Here are the most popular toys of the year, going back to 1920

Originally published at: Here are the most popular toys of the year, going back to 1920 | Boing Boing

As a service to those as gormless as moi: “2020: Animatronic ‘The Child’” is a ‘baby Yoda’/“Grogu” animated figurine from The Mandalorian …or about $40/amazon-ish. (hmh… no “tear down” video yet posted) 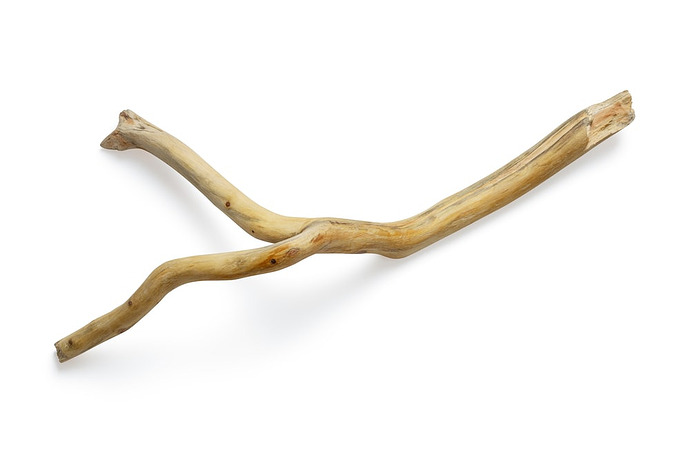 Every year since 1920. Before that it was rocks.

What the hell happened by the end of the 1990s that prompted a switch in expectations from “actual children’s toys most families could afford” to “high-end consumer electronics?”

I had one of those!

i am amazed that so many toys that i consider iconic to my own childhood were often invented and introduced decades earlier, like Magic 8 Balls, Slinkys, and the like. fascinating list!

I think in general kids are playing less with toys and more with screens.

I don’t have the numbers to back that statement up, but it is an observation as a toy collector. Half of toys in the action figure category are marketed to/are propped up by adult fans.

I mean, I can totally relate why a kid in the year 2000 would prefer a PlayStation 2 over an action figure, I’m just wondering if there was some reason the expectation for how much parents could be expected to spend on a desirable Christmas gift jumped so much from one decade to the next.

Truth be told I did have a PS2 myself when they were still a pretty hot ticket but that was one of the first “big ticket” items I bought myself after I moved out of the house and got a job.

Holy cow, what’s the hottest “Toy” for 2030 going to be? A fully functional Iron Man suit?

Per the latest episode of Rick and Morty, turns out that accidentally dropping one perfectly vertical is the bigger hazard. 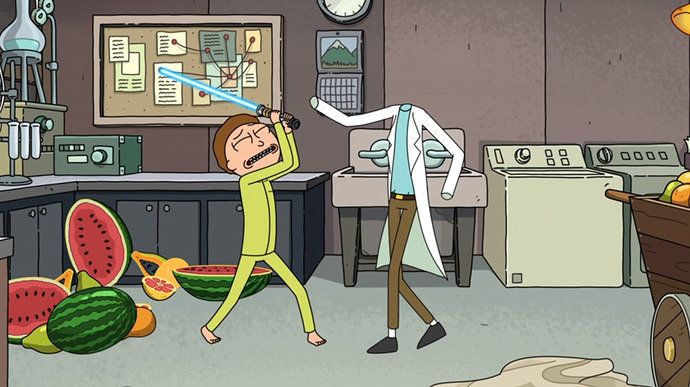 OH man, I haven’t seen it yet, gonna have to go find it!

What the hell happened by the end of the 1990s that prompted a switch in expectations from “actual children’s toys most families could afford” to “high-end consumer electronics?”

I had Raggedy Ann and Andy dolls when I was little, during the 70s. Mom got us a lot of the books, and we read them together. A friend gave me her Ann and Andy dolls in the 90s. They’re sat holding hands on top of a bookcase with other cool stuffed toys, including a plush Cerberus who protects everyone, even little Santa Cthulhu.

Duncan always made the best yo-yos, and their Butterfly and glow-in-the-dark ones were my favorites. I began taking a yo-yo along when I went to clubs in the 80s, to play with when I was bored. I’d learned all kindsa tricks, but ppl always asked, “Can you walk the dog?” I’d sigh and reply, “No, I can only maim it,” then explain it was the one trick I just couldn’t master. A friend was being a major asshole one night, so I did lotsa short ‘n’ sharp round-the-worlds aimed at his ahem each time he misbehaved; its distance from his crotch was related to his behavior. He was civilized for the rest of the night after a few around-the-worlds only an inch or two away.

Some damfool gave mom a Pet Rock. Don’t think it was even pretty.

I had Mr Potato Head in the late 60s before much thought was given to toys’ safety. When I stepped on one of the pieces, which had very pointy backs, it was driven all the way into the sole of my poor little tootsie.

Easy Bake Ovens were worthless. It took soooo much longer than when mom made cakes. Didn’t they realize children want their cake in 15 minutes, not 15 hours?

Mom gave me a big set of sort-of-Lego-ish building bricks. They were cubes, w/holes on most sides and protrusions that fit the holes, and were thinner & softer plastic than Legos. Some pieces had a tiny hinged door on one side, but they were so smol a big fava bean wouldn’t’ve fit inside. She gave me a second set, which included an actual motor. It also had plans for building A Walking Robot - it really just slowly rolled along - which employed the motor as one of its feet. It was big (to a 5- or 6-year-old), seemed to take forever to build (to a 5- or 6-y-o), and worked only in the kitchen b/c not carpeted. Still, it felt like a major accomplishment to have finished it, and I loved it and the little blocks. I vaguely remember also making a sort of carousel thingy which used the motor.

I had lotsa Nerf balls long before all their fun “Hey, look! It’s a soft ball you can safely play with indoors!” toys became, “Hey! Look at all these guns!”
I ran searches this summer, and the only actual Nerf Ball I found was a very sad, decrepit, flaking away old thing on ebay. Woulda made a great toy for our Young Topaz kitty.

Beyblades? Pshaw! They’re just Wizzzer rip-offs with overblown marketing. Had the Trick Tray and a Spin Buggy, too

What makes me a bit sad is that at least around here toy stores are almost dead. Sure, you can buy some toys in the bigger supermarkets and the remaining department stores and there is that small shop in the hipster district where middle class people buy upmarket wooden stuff for their yet unborn firstborn. But in my whole city there is only one store my child self would have considered a proper toy store. It is in the middle of nowhere on the outskirts of the city and it is a pretty pathetic substitute for the Toys’r’us that might have been there back in the day.

But in my whole city there is only one store my child self would have considered a proper toy store. It is in the middle of nowhere on the outskirts of the city and it is a pretty pathetic substitute for the Toys’r’us that might have been there back in the day.

Same here! I’d forgotten all about tinker toys, but we had those, Lincoln logs, slinky, silly putty, almost everything from the first 4 decades of the list, though I wasn’t even born yet. I feel so lucky to have grown up with so many tactile, creative toys.

It was similar here. They came to Germany a bit later and I remember the time before them or anything like them.