The Floating Playpen: Summer fun, or cruel and unusual punishment?

Sounds like both! Fun for the parents, not so much for the toddler. Here’s the best part: attach a bright red flag bisected diagonally with a stripe of white to it. Your toddler can relax in the blazing sun while you safely scuba dive below.

I want to know if anyone actually built, and used, something like this.

“Summer fun, or cruel and unusual punishment?” I’m going to venture a third theory: shark baiting device. For times when an adult is just too large to tempt a shark, you can use a child.

I’m not too worried about the stability, as long as there is more weight in the bottom than the top. At least the inner tubes are halfway up the sides.

“Harrumph. When I was young we didn’t have floating playpens, bike helmets, seatbelts, lead-free paint, drink-drive legislation, airbags and I survived just fine.” I just love the explicit selection bias in this sort of statement.

A few years ago I visited a historic home in NC that was built during the Revolutionary war era. It was amazing what a death trap the place was, what with the high chair being placed so close to the open fireplace and the long skirts also really not all that great idea with the open fireplace either. So we learned that death was this huge part of their lives, that kids were not expected to grow up, that a mother could die and a six year old girl would then be expected to take on the role of female head of the household with all the chores that entails. They didn’t see themselves as being able to do anything about all the deaths.

At least with this gadget there was some movement toward containing and keeping a kid safe, even if in retrospect it was not exactly a great idea.

The stability is probably alright, but my toddlers (assuming they aren’t just crying in fear) would climb out of that in about 5 seconds, especially once they realize they can tip it over by leaning against a side.

Really, it’s an incredibly elaborate idea that is completely obsoleted by a simple lifejacket. The reason the kids in the picture aren’t wearing lifejackets is because once you have a lifejacket there’s no need for the “playpen” anymore.

Lifejacket = parents relaxed at the beach. We live near a beach, and spend lots of time at other beaches and lakes. Without a lifejacket is a constant state of concern and attention. With lifejacket is relaxing and fun. Let the little bastards complain (and they do), it is ultimately more fun for them not to have a cranky adult hovering over them all day.

I’m going to venture a third theory: shark baiting device. For times when an adult is just too large to tempt a shark, you can use a child.

Reminds me of stories that an older-than-dirt-farmer used to tell me about growing up in FL – something about people using cages with critters in them in the shallows near the shore to attract alligators (of course his parents always threatened to rent him out for that purpose).

That’s a refreshing foil to the normal claim that people in the past were all capable and responsible: our ancestors barely had the competence and luck necessary to keep themselves and their children alive long enough to pass on their genes. 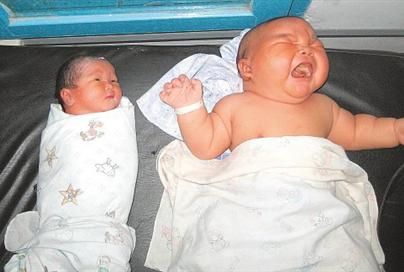 We had one of these fake toy scuba tanks - a combination swimming float and snorkle. Only later did I realize these things are designed to hold a child face down in the water. 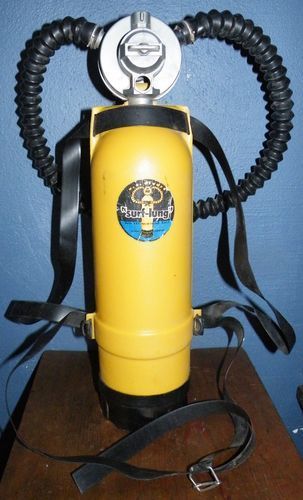 This was how I used to to kill SIMs.

Maybe the author actually built and tested one. Maybe hundreds of dads ran to their shops and got busy.

I was at a state park playing with my little plastic boat and wandered a few yards down the beach. Mom couldn’t find me and had the lifeguards searching the murky shallows. I wandered up to her and she burst into tears. I had no idea I was the object of all this excitement. i was probably four. I remember that boat very clearly.

Except to keep the little monsters contained.

They were just a bit more pragmatic. Who cares if you lose the odd child? It only takes 9 months to make another.

Why can’t you just hook them up to a dog run?

Yes, kitchen fires are still a significant cause of death in much of the world.

I used to share a house with some central american immigrants and I was always confiscating whatever their toddlers were running with, usually something like a steak knife or a can of wasp spray. I think the normal mortality rate was so high that household accidents were mere background noise.