The Future of Jazz - great TV episode from 1958

Originally published at: The Future of Jazz – great TV episode from 1958 | Boing Boing 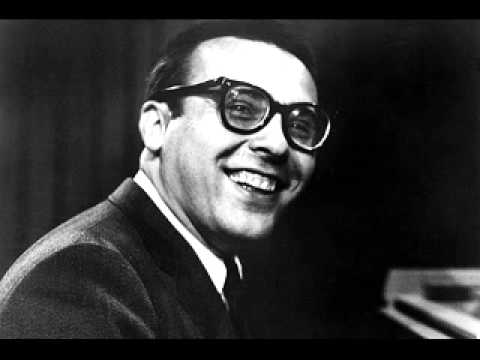 Liked it. But it’s funny how events overtake news reports. This was done in 1958? Then 1959 happened

that one guy was certainly right, it was going to get free-er

“That guy” was George Russell, the primary theorist behind ‘modal’ jazz, which did actually change the direction of jazz. It was pretty cutting edge in 1958.

YouTube has 6 episodes, not all 13? I am disappoint. Where can I file a complaint?

Billy Taylor was the house pianist at Birdland back in the day and wrote the music for “I Wish That I Knew How It Feels to Be Free,” which Nina Simone made famous. I’m playing through his book Billy Taylor Piano Styles: A Practical Approach to Playing Piano in Various Styles and finding it very educational. 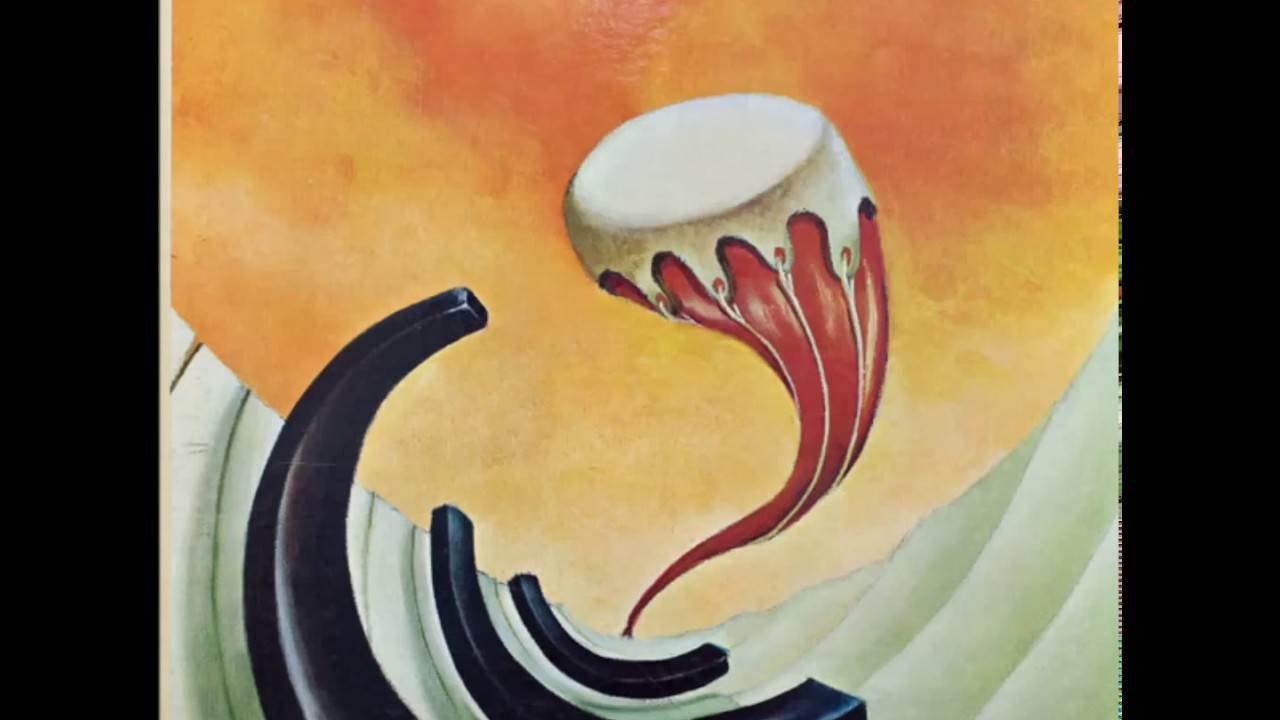 the future of jazz 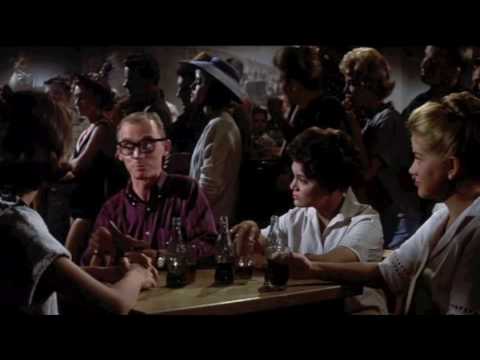 credits list Carl Severinsen on trumpet.
better known to us as Doc Severinsen, the Tonight Show bandleader during Carson’s tenure.

I think it said the white piano player was Bill Evans? looked like him, and Bill Evans was billed under some sub-section of the credits along with Art Farmer, but I admit I skipped around the show. which is weird because Evans is usually cleaner than a broke-dick dog but I felt like he faltered one measure in that Double Exposure solo. maybe he meant to do it, though. at any rate, I don’t really have any business critiquing Bill Evans, of all people.

I heard of him through his playing but only recently discovered that he was quite wise, I love this as it applies to pretty much any endeavor: 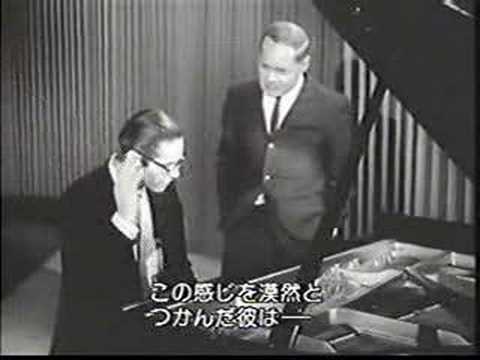 I like that it’s 4:33 long…an inadvertent shout out to another very intentional musician. I found his examples to be very illustrative, the top-flight one and the simpler one, both perfectly expressive.