The genius of Mel Blanc

Originally published at: The genius of Mel Blanc | Boing Boing

It borders on unnerving to hear all those voices come out of him like that, and to see him instead of the characters.

Praise for Mel is well deserved; he was one of the few voice actors to be credited for his work at Warner Bros. From his Wikipedia article “Blanc asked for and received this screen credit from studio boss Leon Schlesinger after he was denied a salary raise”. This led to the perception for many that other voice actors (Stan Freberg, June Foray et. al.) were denied credit for their work alongside Mel..

Note in the picture the absence of Elmer Fudd. Blanc wasn’t the original voice actor for Fudd and once he took over the role reportedly never thought he really got it right.

Just doing Bugs Bunny or Daffy Duck is impressive enough, but doing Bugs impersonating Daffy and vice-versa, and having the two converse with each other, takes it to a whole other level. The man had skills. 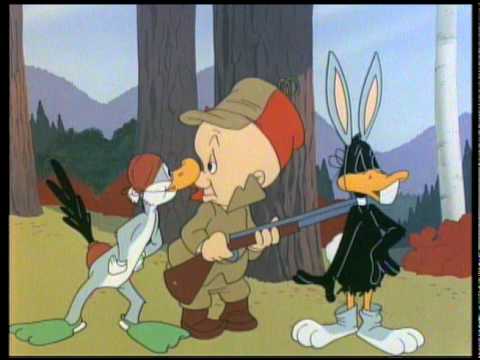 Blanc also appeared on The Jack Benny Program. In one episode I happened to catch on late night TV he played a burglar and had only one line: “Let’s get out of here!”
When I told friends about it the next day they all had the same question: “What did he sound like?”

A lot like Sylvester, actually–but without so much spray, so that may have been his real voice.

Back in the early 60s I met “The Man of a Thousand Voices” himself. My family were at a corporate childrens’ Xmas party at Casa Loma in Toronto. Every ballroom, hallway and stairwell of this real live castle was filled with musicians, clowns, magicians and jugglers…and a quietly-smiling, unassuming man in a neat dark suit and a tiny moustache. He complimented my little sister, literally a “babe in arms”, telling her “Ohhhh! What a tweet widdle girl you are!” She was unimpressed and a little shy but I was thunderstruck as he turned to me and offered his hand burbling (and slobbering) “And what’s YOUR name young fella!” Tweety and Sylvester… in the flesh! My Mom says my mouth did not close for a whole week after!

That could be the coolest “brush with greatness” I’ve heard. Wow 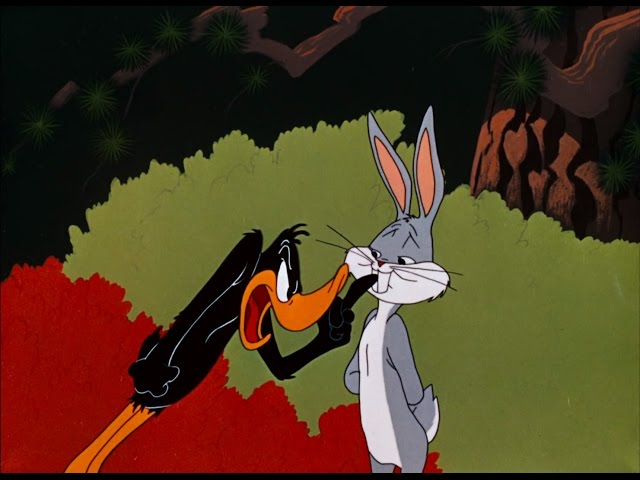