The Happy Mondays' huge 1990s hit "Step On" was a cover song. Here's the incredible original.

TIL, it is a great song in both versions TBH… 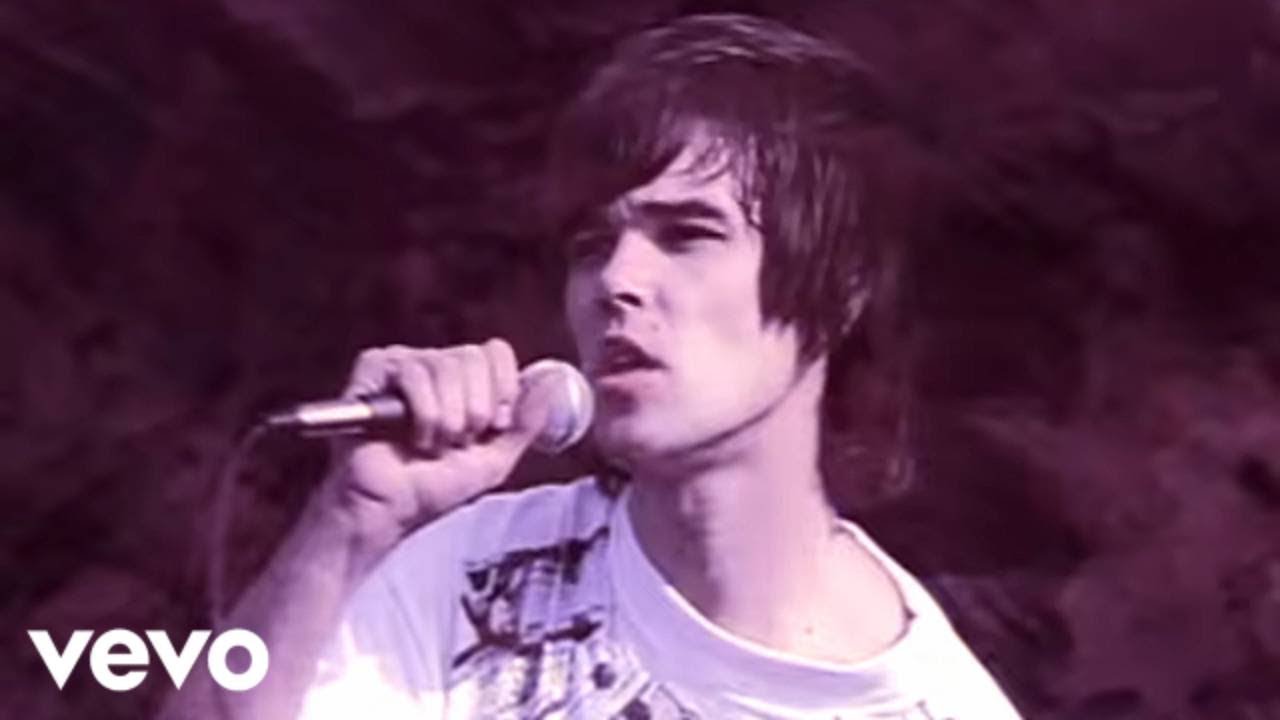 "“He’s Gonna Step on You Again’ used a tape loop of actual African tribal drums, and was eventually cited by The Guinness Book of Records as the first sample ever used on a record,” wrote music critic Richie Unterberger.

I would have thought every note from a Mellotron ought to count as a sample. They were in use in 1967 (Strawberry Fields Forever, and others). 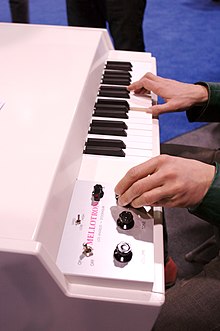 The Mellotron is an electro-mechanical musical instrument developed in Birmingham, England, in 1963. It is played by pressing its keys, each of which pushes a length of magnetic tape against a capstan, which pulls it across a playback head. As the key is released, the tape is retracted by a spring to its initial position. Different portions of the tape can be played to access different sounds. The Mellotron evolved from the similar Chamberlin, but could be mass-produced more efficiently. The...

Excellent!
I love the Happy Mondays song, but now you’ve shown me an original that’s better than the original!

(I thought Mondays was the original, happy to be proved wrong).

similarly, i didn’t realize that “I’m Free” by the Soup Dragons was a cover of a Rolling Stones song.

It may depend on the definition of “sample”-- arguably all musique concrète from the early/mid 20th century is sample based (maybe because it’s not popular music they excluded it.) The Guinness Book listing may be using a more modern interpretation of “sample” as a loop taken out of it’s original context, whereas Mellotron samples would be more like hiring a flute player (who just happens to be stored inside a keyboard.)

I loved the Stone Roses in high school. I got a chance to see them live once. I was super excited. But they turned out to be such screaming assholes that it almost turned me off to them completely. The whole show the lead singer was cursing a the audience and calling us lame because we weren’t cheering enough. He started spitting at us because we weren’t sufficiently excited. Just bad all around.

Happy Mondays are great, though.

I totally did not know this - to my shame.

John Kongos produced one of my favourite singles from way back then (I had a copy of the 45rpm single for years till it got nicked).

And it runs in the family - a similar musical vibe to the above, much more recently. The band Kongos is John Kongos’ four sons. 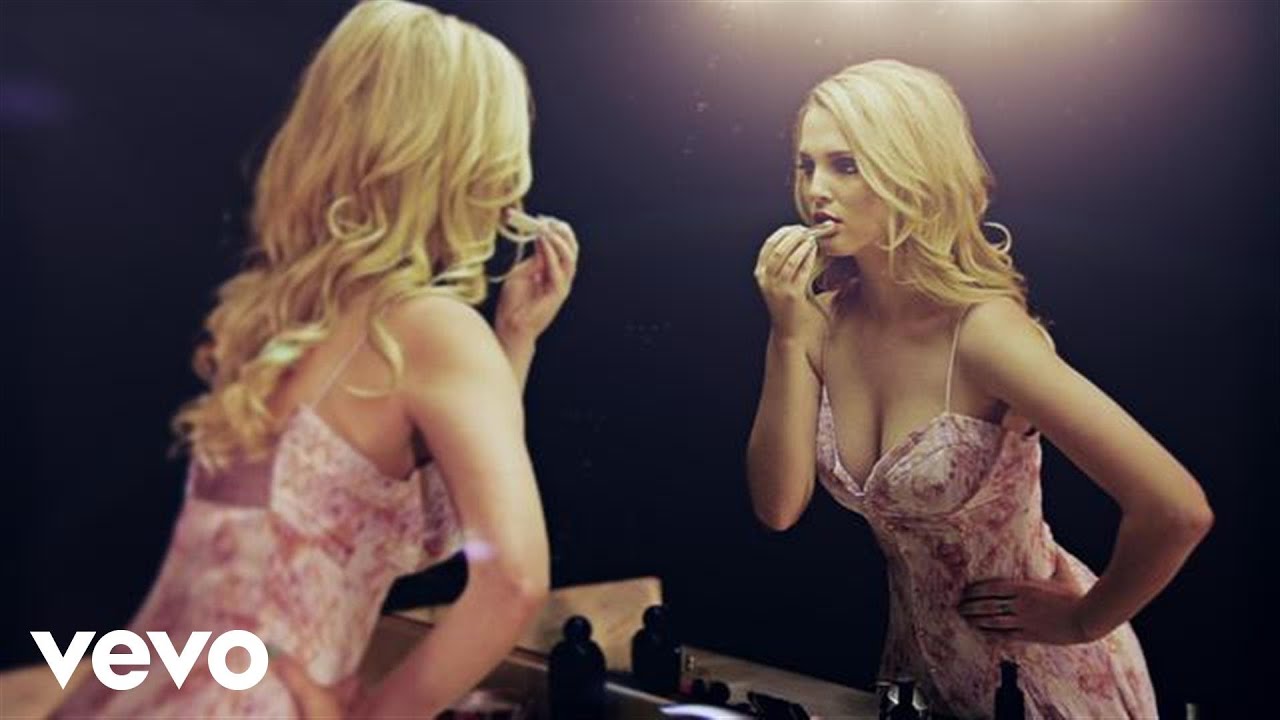 ETA I’ve been listening to the John Kongos album (“Kongos”) online this morning and whilst you’d never think it from his hit single Tokoloshe Man, he does sound in many places very much like Elton John. It’s not a great album but it will certainly find its way into my collection.)

I’ve always liked the original, but never suspected there was a version by Happy Mondays!

Edit: Just remembered there was a nice version by Exploding White Mice too. I think the original wins in the end though.

I fell in love with the original version when it first came out, the cover was a complete pile of shit as far as I’m concerned, but then, the whole ‘baggy’ scene left me completely cold anyway, the drug-based dance scene of which it was part held no interest then and doesn’t now. I’m struggling to think of a single song from that period that I’d consider listening to.

Gotta say, that’s not a bad cover - it keeps the essence of the original while making it their own.
Shazam doesn’t recognise it though.

I was told, only a few days ago by a friend, that I saw the Stone Roses just before they became famous and were touring little shitty pubs & clubs. I remember none of it except sitting in the lobby of the venue being extremely high because the band was terrible. The Friday before at the same venue was great; Gorilla Biscuits played and there was Much Stagediving. Ah, to be young again.

Their cover of Stayin’ Alive had it’s own seedy charm too. 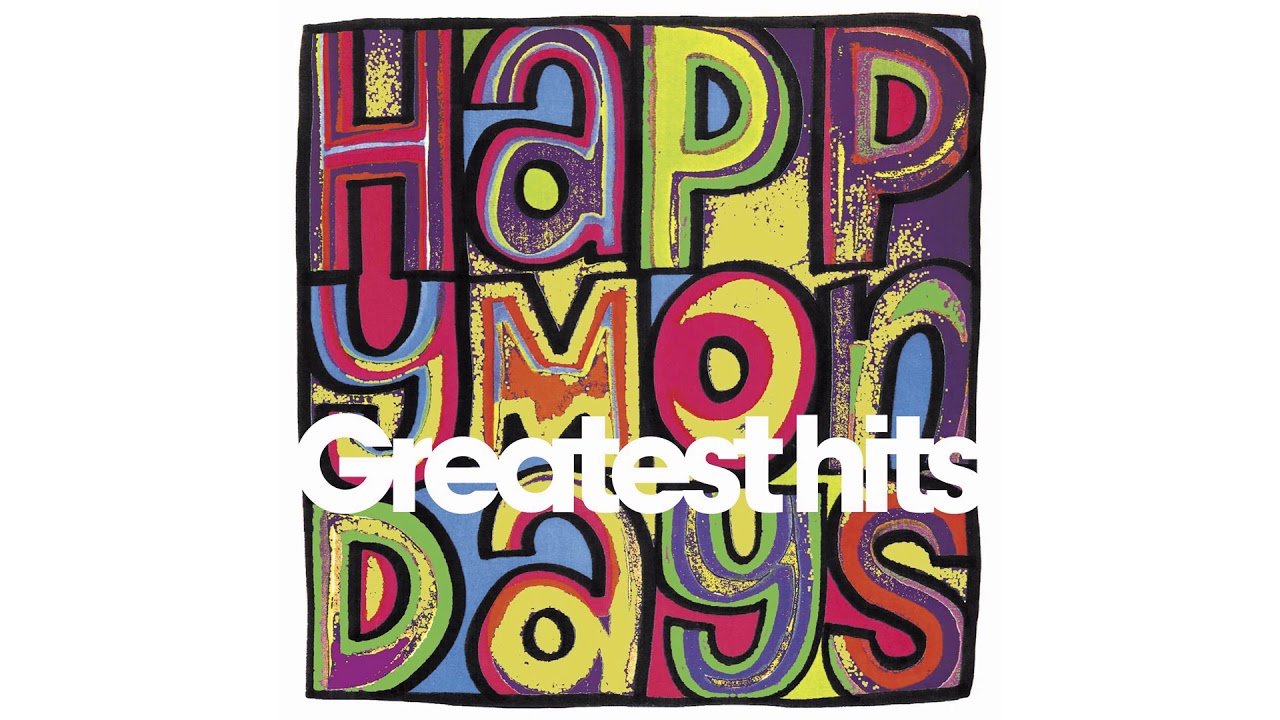 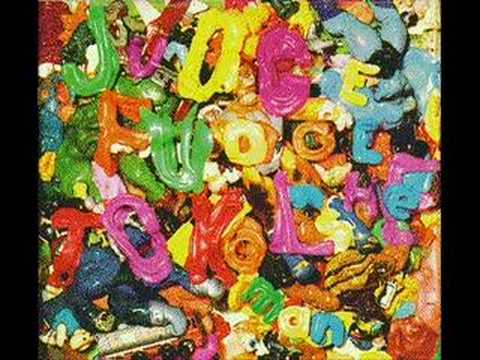 Thanks - I did not know. But this one seems to have ignored/lost the guitar hook, and doesn’t have quite the same rhythmic force.

Still, nice to know that 20 years or so later John Kongos was not completely forgotten in some circles, at least. Someone in that band must have really liked his album.