Originally published at: The high stakes elections in Brazil and the threat of a January 6-style insurrection | Boing Boing

Always the feckless urge to ask adherents of the far-right how the pre-vote: “If I lose this contest, then it was stolen and therefore I won’t accept it” isn’t obviously insane and nihilistic. i just need to accept that any response would be a linear combination of “Don’t care” and “The world is run by lizard people!” -sigh- 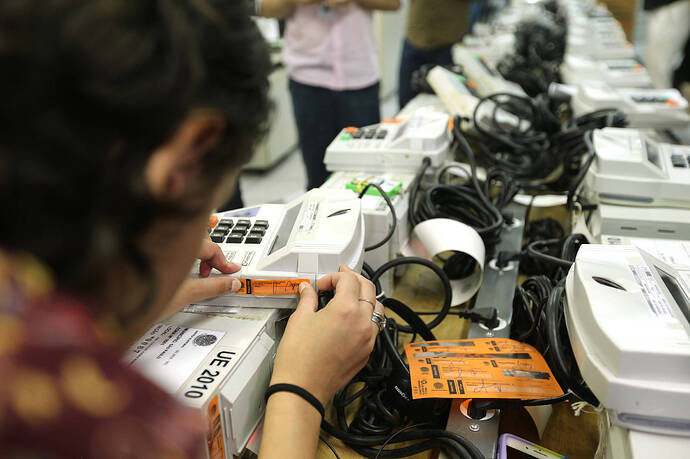 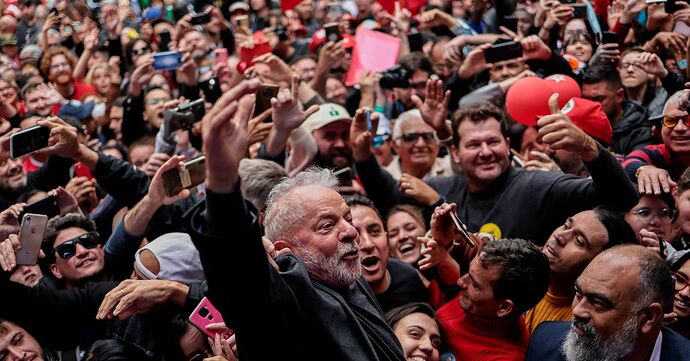 The day after a Workers Party (PT) official was shot dead by a supporter of far-right Brazilian President Jair Bolsonaro in July, the Federal Police guarding his leftist campaign rival sent a classified memo to senior colleagues across Brazil. 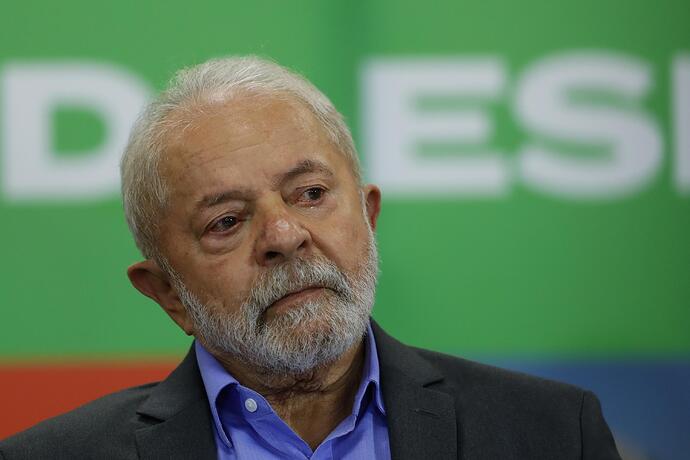 SAO PAULO (AP) — Brazilian police said on Monday that a 39-year-old supporter of former President Luiz Inácio Lula da Silva was stabbed to death in a bar amid rising concern about political violence in a tense presidential campaign.

Lula will be very lucky to survive the next few months whether or not he wins the election. Bolsonaro is easily as big a scumbag as trump but with a lot more support from idiots and the military (prehaps I repeat myself). He is selling Brazil’s resources to the highest bidders without the slightest concern for the welfare of his country, the people and most certainly not the environment. He will likely declare himself the winner before the vote count even gets a start and most certainly will not pass the power of the office to Lula. Sadly for Brazil its going to be bloody before it can ever get better. Just as here, once that kind of scum gets loose It’s damn hard to control. I wish you the best Brazil.

I had posted this in World Politics, but it goes here now too: 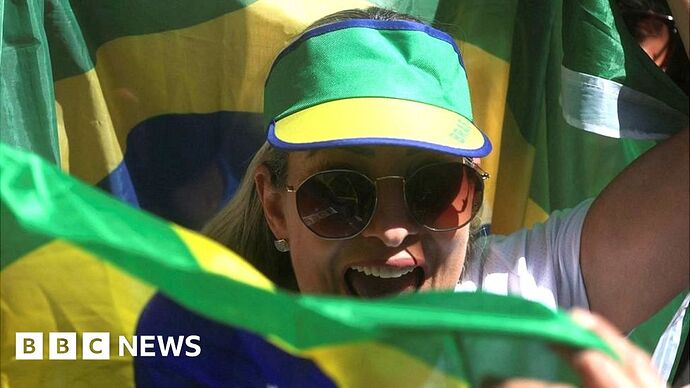 The fascists are watching and learning from each-other’s mistakes and successes. We who oppose them should be doing the same. 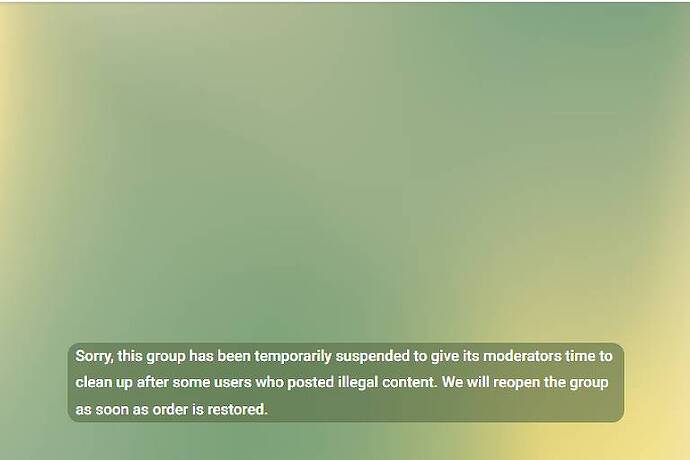 Monitoring of 15,000 WhatsApp groups shows that lies about the Electoral Court trumped the moral themes of 2018 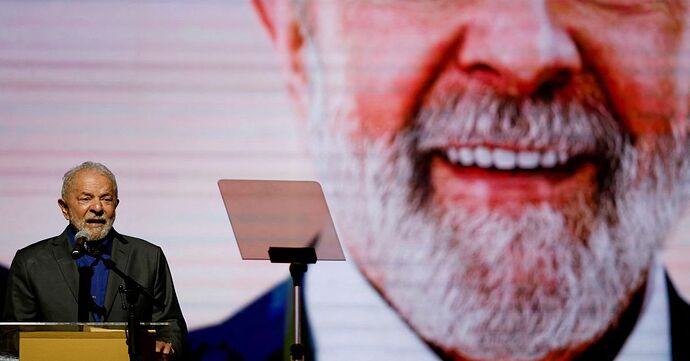 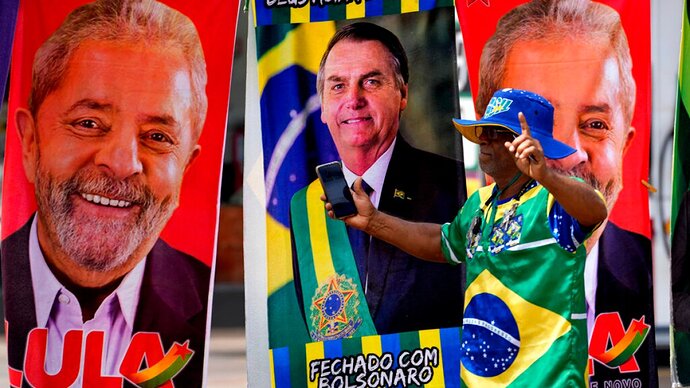 International warnings grow over threat to democracy in Brazil