Since when is the USA called “The Homeland”?

How is that name not attuning to the same sentiment that all democratic autocracies seek to leverage?

And why not just go with “The Fatherland”, or would that make even Trump scoff?

His administration are using that phrase:
"(Trump’s order) is intended to protect the homeland and the American people, and the President has no higher duty and responsibility than to do so," acting DHS press secretary Gillian Christensen said when announcing the suspension. 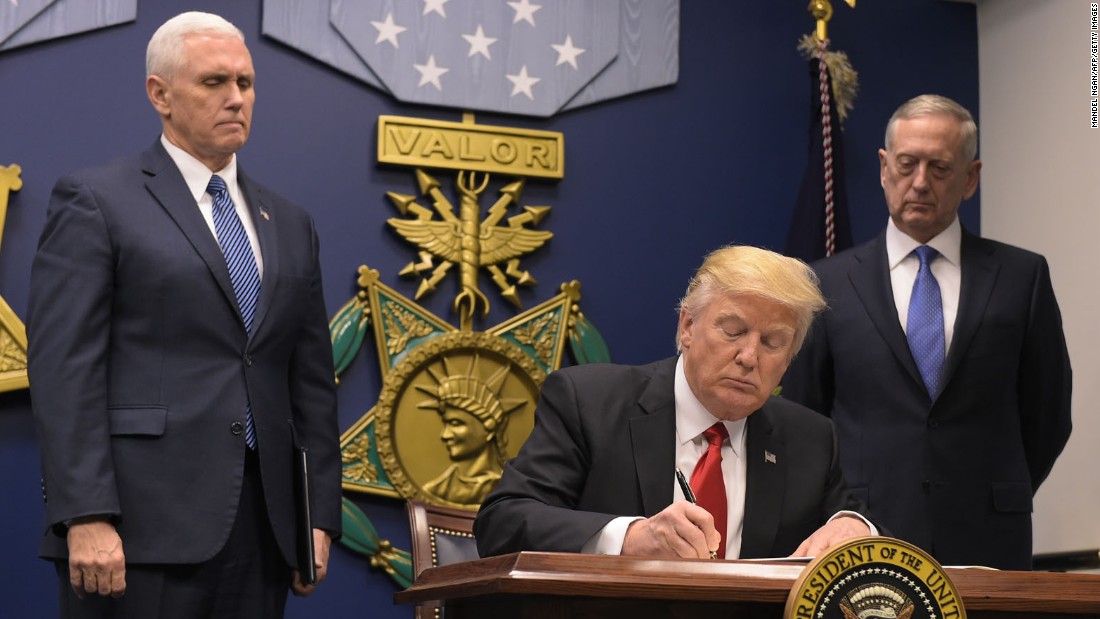 President Donald Trump's government moved swiftly Saturday to comply with a federal judge's order halting his travel ban -- even as Trump himself denounced the judge -- but readied its legal defense of the controversial executive action.

I get it, the phrase has been current since … Bush Jr’s time? But where does it actually come from? Doesn’t a Homeland imply imperialist ambitions over other lands?

It looks like it’s been around for a while, but the term “Homeland Security” was from GWB:

I’ve heard the term homeland being used to refer to someone’s country of origin quite a bit, but I’ve only heard it used to refer to America and Germany. Heimat or sometimes Heimatland could be used in place of Vaterland, Wikipedia says this about it:

Heimat found strength as an instrument of self-assurance and orientation in an increasingly alienating world as Germany’s, Austria’s, and Switzerland’s population from the days of the Industrial Revolution made a massive exodus from rural areas into more urbanised communities around the countries’ major cities (Landflucht). Heimat was a reaction to the onset of modernity, loss of individuality and intimate community. Heimat began as an integral aspect of German, Austrian, and Swiss identity that was patriotic without being nationalistic. Regional identity (along with regional dialect) is an important foundation for a person’s Heimat.

The specific aspects of Heimat—love and attachment to homeland—left the idea vulnerable to easy assimilation into the fascist “blood and soil” literature of the National Socialists since it is relatively easy to add to the positive feelings for the Heimat a rejection of anything foreign, that is not necessarily there in the first place. It was conceived by the Nazis that the Volk community is deeply rooted in the land of their Heimat through their practice of agriculture and their ancestral lineage going back hundreds and thousands of years. The Third Reich was regarded at the deepest level as the sacred Heimat of the unified Volk community—the national slogan was One Reich, One Volk, One Führer. Those who were taken to Nazi concentration camps were those who were officially declared by the SS to be “enemies of the volk community” and thus a threat to the integrity and security of the heimat.

Trump has said that he is proud of his German heritage; he served as grand marshal of the 1999 German-American Steuben Parade in New York City.[13]

1933 vote for the National Socialists in Germany:

However, it’s also important to note that while the Nazis won the most seats in 1933, they did not win a majority of them or the popular vote.

Support varied widely across the country. It was highest in the former Prussian territories in the north-east of Germany (with the exception of Berlin) and much weaker in the west and south of the country, which had, up until 1871, been independent German states.

Across Germany as a whole, the Nazis won 43.91% of the popular vote and got 44.51% of the seats. This made them by far the largest party in the German Reichstag, but still without a clear majority mandate.
http://brilliantmaps.com/nazi-votes/

Kallstadt in the region where 45-50% of votes went to the NSP.

Was he radicalised at an early age??! He certainly would have grown up with a lot of discussion around it all.

Since when is the USA called “The Homeland”? How ‘homeland’ became part of our American lexicon

The emergence of a new way of thinking about ourselves.