Some context from March 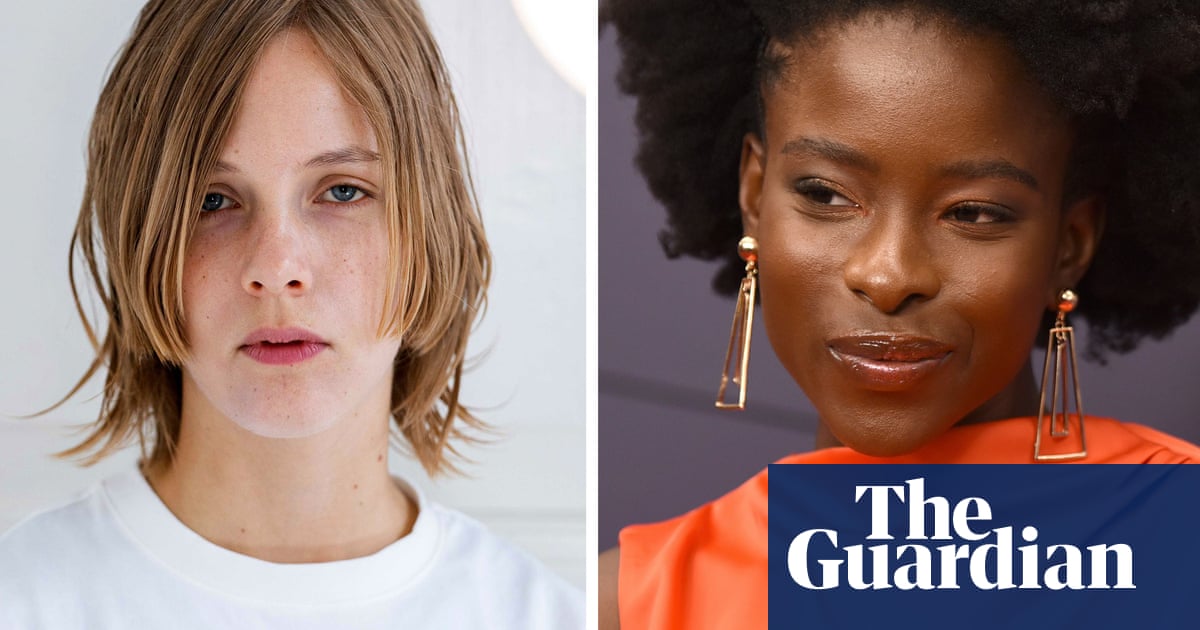 This is a great book on the complexities of translation, and how looking at such issues can lead to insights about the human mind

Le Ton beau de Marot: In Praise of the Music of Language is a 1997 book by Douglas Hofstadter in which he explores the meaning, strengths, failings and beauty of translation. The book is a long and detailed examination of one short translation of a minor French poem and, through that, an examination of the mysteries of translation (and indeed more generally, language and consciousness) itself. Hofstadter himself refers to it as "my ruminations on the art of translation". The title itself is a p...

That’s an… interesting story. Gorman picked the Dutch translator herself, but then someone else appointed themselves to object, at least in part because a non-binary person apparently can’t represent the voice of a woman (or so the Guardian article implies, not that the Guardian would ever carry water for TERF viewpoints).

Anyway, bearing in mind that the entire point of translation is to interpret one cultural frame of reference into another, I wonder if this isn’t a more nuanced question than Twitter is suited to answer.

I remember doing poetry translations in German class. It was one of those things where no one came up with the same translation all they way through. Translation in general can be hard - but when you have all the nuance and meaning of poetry, it is doubly so.

The only thing worse than reading translations is exclusively reading works written in your native language.

As a translator, I don’t really look at individual words so much. I look at sentences and the entire meaning of the sentence and then I write a sentence in my native language (English) that conveys that entire meaning as best as I am able. The words don’t give meaning to the sentence; rather, the sentence gives meaning to its individual words. Words like “black” or “skinny” don’t have any meaning outside of the context of a sentence; that is where the magic happens. At least that has been my experience working as a translator.

(Then again, poetry is really, really hard to translate…)

Dutch guy here - I don’t recall seeing anything in the news about non-binary; the objections were from people of color, saying that a white person wouldn’t be able to translate it as well as a Dutch person of color. BLM really took off last year, so this all happened in the context of people becoming aware of structural racism in the Netherlands.

This.
When I was a kid, I read a lot of sci-fi novels. Some translations were barely passable, but at least I started to read them.
Another thing is that a translation can’t represent fully the cultural differences. Even in a comedy movie some puns have to be replaced totally to be comprehensible by the viewers.

Comedy is even harder than poetry!

To me the person, the presentation and the moment make this poem so special.

Do we really need a translation?

True. Eddie Izzard is one of the few comics who has routines worked up in other languages. English, French, and German were all done for one show, and has had other sets in Russian, Spanish, and Arabic. That is a lot of dedication to the craft to try to find common comical ground.

Are you including Gorman in your definition of “we.”

If her words are so contextual to her personal experiences, and if all that is bound to get lost in translation due to huge differences in language and culture… maybe DON’T translate it? Or put a whole bunch of * everywhere explaining that there is no (German/French/Swahili) common linguistic or description that will make sense of the following?

I’m sure there is Uyghur poetry that wouldn’t make a lick of sense translated to English either.

even if imperfect, it’s good to make the attempt. should there not be translations of rumi, dante, chekov, tolstoy, murasaki…? ( some of those clearly poetic, others similarly difficult )

the world would be so much poorer for it. same for not translating gorman’s work and other modern poets

Or even the Iliad, Beowulf or, you know, the Bible.

Not translating things is a shockingly bad idea that would literally mean that human history would be completely and unrecognisably different today.

As a literary translator myself, I think that sharing common experiences with the author you’re translating can be useful to understanding an entire text, but it’s unlikely that any experienced translator would be unaware of the complex connotations of expressions like “black man”, or “skinny” in their native language (most translators translate into their native language). A more important question to me wasn’t whether a good white translator could write a good translation of the poem (race was the issue at the center of the Gorman poem controversy) , but rather whether qualified black translators who may already face barriers to entering the literary field weren’t given an opportunity even when the work in question was by a black author.