The intro to "Andor 1975" as imagined by Auralnauts

Originally published at: The intro to "Andor 1975" as imagined by Auralnauts | Boing Boing

That was cool. I am quite enjoying Andor. That part last episode where Luthen had to escape an imperial inspection was great. The whole “plain on the outside, souped up on the inside” capabilities of his ship was a great surprise.

Also, I just freaking figured out Andy Serkis was in it!! I knew I knew that guy, didn’t look up his name! (Didn’t recognize him with out dots all over his face…

Ooh, Fiona Shaw. She is always a treat when she turns up.

That looked so cheap, like all the best British Sci-fi shows back then, fabulous work.

The whole “plane on the outside, souped up on the inside” capabilities of his ship was a great surprise.

Was that the first time real projectile weapons made an appearance in a Star Wars space battle? Because it looked kinda like the commander of the Imperial ship was like “WTF?! Can he even do that?? It didn’t even make ‘pew pew’ noises!” And they haven’t explained why the Jedi Starfighters never made use of built-in sabers if that technology was just out there. Seems like if anyone was going to use that it would be them.

Two favorites along those lines: 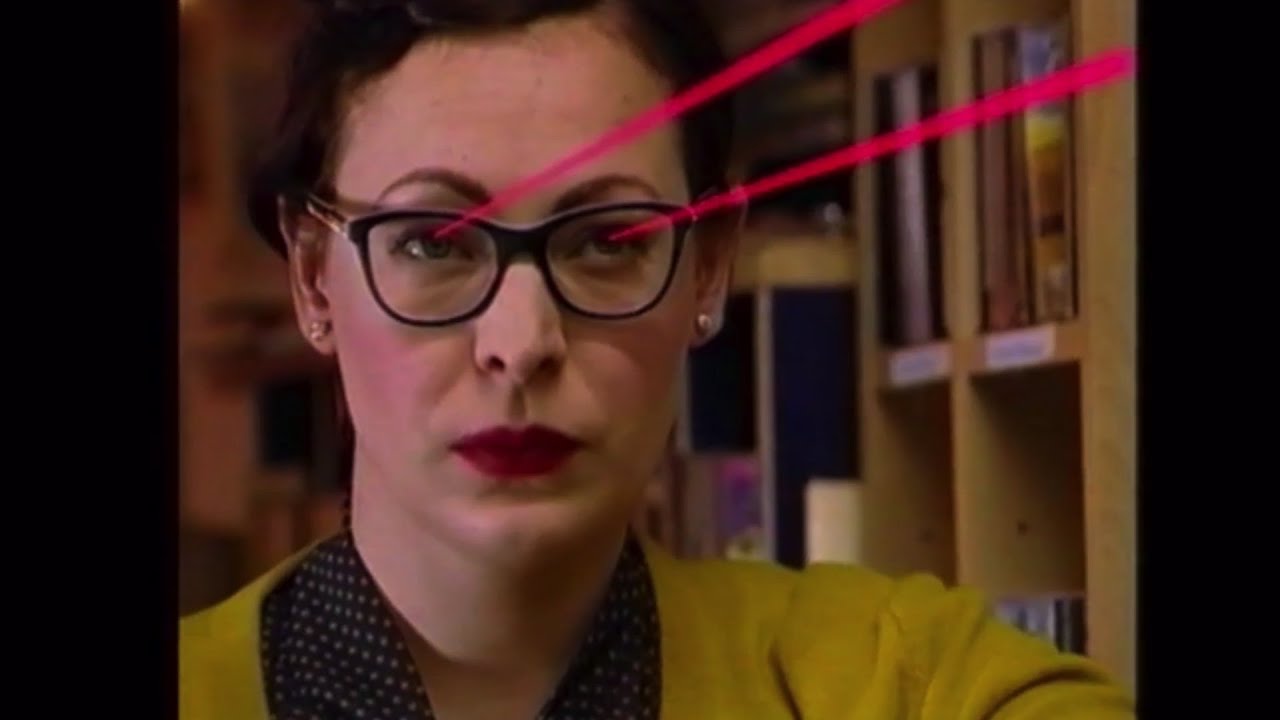 Huh - I was going to also include the original video for Orla Gartland and Great Good Fine Ok’s song Shapeshifting, but it looks like it has disappeared from the internet - strange

Was that the first time real projectile weapons made an appearance in a Star Wars space battle?

I think so?? At last on film. I know in the West End game “slug throwers” were still a thing as far as small arms. It makes perfect sense to have something like that in space battles.

I don’t know of that was technically a light saber or what, but it was cool AF.

yeah! gotta gratuitously pile-on, that episode (Luthen’s elude-o-craft) addressed a question i’ve been nerdly muttering for -sigh- how long since the second season of Trek original series?: If you’re “caught in a tractor beam!” what if you dumped everything (including the latrines) out an airlock? Wouldn’t that all become a ballistic attack on the tractor beam emitter?? And here was Andor’s reply: “yes… yes it would.” (next-up: what if one sneezed half-way through a transporter event? double the mucus?)

Seems like if anyone was going to use that it would be them.

They were red, right?

I’ve only been able to watch clips, but for those that I saw set in the prison, I kept wondering, “Why is this heavyset middle aged guy so compelling? Why is he dominating the screen over Diego Luna?” Oh, Andy Serkis! That explains it.

Yeah! Great casting! Clearly he had the right stuff to be the foreman.

And if you’re not watching “Andor,” hop to it! Such great writing.

Beautiful! Though < pedantic mode > I would think the drum and synth sounds place this more like 1982-84, after the Linndrum and Simmons kits were available < /pedantic mode >. Really well-done nontheless!

For those that missed their earlier work, check out Boba Fett 1985

< pedantic mode > I would think the drum and synth sounds place this more like 1982-84, after the Linndrum and Simmons kits were available < /pedantic mode >

I see your electronic music pedantry and raise you Type Geek pedantry.

The Century Gothic typeface they used in the credits wasn’t released until 1991.

ETA: My mistake, on second viewing it was Futura! (Bad Graphic Designer!)

I appreciate your attention to typographic details!

I know on BB they link once to a site that tracked Star Wars fonts seen in the films.

This one tracks fonts used in marketing! 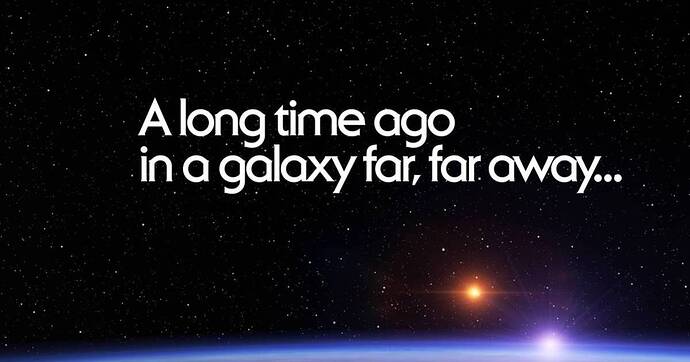 I wonder if Andy Serkis is the first actor to play two unrelated characters in Star Wars? (I’m considering clones to all be related to Jango and Boba Fett).

First would probably be Kenny Baker (r2 and an ewok)

There has been a handful of others before too.

Edit; Actually the first would have been Boba fett #1 himself in the same film. As Boba and the Imperial officer escorting Leia and crew out of cloud city.