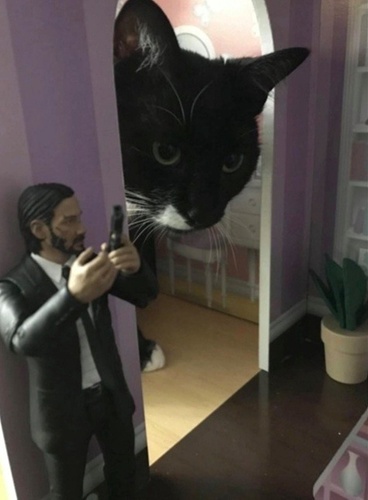 Dumb popcorn fun. I thought the first was interesting enough (the love for his dog provided just enough compassion for the character I was into it), but everything since then has been way much.

everything since then has been way much

“Wick burning candle at both ends”

Maybe they should have killed off more pets in the sequels to get the audience invested in revenge. 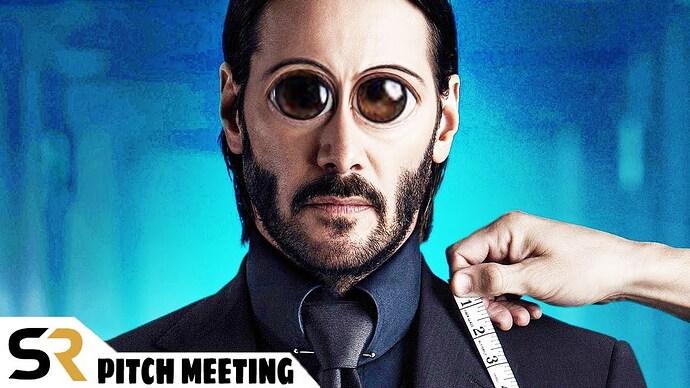 The first one was violent, brainless, popcorn fun. The second one tried to flesh it out and went amusingly over the top. The third…I’m not sure what it was. Basically everyone is an assassin now? I’m expecting the fourth will have fully strapped insects and mice that John will easily dispatch.

Basically everyone is an assassin now?

It’s the gig economy carried to its logical conclusion.

This series is getting into Jason Bourne levels of sequel-itis. I’m not complaining, mostly as I enjoyed those movies as well, but at a certain point it just needs to be acknowledged that these are sequels being made simply for the payout, not because there’s genuinely more story to be explored.

Basically everyone is an assassin now?

It’s the gig economy carried to its logical conclusion.