Indier-than-thou popkids Tullycraft have done at least 3 Judy’s covers during their lifetime. Their cover of “Vacation in Tehran” as “Vacation in Christine” loses some (well, all) of the political references, but it’s a Casiocore bop nonetheless. 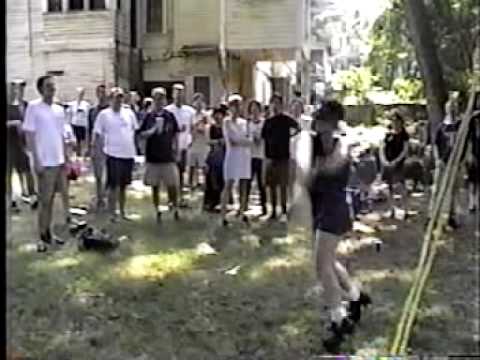 (Warning - one song of theirs, “Grass is Greener”, is really really transphobic. Which is a double shame, because it’s also an earworm and a half. But OOOOOF does it not hit well now that I know a bit better.)

I saw The Judy’s open for The B-52s in Austin in 1982 when I was in high school. What a great show all around. I found my old Judy’s cassette a couple of years ago and digitized it so I can listen to it from my phone.