She also unknowingly issued a marriage certificate to a transgender man because she didn’t ask to see his birth certificate. 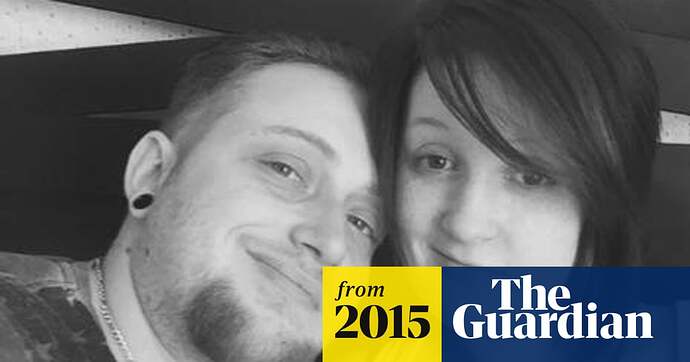 Camryn Colen and his wife obtained marriage license in February from Kim Davis, who has been summoned for denying paperwork to same-sex couples

No only divorced four times, but while married to her first husband, she was impregnated with twins by the man who would become her third husband. Somehow, she convinced the second husband to adopt the little bastards.

I’ve heard she also doesn’t like olives. And they were in the Bible, too.

Personally this woman merely wanted her five minutes of fame, and vainglory is a sin. Sadly I am sure she will be held up as some trumpeter for the rights of white Christians and of moral justice and blah blah blah look how persecuted we are for not being able to persecute other people. I am hoping she has a nice injunction placed against her so she can’t profit off of basically finding a new and creative way to be lazy about her job.

I am a christian, and this disgusts me. Gay, Transgender,d Muslim, Jew, Pagan, whatever. People are people and we are all flawed creatures. Embrace your brother as you would wish to be embraced.

Just going to paste a couple relevant Reddit comments on the matter of this clerk refusing to sign a same sex marriage certificate.

An attorney says the Kentucky clerk who won’t issue marriage licenses and all her deputy clerks have been called for a federal court hearing Thursday morning.

Rowan County Attorney Cecil Watkins says the federal court alerted him that a hearing is scheduled for 11 a.m. Thursday in Ashland.
Watkins says clerk Kim Davis is summonsed to attend, along with all the deputy clerks who work in her office.

The clerk and her supporters are firmly against Sharia law creeping into our government.

There really is no wiggle room on this topic in the Bible. It pretty clearly states that if you are in a subservient position to any appointed authority you are expected and required to obey them, and if it turns out the command you were given was against God the Bible is pretty clear that God will judge the authority for that but if you choose to take matters into your own hands and refuse God will judge you for your disobedience.

Anyone who believes that anything about what this woman is doing is in line with the scripture she claims to be upholding should consider the following:

“There is only one lawgiver and judge, he who is able to save and to destroy. But who are you to judge your neighbor? Romans 2:1-3”

“Remind them to be submissive to rulers and authorities, to be obedient, to be ready for every good work.” Romans 2:13

“Let every person be subject to the governing authorities. For there is no authority except from God, and those that exist have been instituted by God. Therefore whoever resists the authorities resists what God has appointed, and those who resist will incur judgment.” Matthew 20:10

“Servants, be subject to your masters with all respect, not only to the good and gentle but also to the unjust.” Hebrews 13:1-25

“Obey your leaders and submit to them, for they are keeping watch over your souls, as those who will have to give an account. Let them do this with joy and not with groaning, for that would be of no advantage to you.” Romans 6:1-2

If you are in a business where it is your job to serve others in any way, even if their beliefs do not align with your own, and you choose to disobey an authority by denying another you have sinned against God by claiming his irrevocable right to judge their actions as your own and you are guilty of being prideful and placing your will before that of God just as Lucifer did before the fall.

Render unto Caesar, obey your master, judge not lest ye be judged, and above all love one another as Christ loves you…

TL;DR - there is no question for those who claim to follow the Bible that what this woman is doing is a sin. If you’re going to follow some of the absurd and archaic laws in that book then you should follow them all.

The complete flaunting of our judiciary is shameful and unchristian of her. The reality is that she should have quit instead of impeding the function of a lawful government. She is not a priest ordaining marriages under God, she is signing a legal government issued license.

Hey, the bible says divorce is okay if it’s because the woman was sexually immoral! Plus, that was like, before she was saved by (one of) her mothers-in-law, or something. Totally fine.

As Dan Savage points out, though, she’ll be riding the religious gravy train from this for the rest of her life.

And Now I Have to Say Something About Kim Davis

I've pretty much ignored Kim Davis—save the odd tweet—since she made the news for refusing to issue a marriage license to a gay couple. Davis is the clerk of Rowan County, Kentucky, an elected position, and everyone from the governor of Kentucky to...

For more on god’s definition of marriage, see: this helpful gallery

Ultimately this comes down to ‘stupid is as stupid does’. The woman is a moron and this is what morons do, they fail to see their hypocrisy.

No no, it’s all okay, because she was metaphorically washed in the metaphorical blood of metaphorical Jesus, so everything she ever did didn’t actually happen and we can only comment on what she’s doing right now.

And right now she’s refusing to do her job, so fuck her.

Pointing out bible passages seems weird and kinda misses the simple fact that deeply held religious beliefs are not at all dependent upon what is written. They are personal and as such she could be said to be adhering to her beliefs. Whether she holds true to the bible is another topic entirely.
My problem with this women is that she is violating her oath of office

30A.020 Oath of clerk and deputies.
Every clerk and deputy, in addition to the oath prescribed by Section 228 of the Constitution, shall, before entering on the duties of his office, take the following oath in presence of the Circuit Court: “I, …, do swear that I will well and truly discharge the duties of the office of … County Circuit Court clerk, according to the best of my skill and judgment, making the due entries and records of all orders, judgments, decrees, opinions and proceedings of the court, and carefully filing and preserving in my office all books and papers which come to my possession by virtue of my office; and that I will not knowingly or willingly commit any malfeasance of office, and will faithfully execute the duties of my office without favor, affection or partiality, so help me God.” The fact that the oath has been administered shall be entered on the record of the Circuit Court.
Effective: January 2, 1978
History: Created 1976 (1st Extra. Sess.) Ky. Acts ch. 21, sec. 2, effective January 2, 1978.

far more applicable given she took an oath and has since broken that oath.

Thanks for pointing that out. Didn’t know that was a thing.

You know what? It’s irrelevant and a distraction. She’s unintentionally filling a vital role. Someone was bound to pop up and try to fight the ruling. Then get smacked hard enough for everyone else to figure out the courts are serious. Muddying the issue with her personal life just dilutes the example she’ll serve for others.

It’s happened with previous controversial court rulings. It will happen in the future. 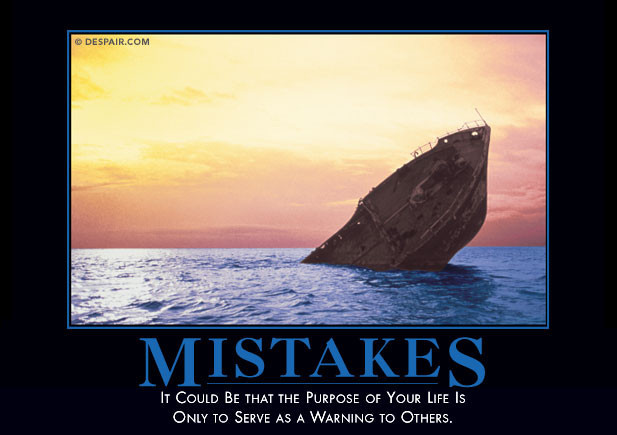 I don’t want to use the word hate - but I really, really dislike this woman. I guess she is elected to this position? Otherwise I would just move her desk as far back in the corner as possible and have her do some other job.

Do your freaking job. You aren’t a priest, you are a public service. A bureaucrat. Do your job. She reminds me of the old communist bureaucrats my ex-mother in-law has to deal with some legal matters in Poland.

Update: Kim Davis has been jailed until she agrees to issue marriage licenses.

“I never imagined a day like this would come, where I would be asked to violate a central teaching of Scripture and of Jesus himself regarding marriage,” she said in the statement.

Refusing, of course, to just quit the job she’s getting paid for, which would accomplish the same goal.

jailed until she agrees to issue marriage licenses.

I hope this doesn’t turn in to a mistake. Jailing someone for this seems draconian and may end up only serving to make her an ongoing symbol for the fight to keep the right to hate people for whom they love.

I can see removing her from office but taking away her freedom seems way too much. She isn’t hurting anyone and she is not a danger to society. This feels like the judge has gone too far.

See @atl’s comment in the other thread. She’s elected, can’t be fired.

I’d also disagree that she isn’t hurting anyone.

Even if Kentucky’s legislature (R’s control state senate, D’s the assembly) decided to start today (I have no idea about the procedure in KY), I can’t imagine an impeachment process would take less than a couple of months. No, the woman has to be tossed in jail until she either quits or complies.

(And no gay couple is really harmed if that office is shutdown because of this – a marriage license can be issued from any county clerks office in the state, which is not to say that this couple should have to drive to the next county – but they’re stuck for now).

She may be causing emotional damage but she isn’t a danger and she isn’t causing physical demonstrable harm. I see no reason to jail people who are not a danger - no matter how much I personally abhor them.
The official misconduct and violation of public trust penalties in KY range from felony to misdemeanor and can include removal from office. She may not be able to be fired but it appears she can be removed from office until such time as she can appear before the court to plead her case. I would not support jail time even if found guilty of an offense to which jail time is a possibility. We are much too jail happy in this country.

Yes! I can prove I am smarter than 4 guys in Kentucky! Feeling pretty good about myself.