…and apparently the judge has just ordered her release? 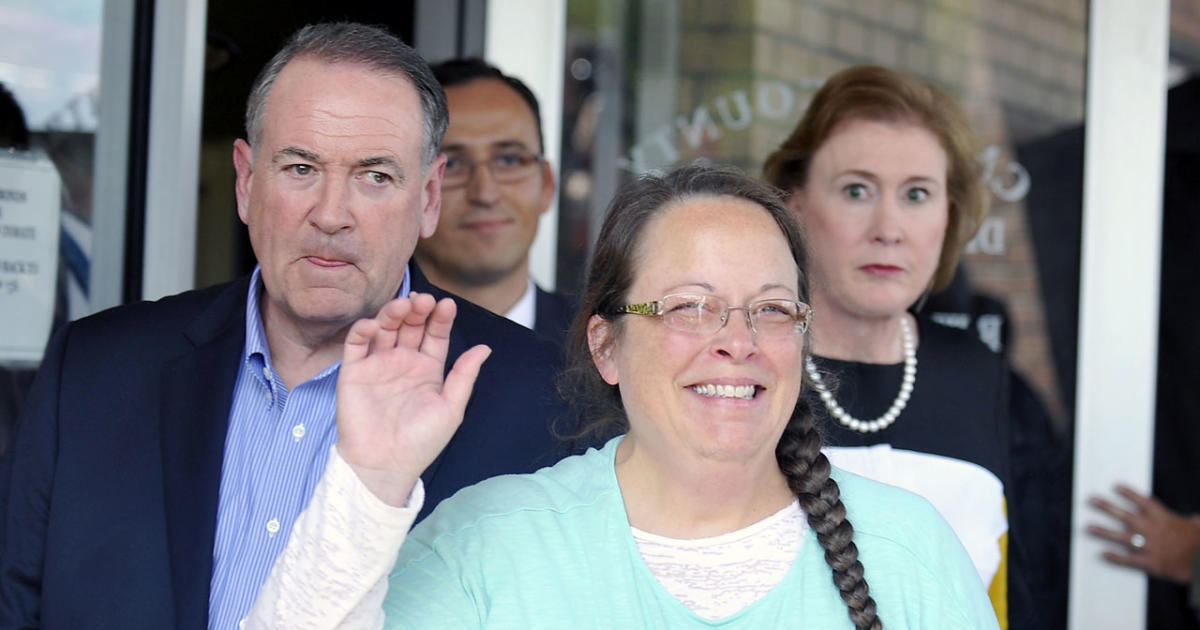 The Christ’opo want to run the USA the way God meant it to be run’d.

Horrible art is the terrible price of not being able to use GoFundMe. 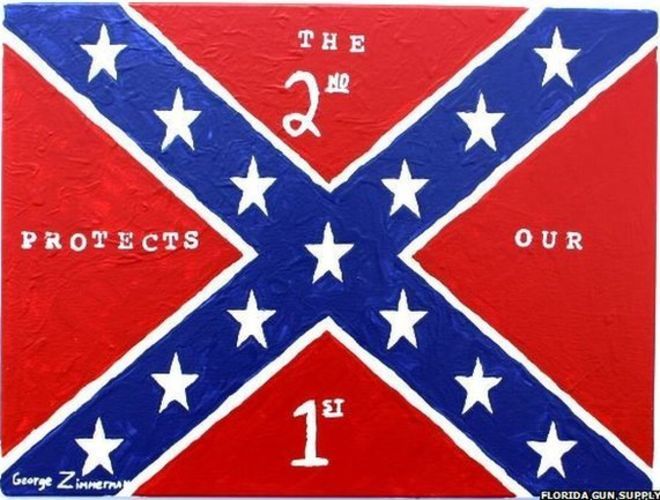 You would think the religious people would get upset about someone saying they put their muddy feet all over a bible.

I’m Jon bristow and I, don’t see anything wrong here.

I dunno, I think it’s a pretty sweet shirt. I’d buy one if I could be sure the money went to a good cause, meaning not Kim Davis.

If only it were sans comma.

Makes sense. Rowan County is issuing licenses to gay couples, so there really ins’t any justification for keeping her locked up–unless she interferes. Contempt orders are best used sparingly, and surgically, if at all.

Makes sense. Rowan County is issuing licenses to gay couples, so there really ins’t any justification for keeping her locked up–unless she interferes. Contempt orders are best used sparingly, and surgically, if at all.

So apparently marriage equality is the law of the land, but some places are more equal than others.

That looks like one of those crap sheet cakes you get at a chain grocery store.

Well I suppose their design sensibility does match their ideology, so points for thematic unity, and it’s nice to see that they know how to change fonts.

What part of "“I, …, do swear that I will well and truly discharge the duties of the office of … County Circuit Court clerk, according to the best of my skill and judgment, making the due entries and records of all orders, judgments, decrees, opinions and proceedings of the court, and carefully filing and preserving in my office all books and papers which come to my possession by virtue of my office; and that I will not knowingly or willingly commit any malfeasance of office, and will faithfully execute the
duties of my office without favor, affection or partiality, so help me God.” did Kim Davis not understand?

I am okay with someone deciding that they don’t support same sex marriage, but as far as I’m reading this – the oath she swore by Kentucky law – she lied to God about what she was going to do.

a little more descriptive? am i getting auto-censored for not being wordy enough? that’s cute.

Yea, and what’s the deal with only three fonts? Amateurs. At least they used my favorite Brush Script, but they had to scroll right past Algerian (the best of all the fancy fonts) so I doubt they are professionals at Publisher. Harumph. Also bah humbug. </eyeroll>

I happen to like comic sans.
I loathe Helvetica. (Heavily overused).
VSauce vid.