The League of Gentlemen returns 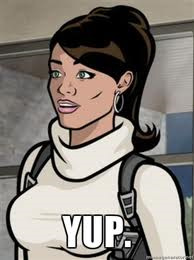 I’ve never seen this before, and I laughed way too hard at that tortoise scene. I think I’ve made myself uncomfortable. I love Mark Gatiss.

I think I’ve made myself uncomfortable.

This is the kind of thing that only got to the screen because the makers called it comedy. It is very funny, but it is also extremely horrible and often uncomfortable… and that’s before Papa Lazarou turns up. 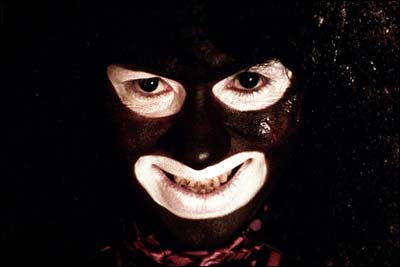 Yeah I watched that clip. I did not laugh at that one. If blackface was ever funny (it wasn’t) it definitely isn’t today. That one was a bit much for me.

What makes Papa Lazarou so awful (and so clever) is that he’s there to show how white people’s lingering fear of outsiders is exposed by what they tolerate.

Papa Lazarou’s victims’ tolerance of his presence is a metaphor for a predominantly white audience’s tolerance for the image of Papa Lazarou.

“Are you enjoying the excuses you make for me, for tolerating my continued presence here? You’ll never get rid of me.”

It doesn’t make it OK, because it’s still blackface being used for (largely white) people’s entertainment and edification. And I hope they don’t bring him back; whatever nuance or value it has will burn off within seconds of hitting the internet, leaving a minstrel for the memes.

I hope you didn’t see any of the Barbara clips. Those weren’t the cause of the transphobic abuse that I got nearly 15 years ago, but they were an excuse, along with the two trans characters from Little Britain.

I seriously have a feeling of dread about this.

I never liked it much to begin with, but I’m shocked by how awful Little Britain is in retrospect. The spiteful dead end of what was a good UK comedy tradition (taking a single joke and elaborating it with varying situations and contexts)

I, for one, hope Pauline makes a return to the Job Centre. 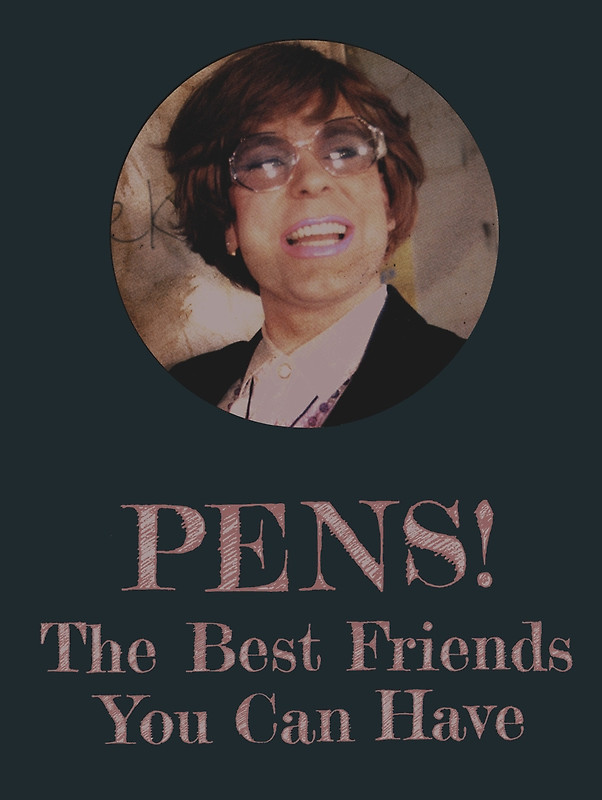 She was truly egregious.

It’s so very rare that blackface can be employed in a way that successfully satirizes it. This seems to be such a case (and I’d argue Tropic of Thunder does it too).

It doesn’t make it OK, because it’s still blackface being used for (largely white) people’s entertainment and edification.

I have been to a ‘Job Club’. It is EXACTLY like that.

and I’d argue Tropic of Thunder does it too

It’s odd, if someone described Robert Downey Jr.'s character Kirk Lazarus to me, I’d be just fuck no. It’s subversive, but it’s one of those things that can’t possibly work in theory, only in practice.

I quit watching clips after the blackface one and about half the employment reeducation one. That one I didn’t find offensive, I just thought it wasn’t funny. Which may be a worse sin, for a comedy.

I didn’t ‘get’ The League of Gentlemen at first, either - I thought it was just another sketch show, and the sketches weren’t especially funny in isolation.

Then I started to realise it’s more about the characters and the unthinkable situations that, more often than not, they’ve trapped themselves in. Plus the overarching story arc which, again, I didn’t notice at first.

Very, very dark. Chinnery was one of the lighter threads.

Indeed! The vet who kills every animal he touches is the light-hearted relief from the bleak soul-drowning grimness of everything else.

That’s a fascinating question. Royston Vasey could, I think, be anywhere in Britain, but an American version would likely be regional and play on stereotypes. I suspect it would also be more talky (see Seinfeld or even Modern Family), and also have a love interest for the “normal” guy.

In short it’d probably ruin it.

I bet Canada could do it really well.

Skip it and just watch this. 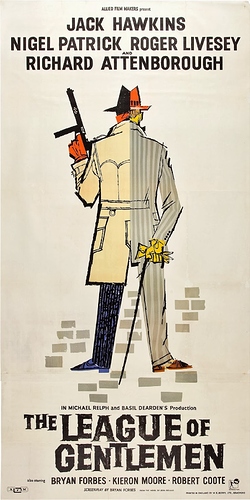 You can thank me later.