The life and times of the Times Square Toys "R" Us

Originally published at: The life and times of the Times Square Toys "R" Us | Boing Boing

Interesting documentary. But quite depressing. Watching the eternal struggles of soulless corporate giants, consuming one another in a bloody, chaotic, and ultimately futile exercise resulting in massive job loss and pointless consolidation into fewer and fewer players, it just reaffirms to me the importance of supporting small, locally-owned businesses. 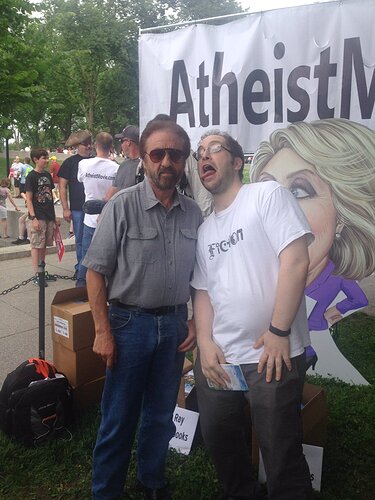 That’s a pic of Eli before or after licking Ray Comfort. 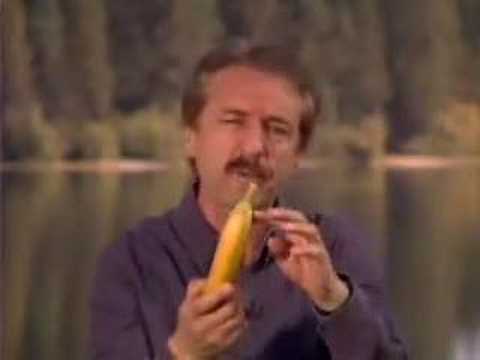 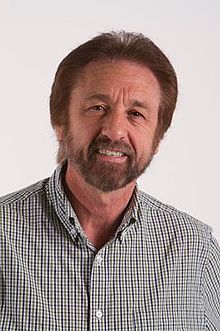 Ray Comfort (born 5 December 1949) is a New Zealand-born Christian minister and evangelist who lives in the United States. Comfort started Living Waters Publications, as well as the ministry The Way of the Master, in Bellflower, California, and has written several books. According to Comfort's autobiography, his parents put "Methodist" on his birth certificate but he was given no religious instruction as a child. Comfort identifies himself as both Christian and Jewish. In 1989, Comfort acce...

When my kids were young (in 2013) we went to Manhattan and spent probably an hour (it felt longer) in that Toys R Us while my 5 year old daughter took ride after ride in the Ferris wheel. After that it was off to Central Park where we spent the rest of the afternoon watching the kids play in a sandbox - which they could have just as well done at home.

One of the great cities in the world and that’s what they remember fondly: Toys R Us, Minnie Mouse (who tried to get a photo) and the pigeon that shit on my head in Times Square.

I, of course, had all these grand plans of going to the youthful stomping grounds where I spent my early 20s. I still haven’t been back. Never bring your kids on a nostalgic trip.

When I was a kid a trip to the Fifth Ave. FAO Schwarz store was a standard part of our annual trip to visit the family in NYC. I think my dad looked forward to it even more than we kids did, even though he was already a teenager when the store first opened. By the time they were sold to Toys R Us they were a shadow of their former self.

I loved the way they had the M&Ms sorted by colors in gigantic plexiglass bins. The Ferris Wheel was actually fun even for adults.

Is it just my reading that’s catching me up here, or does the writing in this post strongly imply that the author was working in Times Square at the age of eight (while also possibly contemplating fatherhood)?