The Lion of Gripsholm Castle is an infamous taxidermy specimen

Originally published at: The Lion of Gripsholm Castle is an infamous taxidermy specimen | Boing Boing

It never occurred to me that it was done deliberately, to look like a heraldic lion, but that makes more sense than it being a weird accident (i.e. surely the taxidermist skinned the lion - and thus saw the body?), especially given how much work was required to make the eyes look like that. It’s still fucking weird and hilariously derpy, though, even in that context.

Yeah, the theory that the taxidermist had never seen a real lion kinds falls apart when you realise that they had a (dead) real lion in front of them at the time. 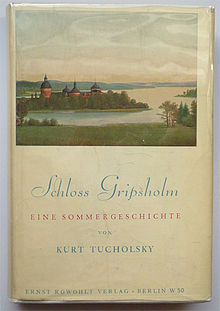 Schloss Gripsholm. Eine Sommergeschichte (Gripsholm palace: A summer story) is the title of a story (Erzählung) by Kurt Tucholsky, published in 1931. It is a love story with comic and melancholic elements, reminiscent of the author's first novel, Rheinsberg: Ein Bilderbuch für Verliebte. The book begins with a fictional correspondence of an author and his publisher, Ernst Rowohlt. with Rowohlt encouraging Tucholsky to write another light and cheerful love story, and Tucholsky replying that he ... 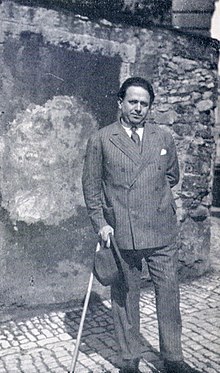 Kurt Tucholsky (German: [kʊʁt tu.ˈxɔls.ki] (listen); 9 January 1890 – 21 December 1935) was a German journalist, satirist, and writer. He also wrote under the pseudonyms Kaspar Hauser (after the historical figure), Peter Panter, Theobald Tiger and Ignaz Wrobel. Tucholsky was one of the most important journalists of the Weimar Republic. As a politically engaged journalist and temporary co-editor of the weekly magazine Die Weltbühne he proved himself to be a social critic in the tradition of Hei...

they had a (dead) real lion in front of them at the time.

I suppose it’s vaguely plausible that the lion could have been already skinned (and someone did a piss-poor job of it as well) and presented the skin to the taxidermist to reconstruct, without them ever seeing the lion itself, but it’s not very likely. But that doesn’t explain the mouth (nor really the eyes, either - even if the skin were in poor shape, some work would have been required to relocate the eyes closer together).

Of all the things any lion could consciously expect in its life – sleeping, mating, hunting, feeding, relaxing, bonding – a stuffed and mangy parody of itself would be on an altogether different list.

In 1731, King Frederick I of Sweden was gifted a lion from the Bey of Algiers. It was one of the first lions in Scandinavia and was kept in captivity and put on display for several years until its death.

According to the Royal Palaces website that lion was given to the Elector Of Saxony and is not the one which was stuffed.

lion could consciously expect in its life

Or being the vanity project of European rulers. 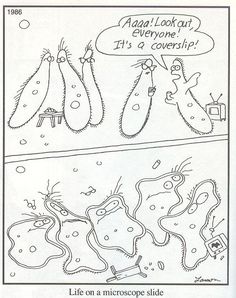 It never occurred to me that it was done deliberately, to look like a heraldic lion, but that makes more sense than it being a weird accident (i.e. surely the taxidermist skinned the lion - and thus saw the body?), especially given how much work was required to make the eyes look like that.

Eyes are always replaced with fakes in taxidermies and you could argue that an unskilled person could have used inferior eyes that he just had laying around but generally the taxidermists don’t replace the animal’s teeth, so that part was definitely deliberate.

I once worked for a company that did film effects and a coworker told me about this ridiculous Carl’s Jr. milkshake commercial that he was involved with. (In a terrible pun someone is shaking a real cow.) The director of the commercial didn’t like the way that real cow udders look so he had them make an elaborate prosthetic udder connected to the cow’s belly instead. My guess is that the poor taxidermist was dealing with similar art direction from his customer.

The thing about the eyes is not just that they’re weird objects - it’s that they’re actually closer together than the lion’s eyes were. So someone must have seen where the eyes had been and then re-arranged the face so they’d be closer together, with some difficulty. (Which suggest to me that it was deliberate.)

The thing that makes me assume it was intentional and maybe an attempt at a bit of a joke is that, no matter how unworldly the Swedish taxidermist was and whether or not they saw the lion (live or corpse) before it was skinned, it’s not like anyone would describe a lion to the taxidermist without saying something to the effect of “it’s like a regular cat in every almost way except size.” That face is from either an incredibly incompetent taxidermist who couldn’t have done well even with a live model, a taxidermist who was intentionally changing the shape of the face for some reason, or a taxidermist who had somehow never seen a house cat as a point of reference.