The many characters of Pierce Brosnan

Originally published at: The many characters of Pierce Brosnan | Boing Boing

He will always be Remington Steele to me.

I liked the first season of Remington Steele the best! I would have expected the character that made his reputation to be considered “Iconic”.

Brosnan still does a surprisingly good Irish accent after all these years in acting.

Edited for a lacking “g” 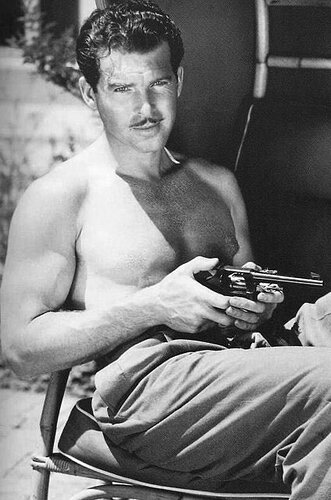 He was awesome in EuroVision.

The Brosnan role that was a revelation to me was his performance of Julien Noble, a hitman in an existential crisis in “The Matador”.

It’s all about Taffin. 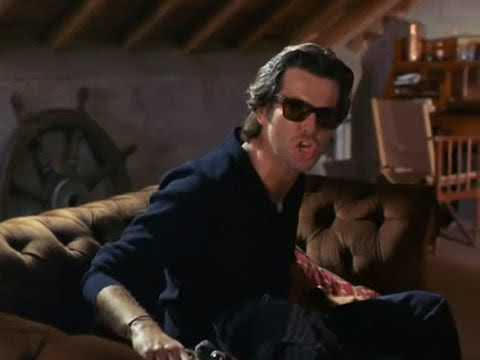 Always! He made me watch filns i never would’ve seen otherwise.

Ohhh that WAS a good film i mean character!

Media I have seen and media that includes Pierce Brosnan makes a poor Venn Diagram for me. I have to give him a thumbs up for The Tailor of Panama, though.

Ooh, that was a good one. Much better than his Bond movies.

Obviously, an impeccable gentleman, but:
Did he have many characters?

I did some artwork for an episode of Remington Steele and had the opportunity to chat with Pierce Brosnan. I found him pleasant and very approachable. At that time the producers had announced a new season for the show (its last, as it turned out). He expressed disappointment because he had a shot at playing James Bond but being obligated to do another season of Steele he wouldn’t be able to follow it up. I remember thinking, “He’d make a good James Bond.” I was glad a few years later to see he’d landed the role.