The N.R.A. Provides the Solution to North Korea's Nuclear Weapons

Tom the Dancing Bug, IN WHICH the N.R.A. uses the impeccable logic it applies to firearms in the U.S. to solve the problem of North Korea’s nuclear weapons.

That seems about right.

I was wondering this morning if there has been case, since the formation of the NRA, in which the answer to “a bad guy with a gun” has been “a good guy with a gun”? I’m not counting the security services, as they would probably be armed regardless of the 2nd Amendment. Has some random civilian with a shooter ever ended a murderous rampage?

And imagine if the crowd in Las Vegas were all armed. Every window of every surrounding building would have been shot out. And who know how many more casualties there would have been.

The closest you got was a civilian, Allen Crum, who assisted the police to take down Charles Whitman. He was given a gun by the police, he did not have one on his person at the time. But largely armed civilians made life difficult for law enforcement at the time.

Regular people from all over Austin grabbed their guns from their trucks or homes that day and rushed to campus to fire at Charles Whitman from the ground. One of them was a man named Allen Crum.

Ned Beaty played him in the TV movie version The Deadly Tower, also known as Sniper, is a 1975 television film directed by Jerry Jameson. It stars Kurt Russell and Richard Yniguez and is based on the University of Texas Tower Shooting. The film is based on the true story of Charles Joseph Whitman, an engineering student and former Marine who murdered his own wife and mother and then killed 14 more people and wounded 31 others in a shooting rampage at the University of Texas at Austin on the afternoon of August 1, 1966.

Which was pretty much the situation with the University of Texas shooting. Armed civilians made the situation more difficult for law enforcement

I think we should be reasonable about this and impose a 30 kT limit per warhead for individual use.

What part of “shall not be infringed” do you not understand? /s

This is a sad day, thank you real a genuine LOL.

Doesn’t go far enough. Why limit nations to owning the nukes. Wouldn’t we all be safer if the Jonses next door had Davy Crockett handy to repel foreign invasion?

The M-28 or M-29 Davy Crockett Weapon System was the tactical nuclear recoilless gun (smoothbore) for firing the M-388 nuclear projectile that was deployed by the United States during the Cold War. It was one of the smallest nuclear weapon systems ever built, with a yield between 10 and 20 tons TNT equivalent (40–80 Gigajoules). It is named after American folk hero, soldier, and congressman Davy Crockett. The Davy Crockett recoilless spigot gun was developed in the late 1950s for use against So...

I would carry a Fatboy, but the thing is just too damn heavy, so I have Dogmeat carry it for me.

More may well be better.

It is worth noting that Austin was far, FAR smaller in l966 and virtually all students and faculty lived on or very near the UT campus. While hunting was popular and many owned rifles, actually carrying firearms around would have seemed gauche at best (outside of a gun rack in the truck). When the shooting started, many simply went and retrieved their rifles. This did seem to help pin down Whitman somewhat and probably reduced the number of casualties.

Actually, not all nuclear weapons are long-range missiles, and you really show your ignorance when you go on about “kilotons” LOL. It’s like you’ve never even launched a nuke! How can you elitist libtards pretend to have a debate when you obviously have no training and use the wrong terminology?

I would carry a Fatboy, but the thing is just too damn heavy, so I have Dogmeat carry it for me.

But they make perfectly good sidecars, so just hook one up to your Harley Fatbob. The good news is that the handling will be drastically improved!

…assuming they could properly spot the shooter.

And imagine if the crowd in Las Vegas were all armed.

Many of them were… 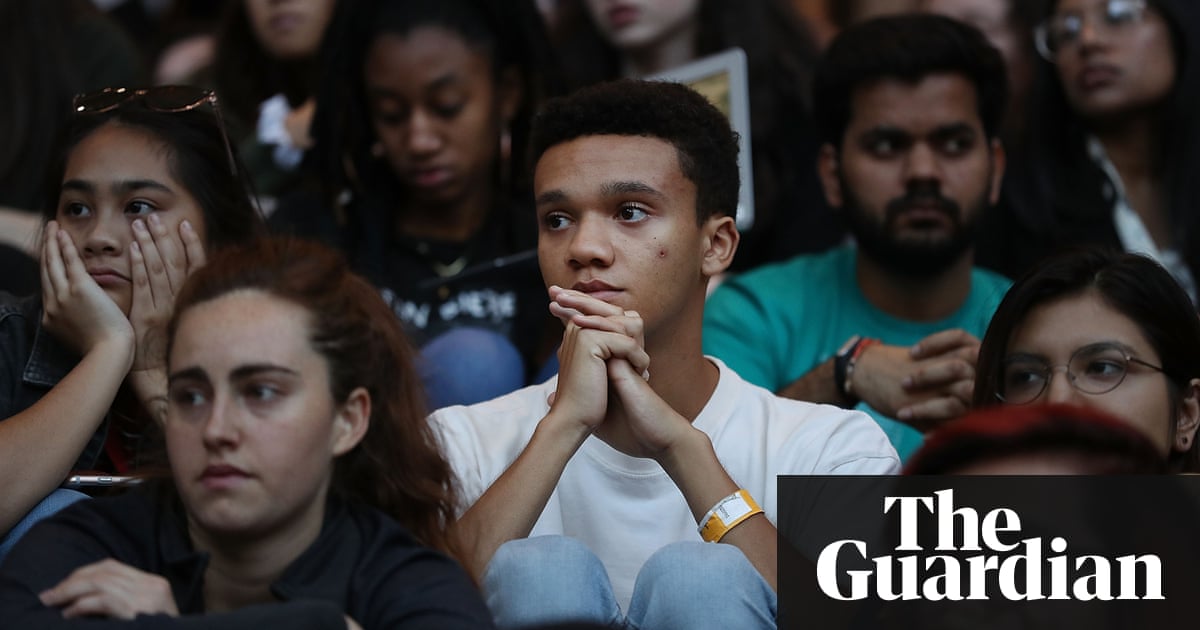 ‘I’ve been a proponent of the [second] amendment my entire life,’ said Caleb Keeter on Twitter after shooting at festival. ‘Until the events of last night’

If rational thought comes at a ratio of 59:1, we’re doomed.