I guess that’s the direction I was hoping for when I saw “OktoberFIST.”

My disappointment is palpable.

Am really confused. Has the US invaded Germany? Or did Deutsche Bank falter in the end? Or why are we paying in $ at the Oktoberfest?

At a recent visit to Berlin I have already accepted the new reality that English has replaced German as the official language of conversation.

We love ripping off Oktoberfest over here, because Bavaria is Germany as far as we’re concerned.

We get the start date wrong, though; we start in October, when Oktoberfest starts in September.

Even if unattractive, it looks like a great wrist brace for lifting heavy tankards when your strength is flagging.

♫ Heavy beer steins giving you fits?
Drink til you drop with Oktoberfist! ♪

I thought it was a carpal/ulnar tunnel brace for drinking those heavy steins.

Because that really fucking hurts, you guys.

The Power Glove is a controller accessory for the Nintendo Entertainment System. The Power Glove gained public attention due to its early virtual reality mechanics and being shown in various forms of media. However, its two games did not sell well, as it was not packaged with a game, and it was criticized for its imprecise and difficult-to-use controls. The Power Glove was originally released in 1989. Though it was an officially licensed product, Nintendo was not involved in the design or relea...

In the ole’ century, it was a drinking sock. How to make: take shoe off, get sock, put on hand.

Even if unattractive, it looks like a great wrist brace for lifting heavy tankards when your strength is flagging flagon.

I could see this product appearing in The Simpsons. Homer would absolutely buy one.

“He touched my breast!” still the best quote from that movie.

Thank you. That missing pun was going to make my eye twitch like Chief Inspector Dreyfus if it wasn’t fixed.

No need for thanks. 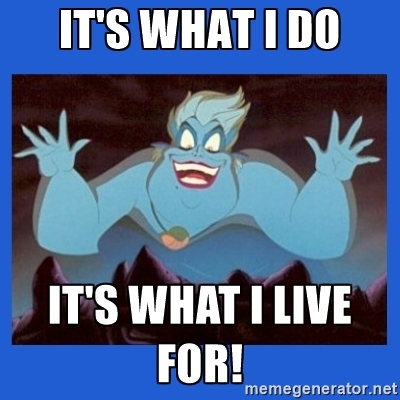 The OktoberFIST, for when you are too drunk to find your own pants pockets. €49.

With serious beir stein wrist bracing and anti-drunk “what is this and why the fuck am I wearing it?” removal protection. 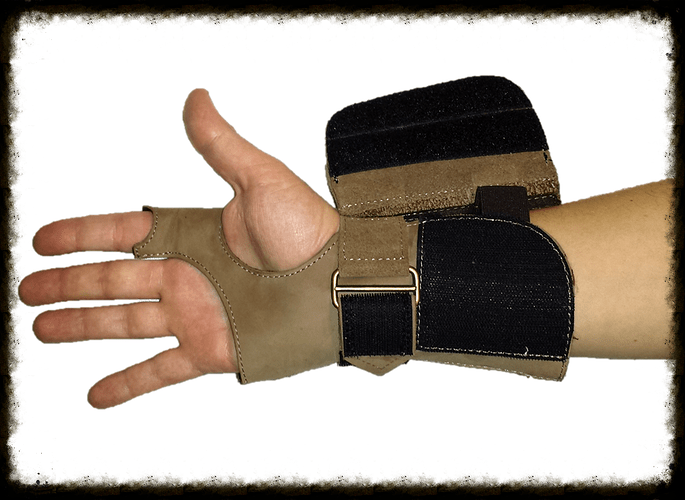 Comming to the Boing Boing Store this January!

I want it, I want it right now. But I’m saving for a tattoo. Sight, such priorities.