How can anything that an omnipotent being forbids even exist?

Mao famously said that “revolution is not a dinner party”. Fascists take a different view toward their power grabs. 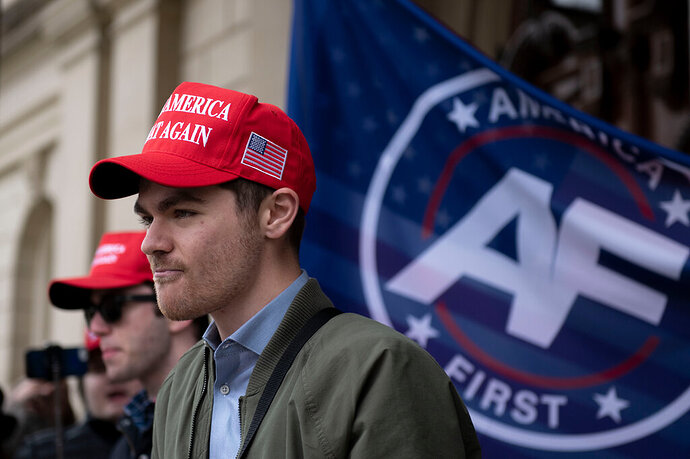 The former president’s table for four at Mar-a-Lago on Wednesday also included Kanye West, whose antisemitic statements have made him an entertainment-industry outcast.

… by demonstrating the sinful part?

Do we have to watch 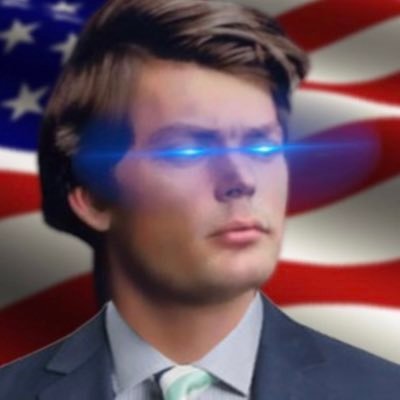 @NotHoodlum
Riley Williams was accused of stealing Pelosi’s laptop. She wasn’t convicted of the laptop, but 6 other charges. After a warrant was served, her father 55-year-old Rickey Williams was charged with felony child pornography. Riley has been remanded to jail until sentencing. https://t.co/4jExPxoRct 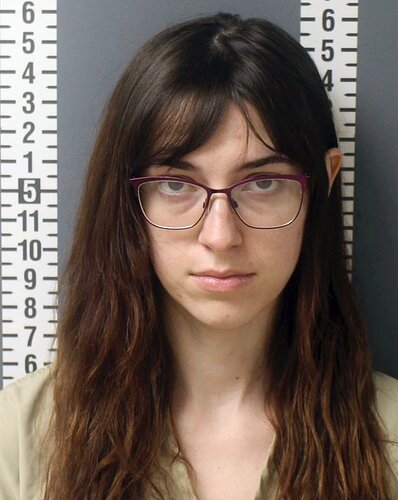 Clearly two of the “very fine people” on that side.

The former president’s table for four at Mar-a-Lago on Tuesday also included Kanye West, whose antisemitic statements have made him an entertainment-industry outcast. 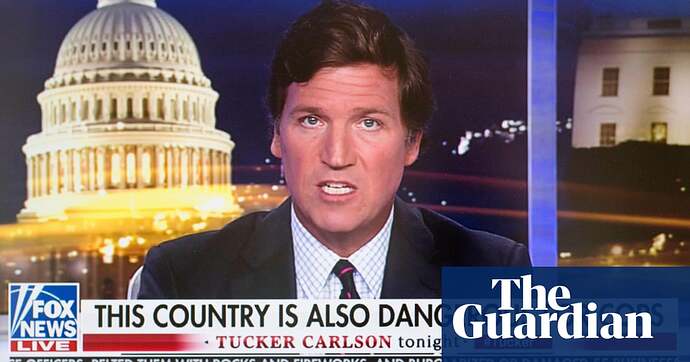 Crime coverage on Fox News halved once US midterms were over

Just a week after elections, number of weekly segments focused on crime slashed in half on Rupert Murdoch’s flagship network 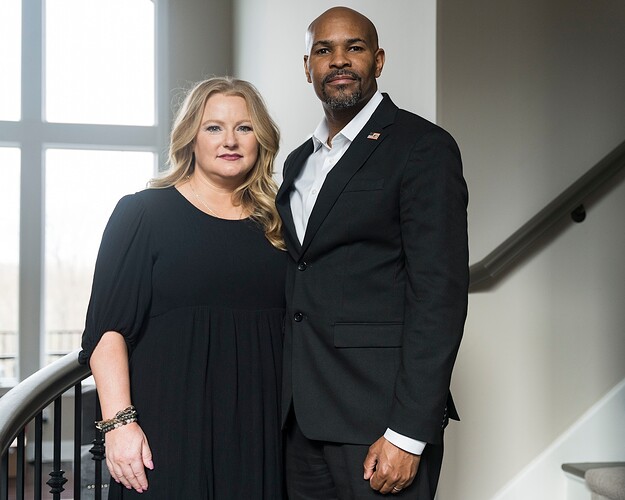 Jerome Adams and his wife want to tell their own story about melanoma and prevention.

Man longs for a world without consequences.

I get to get so far into the story before the reminded me about all the stupid shit his did in office. I hate that I’m so cynical towards all these articles to begin with; but when pretty much all we know about the guy is that he worked for Pence, is addicted to Twitter, is staunchly pro-life as a doctor, and said shit like the “protect big mama” tweet during the pandemic maybe it goes beyond just being connected to Trump that he can’t find the cushy gig he feels entitled to.

If only there were a short list of the things that Skybeard gets really angry about! Then we could get upset when people do the stuff on that list instead of trying to figure it out ourselves

Imagine if we only had, I dunno, a top ten list to really focus on. Maybe put the thing that we should get most upset about first on the list

They felt it when he was exploring jobs in academia, where he would receive polite rejections from university officials who worried that someone who served in the administration of the former president would be badly received by their left-leaning student bodies.

There are only two possibilities here: either university officials really told him that, which means they’re right-wing themselves, or he and/or the writer made up that ‘reason’ as a convenient excuse.

or, it turns out that the majority of young people just don’t like right wingers and their opinions

Imagine if we only had, I dunno, a top ten list to really focus on.

They would be really bummed about that, because many covet their neighbor’s wakeboarding boat.

Wait - aren’t the first three just about how jealous and controlling a boyfriend God is? That is what I meant.

Skydad can’t even get the short list ordered in a way that didn’t involve rampant narcissism - that was supposed to be the joke!

Oh sure, I’m not saying that’s not the reason, just that potential employers at major institutions don’t usually volunteer such a weak sauce defense to not hiring someone — TO that someone — unless they feel they’re someone who knows how to give the right handshake.

Yeah, I think convenient excuse - they were told “You don’t represent the values of our institution” and heard “I am being silenced”

Wait - aren’t the first three just about how jealous and controlling a boyfriend God is? That is what I meant.

Skydad can’t even get the short list ordered in a way that didn’t involve rampant narcissism - that was supposed to be the joke!

TBF, I think all gods are like that. Zeus was even more stalker-y and creepy.

Zeus was even more stalker-y and creepy.

Mary has entered the chat

Or really, any of the many times that God traffics a child in order to accomplish his goal

TBF, I think all gods are like that. Zeus was even more stalker-y and creepy.

Rapey, if we’re being accurate. Half the stories seem to be about him coming down from Olympus to force himself on a human woman who caught his lecherous eye.

He shared a Valentine’s Day poem on social media that said the regular flu was a greater risk than covid and urged people to get flu shots. He told African Americans, who were contracting the coronavirus in disproportionate numbers, to take precautions to protect their “Big Mama.”
…
Those missteps, which Adams has blamed on a partisan atmosphere, drew heavy criticism…

Luckily the article answers your question since it turns out he never blames himself for anything he does.