Fuck it, then. If they are going to shred all the other amendments, when the aberrant SCOTUS is rebalanced, the 2A better kiss it’s ass goodbye.

They’re just going whole hog into trying to bring the 1800’s back.

Maybe they’ll change their minds on this if enough businesses, waiters, drivers, dog-walkers, cleaners etc refuse to do anything except give them a special version of the Miranda warning.

“You have the right to go fuck yourself. Any thing you do in a court of law, can and will be held against you. You have no right to service, so none shall be provided to you by civic-minded citizens, or any right-minded business. If you wish to get service you have the right to admit you have no business practicing or interpreting law, and you can stand-down as a Supreme Court Justice at any time.
Whether or not you understand these rights as they have been read to you, you can get the fuck out of my [insert type of business here].” 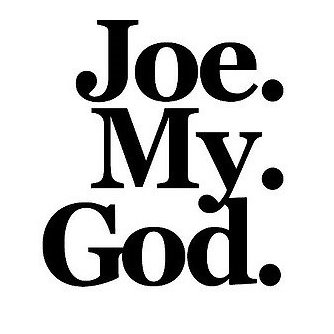 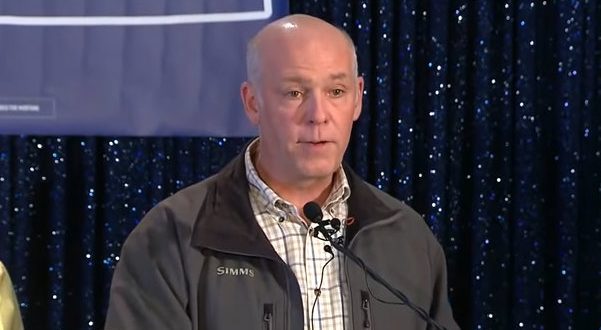 Genoa Gianforte and Cancun Cruz should have a lot to talk about when he gets back. I wonder if the governor will throw his kids under the bus rather than accept responsibility for abandoning his constituents.

A Ted “Cancun” Cruz disciple, then?

Tuscany. Too bad it wasn’t Venice.

Unclear if it was intentional or not.

The Governor’s Office has said it does not “reveal the location of the governor” when he’s out of the country, citing security reasons.

So, if there’s no answer you know he’s not home.

Republican governors have a habit of going missing

COLUMBIA, S.C. — Where is South Carolina’s governor? The lieutenant governor doesn’t know, and neither does a state senator who’s a close confidante. Even Gov. Mark Sanford&…

He was having an extramarital affair…

He was having an extramarital affair…

Anybody got a bead on Lindsey? 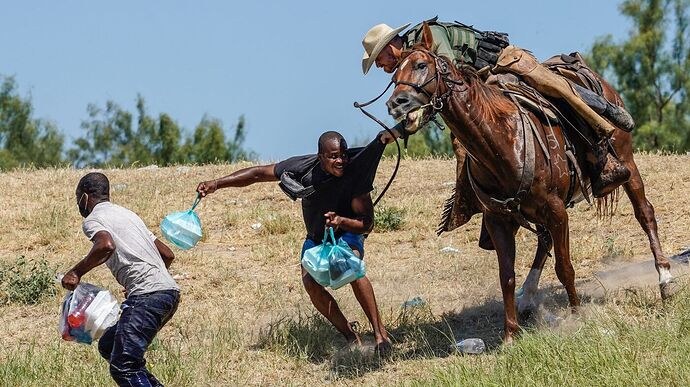 The coins depict the now-infamous, real-life incident of a Border Patrol agent on horseback chasing down Haitian migrants along the U.S.-Mexico border last year.

According to Christiansen, the packaging he received the coins in after purchasing them at auction was clear and had no markings or indication of the coins’ origin.

He runs a business in Utah that buys at auction items that were lost or damaged during shipping by FedEx or the U.S. Postal Service. That’s how he came into possession of the coins — mixed in a box with other challenge coins, Christiansen said. He said he was unaware of the meaning of what was depicted on the coins.

“It’s not that I’m trying to be indifferent. I’m uneducated on that situation. And for me to say anything would be foolish,” he said. He added that he doesn’t have any political opinion on it either way.

@RonFilipkowski
I thought we had free market capitalism. I didn’t realize the president was in the peanut butter business. https://t.co/sYdA3eUOPj 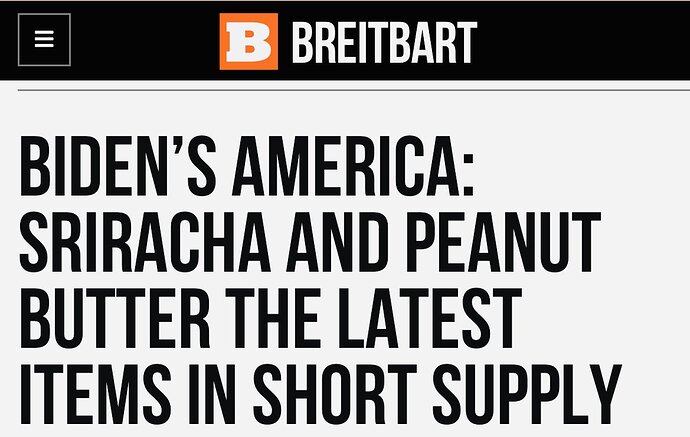 If he had stayed a peanut farmer our strategic reserves of peanut butter would still be strong and we would not be here, having to eat almond butter like animals!

@RonFilipkowski
@annofws He is worked up because Gorka said he hoped white nationalist Nick Fuentes burns in hell.

I’m rooting for the giant meteor. 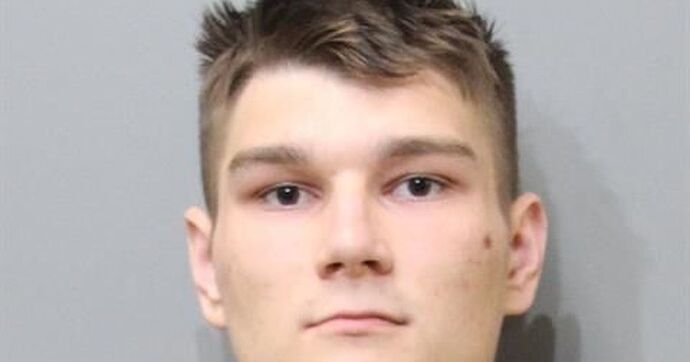 The 21-year-old Genesee man who was arrested with a white supremacist group in Coeur d’Alene over the weekend is a cadet in the Idaho National Guard and a Washington State University ROTC student who had been awarded a scholarship for room, board,...

Looks like someone may be getting kicked out of the Guard, ROTC & lose his scholarship.

Unless someone already in place further up the tree can sweep it away once the fuss dies down.