Originally published at: The Onion's Supreme Court brief supporting a man arrested for parody of the police | Boing Boing

The brief is funny and brilliant and 100% correct – and I still suspect it’ll enrage Alito, Thomas, and Gorsuch. 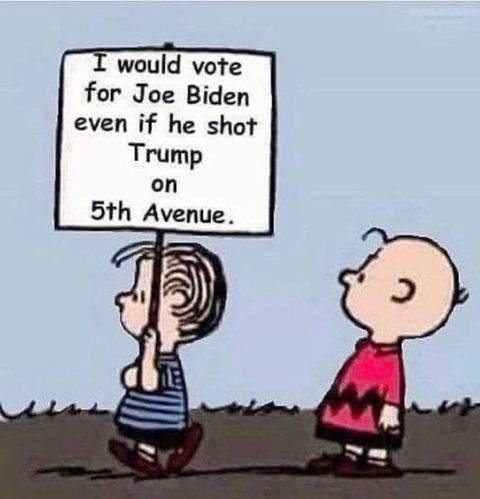 There’s so much to love here. In terms of explaining the mechanism of satire it’s effectively the opposite of Aristotle who manages to be both unconvincing and worse, boring. Instead it’s not only well-argued and convincing but also hilarious. And their reference to “A Modest Proposal” is pure Onion:

To be clear, The Onion is not trying to compare itself to Jonathan Swift; its writers are far more talented, and their output will be read long after that hack Swift’s has been lost to the sands of time. Still, The Onion and its writers share with Swift the common goal of replicating a form precisely in order to critique it from within.

The brief is funny and brilliant and 100% correct

I encourage all Happy Mutants to click through and read it. It’s brilliant.