I would bet drug use messes it up.

…but I am sure Facebook is coming out with a fitness tracker soon to handle that. Possibly free! Pentagon sponsored.

needing your data in the first place

I was thinking the same thing. This sounds like a good tracker, for somebody you want to follow, but you couldn’t scan it over the crowd at a protest and get a list of people.

If you could, that would be useful for identifying undercover provocateurs and cops that take off their name tag.

you couldn’t scan it over the crowd at a protest and get a list of people.

Right. You would use a bluetooth or IMEI sniffer for that.

Ha! I wrap myself up in reflective foil anyway whenever I have to leave the bunker!

…but I am sure Facebook is coming out with a fitness tracker soon to handle that. Possibly free! Pentagon sponsored. 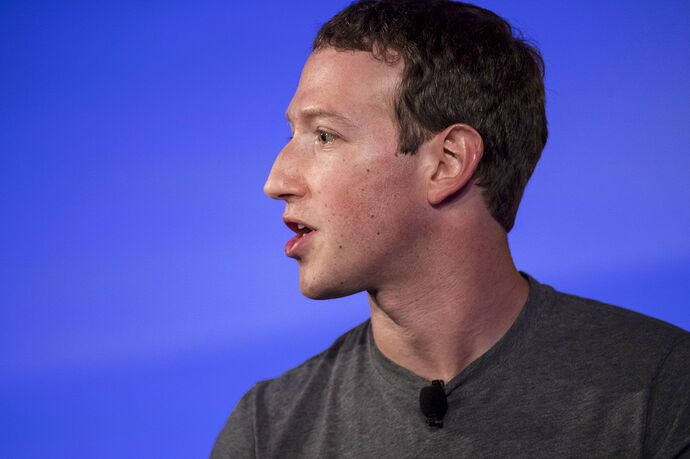 Facebook's Building 8 team approached top hospitals about a data-sharing agreement, but the plan has been put on pause after the Cambridge Analytica data leak scandal.

Get ready for the wearables that transmit random heartbeat signatures. 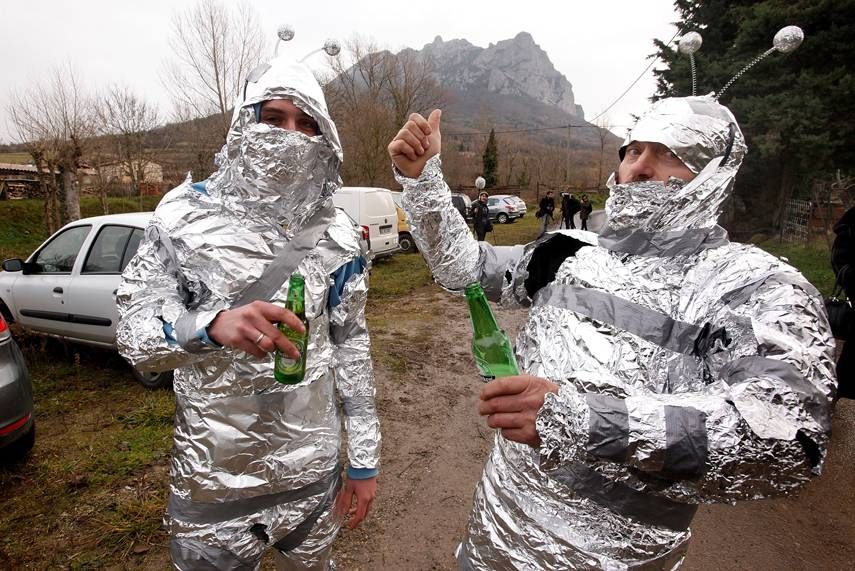 Well as long as you don’t get your Cardiac Signature put in their database you’re ok.

And as long as you have nothing to hide, you are okay too. You know. Until you aren’t.

I mean, if this laser can detect a signal, then presumably it can also record a signal. So if you ever do anything the government frowns on, and you are with laser sight, you are as good as in the database.

The horror practically writes itself at this point.

So if you ever do anything the government frowns on, and you are with laser sight, you are as good as in the database.

I don’t understand why they just wouldn’t shoot you with the laser in that case.

Because it’s not strong enough to kill?

I’m just saying, if they aren’t yet to the point of disappearing dissidents, not being in their database is just one protest attendance away from being rectified.

How much memory does the device have? They gonna store everyone’s cardiac fingerprint? Probably not. Likely it will be used to hunt specific people. So, if some government-type used it at a protest march they would be locating people they know are leaders, not ID-ing everyone involved one by one, and in a crowd like that they’d have a hard time storing everyone’s cardiac fingerprint to ID them later if they tried.

Still, this dystopian future is shaping up to be everything sci-fi warned us about. Goody goody.

How much storage space does a cardiac fingerprint use up? It seems like it wouldn’t take a terribly complex strings of ones and zeroes. Then it would just be a matter of filtering and matching.

I hope you are right, I fear you are not.

Airport security checkpoints are an excellent place to gather all sorts of biometric data.

Because it’s not strong enough to kill?

Well they better get working on that part!