Originally published at: The person who SWAT'd Marjorie Taylor Greene called the cops back to explain themselves | Boing Boing

The explanation sounds as fake as the original call. Either way, SWATting is vile.

This makes no sense - kiwifarms is responsible for harassing trans people, not protecting them

The whole thing sounds made up.

Yep. No matter how horrid someone is (and let’s be clear, she’s off the charts), it’s beyond wrong to roll the dice on that person—or someone else in the household— being arbitrarily shot.

There are ways to combat her evil. But this ain’t it.

The only way I’ll be able to enjoy any part of this story is if it turns out she SWATted herself as a political stunt or Boebert SWATted her after MTG took Lauren’s lunch from the break room fridge.

i dont want to click on any links to the NYP so i may have missed some details but this all sounds a little fishy to me.

More than a little fishy in fact, It sounds absolutely like someone who sympathizes WITH her pulled this little stunt. No swatter calls the cops back to explain their swatting. The ineptitude on display smacks of conservative behavior.

EDIT: keep an eye out for more of this, too. They’ll SWAT their favorite MAGA weasels, and then try to pin the blame on groups they dislike. BLM, Planned Parenthood, etc. This is what happens when people don’t take these SWATTING attacks seriously and brush off concerns.

This person doesn’t understand security, has toyed with the feds and their resources, will likely be found and will have gifted empty with a new major campaign whine to rally around. Nice work, kiddo.

(unless it’s internal in which case it’s prosecutable?)

I did NAZI that coming. 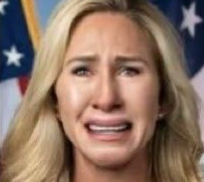 Marg is a crisis actor.

How have they not tracked down the caller yet?

Meanwhile in Wichita, KS, some gamer got SWATed and they shot him on his porch, even though he was unarmed and they were posted with rifles from across the street.

Yeah, I mean, it’s a splinter from 8chan FFS. 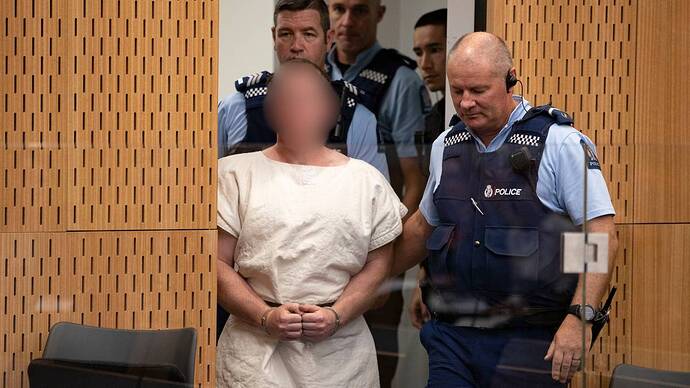 US operator of controversial website smacks down request by New Zealand police.

can’t even spell kiwifarms? this is either an agitprop piece or just bad journalism, no one from there gives a fuck about trans people

What are you even on about? That site’s entire raison d’être is to dox and harass trans people. One of Kiwi Farm’s “site down” messages is “Joined the 41%”, which is, not coincidentally, the attempted suicide rate among trans-identifying persons.

… from inside the house…?

The SWATter may have out-manoeuvred all of us: The police, media, and even this thread have unwittingly given “Kiwi Farms” free viral marketing that spreads of awareness of both their name and what they do. Police should at least do an hour of half-assed research before publicly releasing unreliable information.