Why not form Voltron?

The idea of even a single country having a government I could actually wholeheartedly approve of fills me with glee.

Why not form Voltron?

You’ve got to hand it to them, out of recession well before the rest of EUSSRope, jailed bankers and bailed out the people instead of letting hard working people lose their homes etc.

The party has pledged to provide a passport to Edward Snowden (though it’s not clear how he’d get from Russia to Iceland without being kidnapped by a vengeful America – just as Bolivian President Evo Morales.

Well, Evo Morales’s plane got grounded because the Americans pressured the countries it flew over to close their airspace. The obvious solution would be to fly him on a route that avoids all third-party airspace—maybe something like the following. (Of course, this would require a potentially expensive charter flight.)

Well, Evo Morales’s plane got grounded because the Americans pressured the countries it flew over to close their airspace.

It’s also worth noting that Assange admitted last year that he intentionally leaked false information which led to that incident. Funny how it slipped his mind a few weeks ago when he was congratulating himself on his decade of perfect accuracy.

The other thing is, how likely are Finland, Sweden or Norway to intercept him? The direct geodesic from DME to KEF passes over Southern Finland, somewhat North of Stockholm (Hudiksvall, maybe), then Central Norway (around Alesund, at a guess). 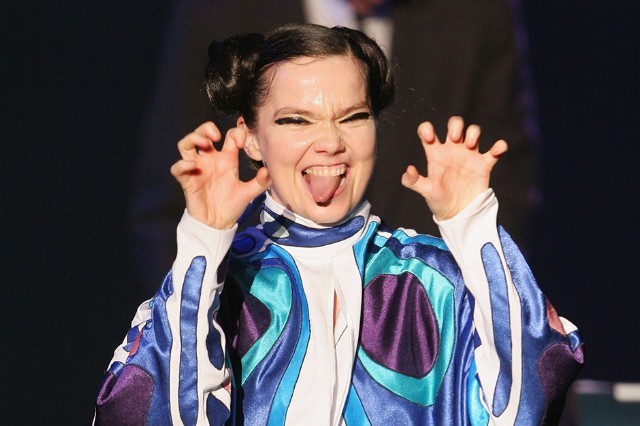 But where do they stand on the real issues, like Björk?

Iceland is such an interesting culture. Very forward thinking in ways but a long history of prohibition on alcohol and a recent movement to ban pornography, but for liberal feminist reasons, evidently. Very long work weeks, too.

It’s cool to see things I knee-jerk disagree with, but then look deeper and find the real reasons that differ with my own culture’s biases and BS.

I assume that Russia likes having Edward Snowden under their control both to goad the United States and to – to the extent he still knows a thing or two – keep him cooperative. He’s never going anywhere but through a prisoner swap.

The Russians are well practiced at traveling the edges of permitted airspace. North across the Kola peninsula is not much of a detour to Iceland (2200 nm vs 1800 nm great-circle). But they also know exactly where to fly across the Baltic and North Seas (2000 nm). While there are not commercial non-stop flights, Russian “businessmen” travel this route on their own planes from time to time.

Update for anyone interested (These are likely final voting tallies): 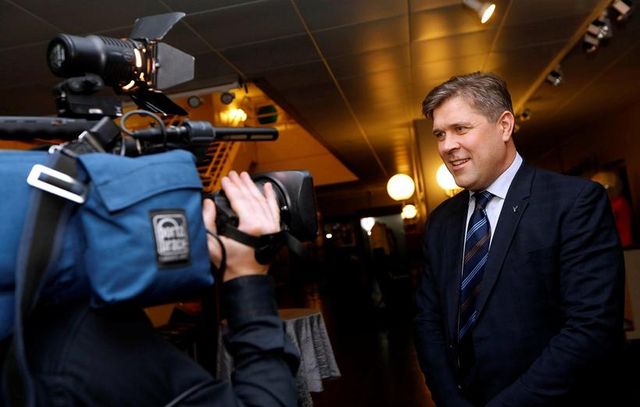 Iceland’s Independence Party got the largest number of votes, 29% which is a better outcome than polls predicted. The Pirate Party despite the favourable polls seemed to lose supporters at the ballot box and ended up with 14.5% of votes.