Am I missing something here? Why would the party that came in third in the vote be the “senior” parry in the new ruling coalition? Seems to me there are two other parties with more representation.

Edit: this is not to say the Pirates won’t play an important role. But portraying them as the lead party in a coalition strikes me as wishful thinking at best and misleading at worst.

In a largely 49/49 sitch, is it due to the disproportionate value of the casting vote?

14.5% is not “one in five”, they are not the senior party, and they did not in any way get the most votes. They look to have 10 seats in government but the incumbent party eked out a slim majority.

Is the fact that the post is from Cory a sufficient explanation?

I don’t think it is fair to expect Cory to rewrite his prepared posts once the fact are in.

Am I missing something here? Why would the party that came in third in the vote be the “senior” parry in the new ruling coalition? Seems to me there are two other parties with more representation.

In a parliamentary system, the ruling party is determined by who has the majority of the seats (i.e. 50% + 1). In a situation where there are multiple parties, the possibility exists that no one party has a majority after an election. In this situation, the parties that got elected have the opportunity to form a coalition among themselves so that when counted together, they have a majority of the seats. The party in this coalition that has the most seats would be considered the senior party even if they only came in third overall.

Yes, of course, but even within their bloc the Pirate Party is only tied with the Left-Green movement in seats and behind in the popular vote. A successful coalition requires 32 seats. The pirates have 10 to offer. They can play an important second fiddle, but they are not in a good position to lead anything.

Except under the rules of the Alþing, the largest party has the first opportunity to form a majority government in coalition with other parties. By these results, the Independence Party with 30% of the votes gets first go. It was already in coalition with the Progressive Party (whose vote has roughly halved), so together they are still short of a majority.

The most likely outcome is that the new Regeneration Party, which split from Independence earlier this year will come into the coalition which would give a centre-right government a very small majority.

I wish I had this kind of representation…

This makes more sense. I was assuming from he post that they’d be in coalition with the top 2 parties, in which case they wouldn’t be senior. 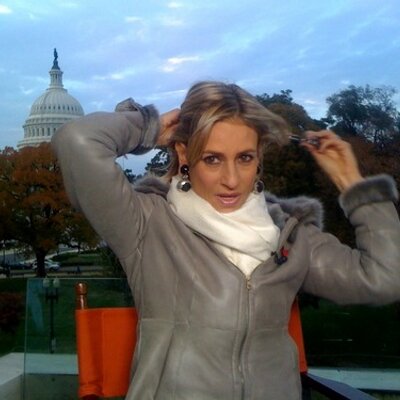 This is astonishing. #FOXNewsUS covering #Icelandic politics ( in its own way). https://t.co/rWxapZCgMA 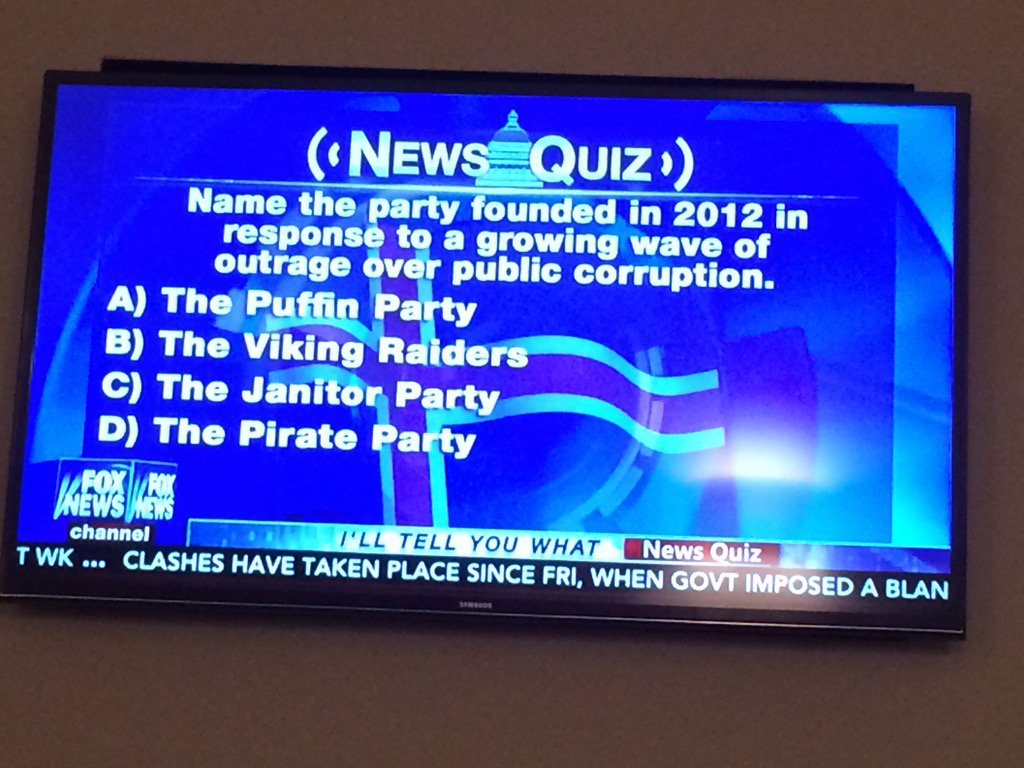 I wish I had this kind of representation…

I hereby donate my like, foc, so that you may.