Originally published at: The Rakotzbrücke devil's bridge creates the illusion of a circle when it is reflected in the water beneath it | Boing Boing

I have reflected upon my share of illusions, but this is a bridge too far…

Is there a creepy ghost girl connected with it? 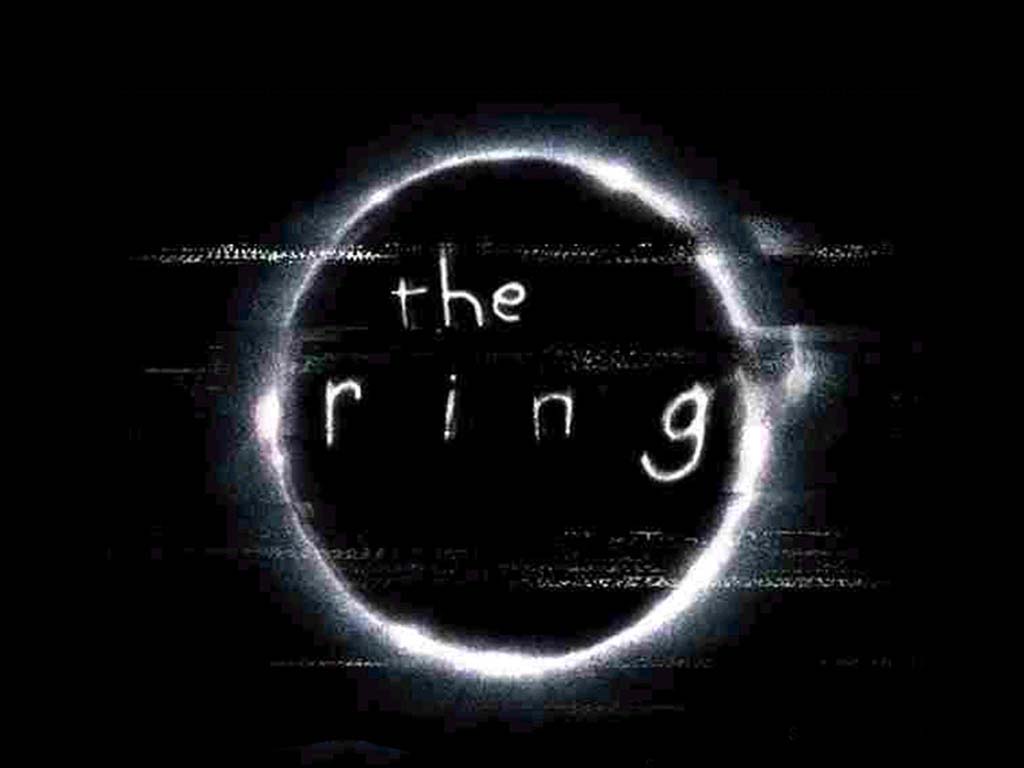 We have a nearby town that erected this a couple years ago. It’s no Devil’s Bridge but it is referred to as the Golden Butthole. 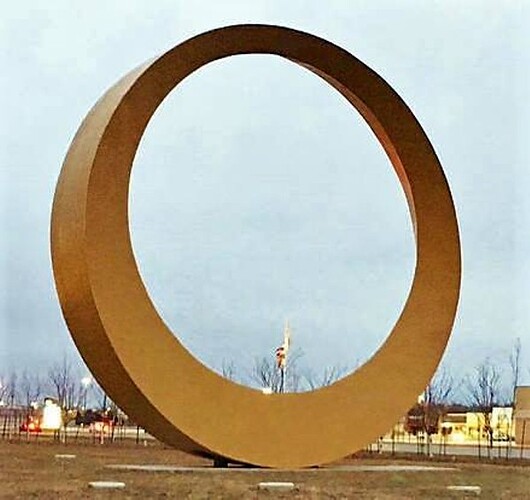 If the city of Sterling Heights wasn't on the map before, it is now, thanks to a very expensive and gaping monument erected earlier this...

I noticed the basalt columns forming part of the bridge and the outcropping behind the bridge itself and thought to myself, “Those seem out of place.” turns out I’m correct. Apparently such columns do occur in Germany these ones were artificially placed.

Covergent. (Or rather parallel?) Physics is the same all over and people want to cross rivers or ravines or whatever. Any culture that has a supply of stones and groks how to process them (or make fired bricks) will end up building arched bridges sooner or later. Form follows function force flow.

True, any architect will eventually notice how an arched bridge is reflected in the water, and more than a few of them will try to maximize that effect.

In the devil’s bridge approach, the end goal is
“as circular as possible” bearing in mind that the river needs to be (designed to be) placid and clear to complete the illusion
“as wide as possible”
“as thin as possible”

Visitors can see the bridge in the park today, but can’t stand on it.

Was gonna say that looks like a challenging way to cross a body of water!

The video has the cliche’ed instagrammatic shots, but it also shows it from a couple of different angles so you can see how steep it is, what the rock “formations” are, and so on.

It’s built to look cool; practicality is almost beside the point.

Moon bridges often have steps carved into them, but this looks like it only has a ramp.

This is no the only attraction, the parks continue further east, some parts are in Germany, some on Poland. There are woods, bridges over the border river Neiße and several nice castles: 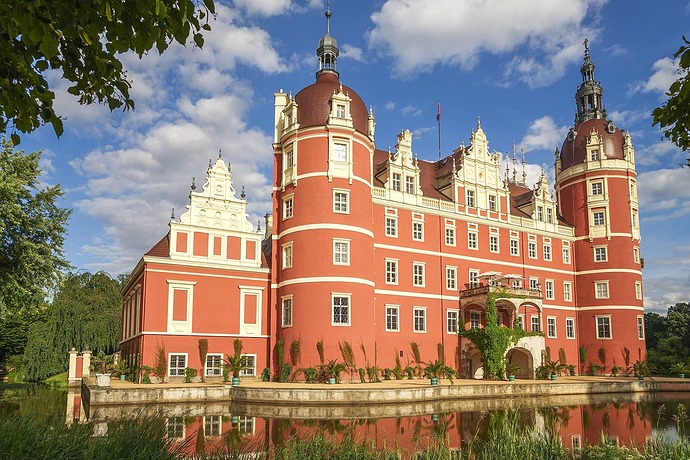