I can’t prove it, but I’m about 90% certain that the reddish square of “twatwaffle” is my fault. Neither its related form, “twatwafflery” (as in, What twatwafflery is this?), or cousin term “cuntpuffery” (Cease this cuntpuffery at once!) made the matrix.

Which is probably just as well.

Methinks “libsucker” would be quite offensive is the southern U.S. …

Huh, so someone actually used “dip-hat” and “dip-bag” and “dip-waffle”? (“Dip-waffle” sounds like an interesting new culinary development.) And somehow they were used more than “wank-clown,” which seems like a better insult than a lot of apparently more popular variations there. Interesting that “Trump-” goes with just about anything except “goblin” and “nozzle” (Trump-nozzle seems like either a perfect expression for a lying mouth - “That’s not true - shut your Trump nozzle!” - or more generally a term for anything that spews shit).

I dunno - “Trump-goblin” is redundant, unless it’s describing one of his minions. (“What kind of goblin is it? A Trump goblin.”) “Wank-clown” seems really useful - in fact, I was under the impression “wank clown” was already a widely-used description for Boris Johnson. Maybe that’s only part of the nickname. (Also, “Trump goblin and Wank-clown” sounds like a sad super-villain combo.)

I feel like “Trumpnozzle” is woefully underutilized. What is Tucker Carlson, for example, if not a Trumpnozzle? (MTG, on the other hand, is clearly a Trumpgoblin, and I would like to officially propose to the BoingBoing editorial board that they consistently refer to her as such from now on).

Happy to see clown as an affix, but was really hoping to see it as a prefix.
Clownhat, Clownlord, Clownstain, all marvelous

Why is N=0 for wank clown. SURELY someone has said it.
Same with Lib Sucker.

This chart can be extra useful by using one pejorative as a first name and a second as a last name with “Von” in between. 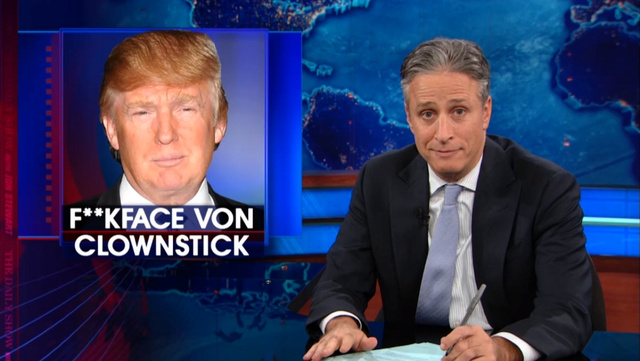 Call me old-fashioned, but I like the simple yet effective “dipshit”. 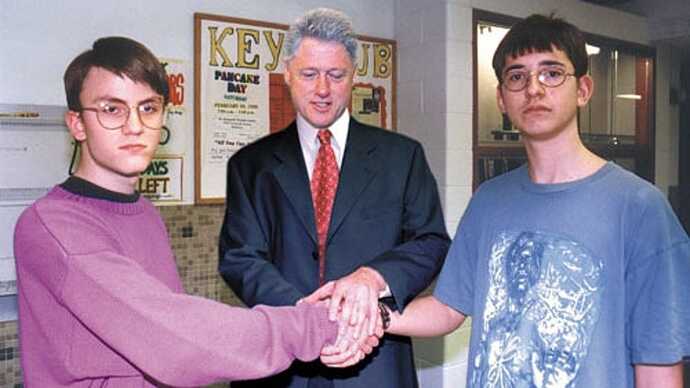 Cockwomble was a hugely popular insult in the early 1980’s when I was at high school. It is great to see people rediscovering its joys.

Can we also please try to make “ham doctor” a thing?

But I’m surprised nobody attached wank to sucker. There are plenty of wanksuckers around, for sure!

ETA Darn - I see @MikeTheBard was ahead of me.

That’s a (choose your own favorite matrix coordinates) misspelling right in the title.

Disclaimer:
Not my first language, actually 2.5th.
Based on the dictionaries I could put my hands on.
But etymologically very questionable, coming from Latin peius (adv.) or peior (adj.).

It has been corrected now, both in the title and the body of the article.

A circle of my friends use “tool box” and “tool shed” as a rising barometer of “tool” level. Pity none of those made the list, because they’d create more tidy descriptors.

Also, despite the non-PC nature of it, we have an extensive scale of tard that has been developed over years. Proto-tard, pre-tard, re-tard, mo-tard, blo-tard, scro-tard, and pro-tard. I’m missing a few, but discovery is half the fun.