Wait, that was also Peters? I was thinking, “whoever the producer was, he was a Jon Peters-level idiot.” Boy that dude got involved with a lot of comic properties he didn’t understand and which he managed to get tangled up in development purgatory until they escaped his grasp. (Though he did get listed as a producer on the last two Superman movies, so I’m not sure what happened there - someone else obviously took point and he couldn’t insist on his spider fetish.)

Yeah, it doesn’t enormously change the character, but he’s got an iconic look/style/persona they’ve changed, which adds an interesting wrinkle.

I wondered about that - if they merged a couple characters together as part of the change. 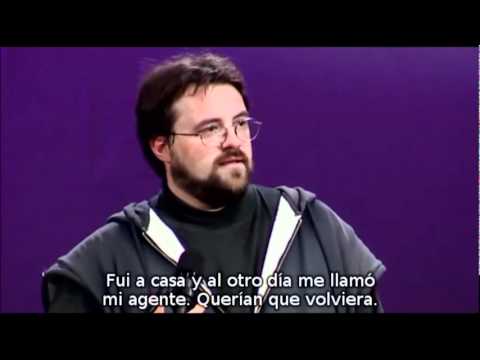 I always wondered what the fuss was about, but clearly there are things I missed that people really liked.

If we all liked the same things, the world would be a dull place.

What I liked most was the ambition. It reminded me somewhat of Babylon 5 in that respect - a single writer telling a single story over many years and with a clear idea of their destination but an ability to bend according to circumstance.
Sandman does suffer from what might be called Matrix Syndrome though - it thinks it is a lot cleverer than it is, but one must also accept the fact that it is still pretty clever for all that. And that can get very annoying very easily.

Apparently the part 2 is a story Neil and Terry plotted out after writing Good Omens, but never had the time to get together and actually write as both their careers took off after that. And before Terry died he was interested in seeing it finally come to life as series 2 of the TV show. 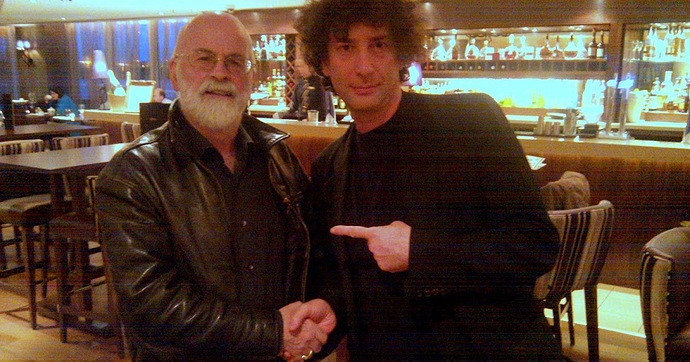 Many, many years ago (it was Hallowe'en 1989, for the curious, the year before Good Omens was published) Terry Pratchett and I were sharing...

I can’t think of another piece of pop culture that I hope they adapt right… the fact that Neil seems pretty involved gives me some hope.