Neil Gaiman breaks down the trailer for Sandman

Originally published at: Neil Gaiman breaks down the trailer for Sandman | Boing Boing

I mean, I’ve literally been waiting for this for like 30 years…

For some reason the part that jumped out at me in the first trailer was that Dream’s cell had crisply-uniformed guards with guns…? It seemed like a stark contrast to the comics, where it was a relic of a dead cultist’s glory days. But then, if Gaiman is that enthusiastic about all of it, I’m sure it was all done for good reason.

I expect someone will interview Joseph Gordon-Levitt eventually? He was heavily involved in an adaptation for the longest time, though not this one.

Is it just me, or does the actor they casted for Dream look a little bit like a young Neil?

I always assumed he based the character’s appearance on his own or perhaps an idealized version. He’s often had a mop of dark hair and wore a lot of black and black leather jackets/coats. I imagine Dream is what Gaiman’s avatar in the Matrix would look like.

i CANNOT WAIT… (and now, maybe some people will recognise my Delirium and Death past Hallowe’en costumes?!!)

If you got pics, you should tweet them at Neil or tumblr them at him.

I always thought Morpheus was Robert Smith or Ian McCulloch…

Ian The Game GIF by anonymous 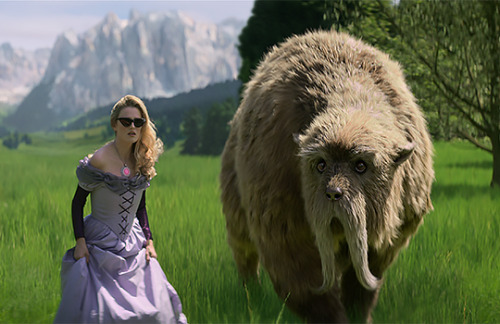 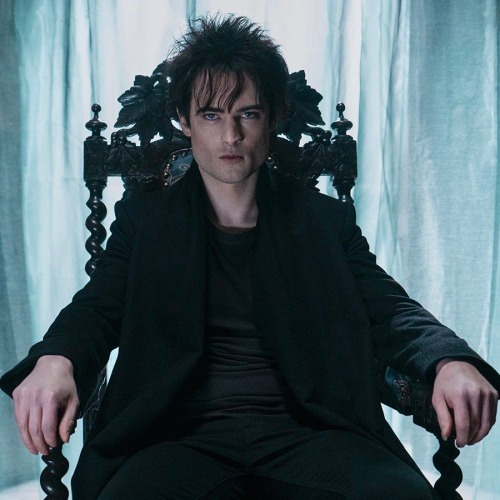 look at how miserable he looks!!! a disgruntled cat!!! i want to cave his head in with a baguette <3<3<3

That’s old Morpheus… just a miserable goth for no reason…

Lil’ old grumpy puss for sure.