Originally published at: Neil Gaiman dealt with Jon Peters' Sandman movie by leaking the "worst script ever" to the press | Boing Boing

Lucifer, Morpheus and the Corinthian were identical triplets.

I can kinda see how someone might float an idea like “what if Morpheus and his actual siblings were all different versions of the same person” but that’s just stupid.

Again with the spiders? Give it up Peters

The other thing he should give up is the idea that “take away the famous protagonist’s most iconic characteristics” is an indication of creative genius (instead of lazy contrarianism).

This kind of reminds me of the mercifully unproduced Superman movie written by J.J. Abrams which was similarly leaked in an apparent effort to sabotage it.

Among its other sins this adaptation had the surprise reveal that Lex Luthor (a CIA agent with a full head of hair rather than a bald Billionaire industrialist) was actually a Kryptonian all along! 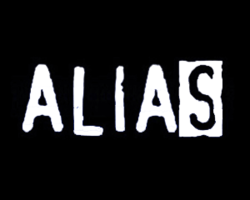 Alias is an American action thriller and science fiction television series created by J. J. Abrams, which was broadcast on ABC for five seasons from September 30, 2001, to May 22, 2006. It stars Jennifer Garner as Sydney Bristow, a double agent for the Central Intelligence Agency posing as an operative for SD-6, a worldwide criminal and espionage organization. Main co-stars throughout all five seasons included Michael Vartan as Michael Vaughn, Ron Rifkin as Arvin Sloane, and Victor Garber as J

Lex Luthor (a CIA agent with a full head of hair

Is it still canon that he lost his hair while being saved by Superman, and blamed him for it? I know it’s a shitty reason for becoming a villain, but it is believable now after having to endure Trump.

I know it’s a shitty reason for becoming a villain, but it is believable now after having to endure Trump.

It’s been retconned in a number of ways over the years. Mostly it seems like they’ve fallen back on simple hereditary baldness.

For years I and my friends have wanted a film made from one of Greg Bear’s sci-fi novels. A “Forge of God” film would have been epic, but news of a possible film sourcing “Darwin’s Radio” also got us excited, but only for a short while. When Bear learned that one film company in discussions wanted to have the youngsters in DR mutate into lizard-like creatures, Bear put the kibosh on the whole deal. No film. GOOD FOR HIM! In the book, the youngsters’ physical ‘embellishments’ were unique and relatively subtle.

I recollect reading about - and I believe reading at least some of one of the scripts - during the time Peters had control of the project, and in it Morpheus was captured by teenagers doing a seance or some shit, and then it was then more or less a horror movie where he stalked and killed them. (Like a Freddy Krueger rip-off.) I forget whether it was that script or another under Peters that also brought in the cereal convention, or if Lucifer/Morpheus/Corinthian are brothers in that one as well. (Gods, what a mixed up mess.) I just recollect there were hints of the original comic, but in a context that made no sense and was completely alien. There were probably multiple, quite different - but all terrible - scripts that came out of that disaster…

Wow. I don’t think I’ve ever heard an unkind word from Neil’s mouth before but that was some blunt shit and fully a reasonable a response.

I am entertained that a large segment of Jon Peters wikipedia is taken up with Smith’s telling of the Superman story, as well as Gaiman’s opinion of the Sandman script. Always live your life so your epitaph isn’t “he wanted Brainiac to wrassle a fucking polar bear”.

Sandman Vol 2 #50 - Distant Mirrors - Ramadan is one of the finest stories I’ve ever read. 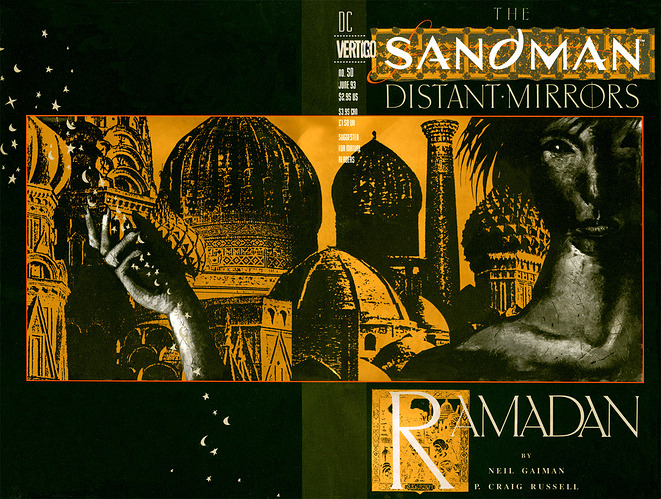 1970×1488 948 KB
For reasons long forgotten, DC gave me the opportunity to acquire a free copy (I already had the graphic novel in whom it’s included), and I gleefully accepted.

Another one of his I adore is Vol 2 #19 - Dream Country - A Midsummer Night’s Dream.
The play’s very first performance was for a most unusual audience. 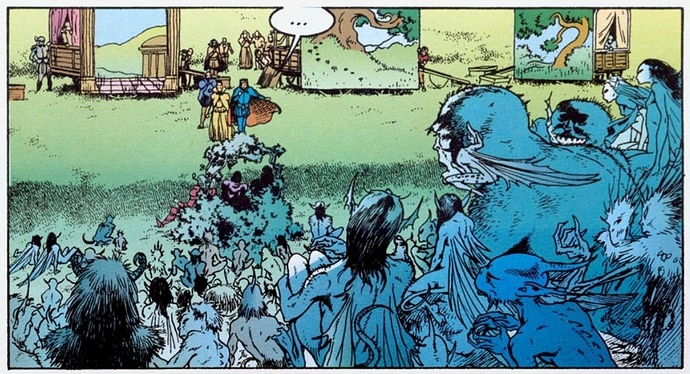 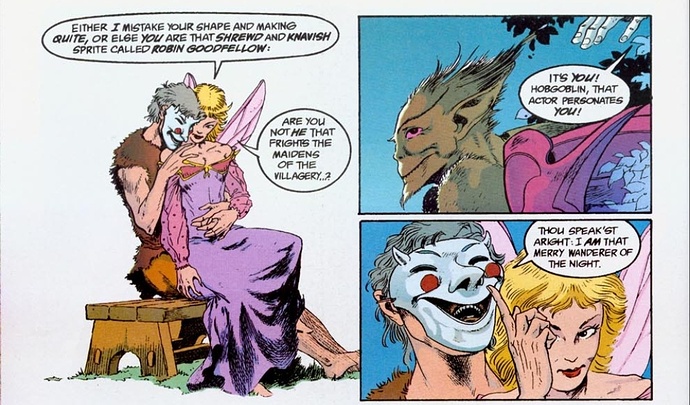 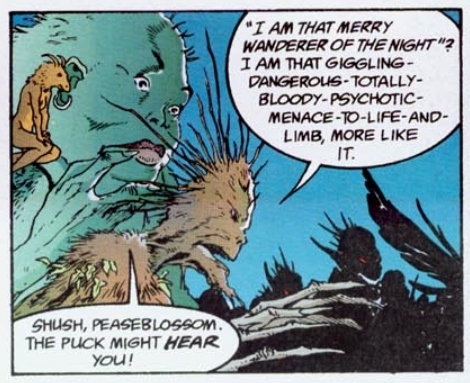 The play so fascinated Puck, he decided to play his role himself! 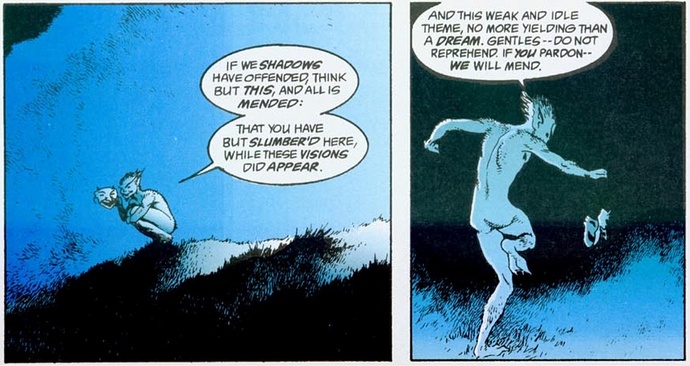 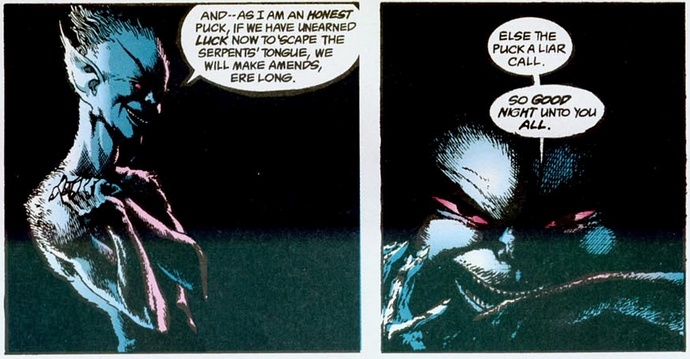 I get your point, but I would think that Gaiman’s version of the Sandman is a pretty strong argument in favor of taking an existing character and completely reworking him to the point that he bears almost no resemblance to the original.