The secrets of Hollywood Squares

Originally published at: The secrets of Hollywood Squares | Boing Boing

but, yes, Paul would have some wine.

The numerical quantity of “some” being more accurately expressed in units of bottles, no doubt.

Nice to hear that Marshall had a great experience with the show.

“A couple were difficult. Eva Gabor couldn’t have been more delightful, but Zsa Zsa was a pain in the a—. She demanded a car. There are people I could tell you about, but I’d rather not, because 99 percent of them were wonderful.”

I will guarantee you that Milton Berle was one of those people he’s not talking about here. Like Zsa Zsa, he had quite the nasty reputation.

Jeez, what a fun time they had. I never saw one episode though… 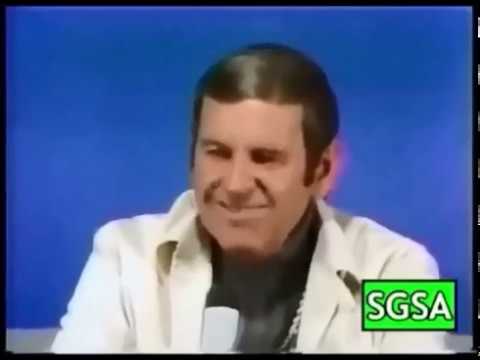 I remember watching this show as a kid and wondering who the hell are these people?

“A couple were difficult. Eva Gabor couldn’t have been more delightful, but Zsa Zsa was a pain in the a—.

After Zsa Zsa was arrested for slapping a police officer (expired plates on her Rolls Royce), Nick at Night ran commercials for reruns of Green Acres with the message “This is Eva, she will not harm you.”

I will guarantee you that Milton Berle was one of those people he’s not talking about here. Like Zsa Zsa, he had quite the nasty reputation.

He supposedly had the biggest penis in Hollywood too. Guess that does make him a big dick.

It was very fun to watch, but it was also very of its time. Unless you have an interest in movie/television personalities of that era or the associated history of the media I would not call it essential viewing.
But I loved Paul Lynd when I was a baby gay.

One of my favorite kid jokes of all time was when Paul Lynd was asked: “Does standing babies on their legs early make them bow-legged?” His reply was “No, you’ve got to push down on them.”

10 year old me thought that was the funniest joke he’d ever heard.

Match Game was the same. They taped 4 shows, you could always tell which shows were taped after drinks. They also say there was liquor in those water cups some of them were using during taping.

Charles Nelson Reilly and Gene Rayburn seem like they would have been fun to drink with. 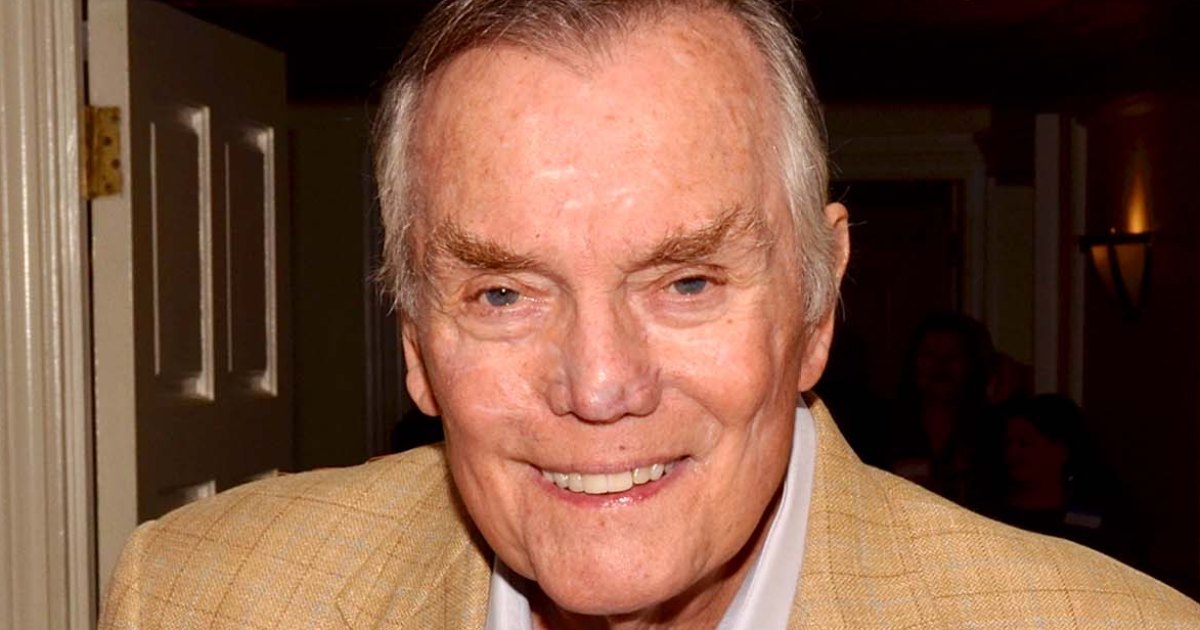 Longtime 'Hollywood Squares' host Peter Marshall reveals exclusively to Closer who his favorite celebrity guests were on the show.

The one person Marshall will go on the record as disliking is… Laugh-in’s Dan Rowan?!
Did not see that coming.

He supposedly had the biggest penis in Hollywood too. Guess that does make him a big dick.

I remember a commenter somewhere whose handle um, reflected that. Maybe at Gawker?

When I was growing up I had the biggest crush on Karen Valentine - Room 222, Love American Style, she was all over the old black and white Zenith set we had in the den, and I never missed anything she was on.

When I was a kid we toured the NBC studios at Burbank. And we got to see a lot of gameshow sets but the only one I remember was Hollywood Squares. Even as a kid I was amazed at how small the set and the studio was.

I think my grandparents who were visiting from Niagara Falls got tickets for all kinds of game shows and soap operas. They’d give them out for free, but they had to get there early and wait in line.

Makes me wonder: If Milton Berle had a normal/small penis, would he have become the Uncle Milty we know today? My guess is no.

But I loved Paul Lynd when I was a baby gay.

Baby straight too. Paul Lynd helped normalize all that for me. He was funny as hell, and he made it all so normal.