The Sex Pistols' God Save The Queen is 45 years old

Originally published at: The Sex Pistols' God Save The Queen is 45 years old | Boing Boing

You think that’s old? Try Her Maj herself!

Try Her Maj herself!

From my perspective, mocking the Queen was like mocking the President; it was an empty gesture that didn’t merit a cultural discussion.

Imagining the UK without a monarchy (The United Republic?) is illegal, as is encouraging other people to imagine it. You are more likely to get arrested for wasting police time if you insist that the police do something about it though.

You think that’s old? Try Her Maj herself!

I’m trying to forget. Has someone got a cave I can live in for a few weeks, until the jubilee is over?

Vocalist Fagan is best known for breaking into Buckingham Palace to say hi to the queen. The Bollock Brothers are probably best known for covering the entire Never Mind the Bollocks album.

Same year as starwars. Surely 47 years ago? Alas the tile has changed but the link is still correct:

Even though I’ve never been a fan of the Sex Pistols overall, I think there’s something adorably shambolic about their failed attempt to sing Road Runner: 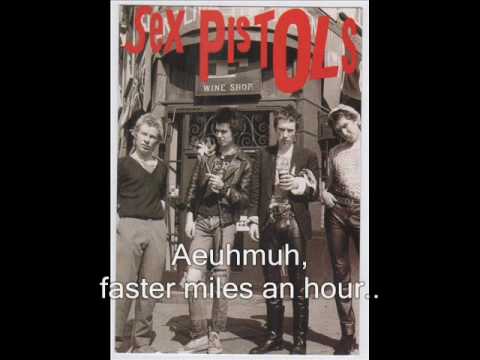 Also, on the point of mocking the monarchy, I think people took it very seriously AT the time, too. I mean, they were essentially banned from playing across the country after McLaren’s Thames stunt (as I said above - or I think it was in the other punk thread?)… People really did hate the band and punks after that. The right wing tabloids frothed into a full-tilt punk panic. And people got hurt. Ari Up of the Slits was stabbed twice for how she was dressed and I think maybe either Cook or Jones got stabbed too. There were at least a couple of incidents of punks in smaller towns in the UK getting beaten up while standing in line for shows.

Has someone got a cave I can live in for a few weeks, until the jubilee is over?

I guess you could find a cave to hide in and maybe watch Jarmon’s Jubilee over and over… Or maybe just the bits with Jordan and Jayne County?

No, because i was born the same year that both happened, and I’m not 47…

The Sex Pistols’ God Save The Queen is 45 years old

And it worked! Good work guys.

Has someone got a cave I can live in for a few weeks, until the jubilee is over?

Go to a My Chemical Romance gig in Dublin. Apparently the singer made some random reference to royalty 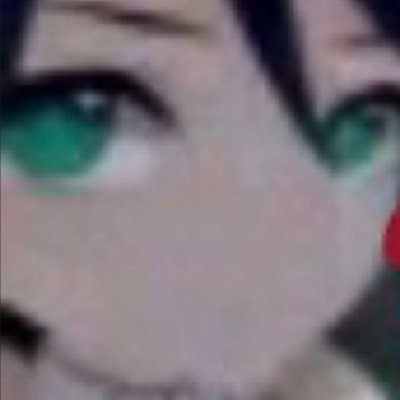 @Eirearock
Fuck the queen at MCR Dublin 😂 I think@gerardway needs a little book on Irish history especially in Kilmainham 😂 https://t.co/pneG5GEzuq

But yeah, I get you. I hate official cheer even when it’s something I don’t hate like the soccer team being in a major championship. The flags make me edgy. For me, when there’s flags everywhere it means that I’m not welcome in this place/people not from my background aren’t welcome in this place.

I grew up with this being made very explicit though so I do get that it’s not quite as offensive to many people.

I prefer this version of God Save The Queen. 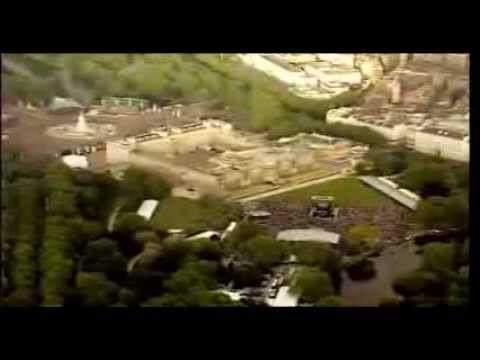 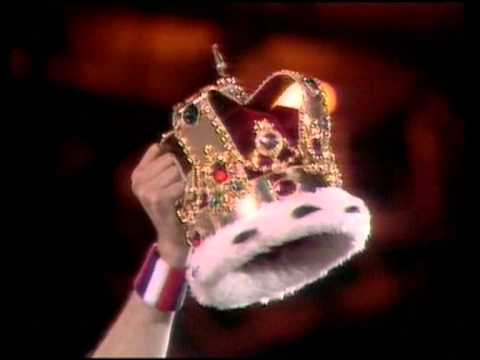 And 45 years later Johnny Rotten has become exactly the kind of out-of-touch, far-right, deeply uncool, intolerant, and conservative fuddy-duddy that the Sex Pistols of old would have lambasted.

And 45 years later Johnny Rotten has become exactly the kind of out-of-touch, far-right, deeply uncool, intolerant, and conservative fuddy-duddy that the Sex Pistols of old would have lambasted.

Boston MA still had an elevated transit line and someone painted the big red Anarchy sign on the Egelston Station busway walls. I had no idea what it meant at the time.

I’m trying to forget. Has someone got a cave I can live in for a few weeks, until the jubilee is over?

I just became aware that was a thing (probably due to this below last week) so please accept my sympathies.

Apparently My Chemical Romance stans don’t live under a stone like me and are already sick of the mentions of her.