Welp… bye-bye… She was certainly a historic monarch… She might have presided over as much social and cultural change, if not more, than queen Victoria did… RIP!

Everything ends, sooner or later.

Ordinarily, this is where I would usually post rest in peace, or rest in power… but considering the vast damage done to the rest of the world by the British empire, I cannot say the same of Liz the second in good faith.

Damn. She was an institution.

Long live the king, I guess…

My deepest sympathies to Harry, who really seemed to love her most.

I just wish that everyone outside the UK and the Commonwealth wouldn’t just say “The Queen”. There are plenty of countries around the world with queens who are just fine. Unless you’re one of her subjects, she was a queen, not the queen.

Think of it like “Mob boss dead at 96”. The multiplicity of mob bosses doesn’t make the headline inaccurate.

Heh, wasn’t just talking about you specifically, but point taken.

I almost went with “German engineer dead at 96” but it not day for my bullshit.

Yeah i’m in the same mindset. I’m conflicted because, yes she deserves some level of respect and dignity after passing away but I have a hard time doing so because of how much of a mess the royals are, and the institution and politics around them has been.

Fingers crossed that Jimmy Carter gets to outlive Kissinger.

but considering the vast damage done to the rest of the world by the British empire, I cannot say the same of Liz the second in good faith.

And it’s only going to get worse with Chuck on the throne… excuse me… King Chuck.

The prophecy has been fulfilled. 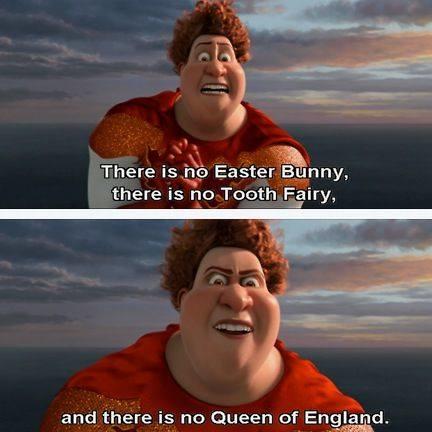 Welp… bye-bye… She was certainly a historic monarch… She might have presided over as much social and cultural change, if not more, than queen Victoria did… RIP!

That’s really an amazing thought. Thanks for putting that in perspective.

A grew up with the Monarchy held in high esteem by most Canadians I knew. She leaves us now at an end of an era, and it’s heartwarming to me that the idea of “one monarch to rule us all” is now quaint. Democracy moves ever onward. She’s definitely the longest reigning British monarch in the entire history of Britain, for sure… but even other long serving monarchs (Victoria, Elizabeth) didn’t see as much change as she did, I’d argue… maybe Victoria but that’s up for debate, I think.

Kind of conflicted too. Yeah, I mean the Britsh empire did many terrible things, and the royal family is made up of some really awful people. I also have never really understood the ongoing fascination with British monarchy. It will be definitely be weird given how the vast majority of those of us who are alive don’t know a world without her as Queen of England.

Even with me not being a fan of the monarchy or the British empire, QE was alright with me. She took to the creed and never wavered (when she said she was in it for life, she truly meant it), it seems like she tried to do some measure of good with the position and power she had, and she was nothing if not consistent about her duties. I’m sure it wasn’t easy to constantly negotiate the pressures of modernizing the role of the monarchy weighed against the staunch traditionalist regressives. I can definitely understand why she was so beloved even if I wasn’t one of that particularly cared or obsessed over every detail of the royal family.

I can’t imagine Charles is going to ever come within miles of even getting close to his mother in terms of importance or reverence. I anticipate a couple of decades of the usual ceremonial bullshit without much else of consequence before dying and then William takes over.

Okay, am I the only one who is wondering if she was just waiting for Bojo the clown to leave office before kicking the royal bucket?

It’ll start moving a bit faster now as a lot of Commonwealth countries decide they can do without a hereditary mediocrity like Chuck as their symbolic head of state. 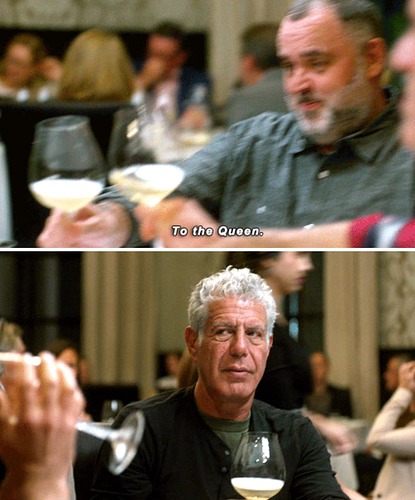