I think that the Queen will get the level of reaction that Diana got.

I can’t see any of the current crop of royals reaching that level. Charles is a lost cause. William MIGHT be able to improve his rep, but he’d have to work at it.

Maybe his kids will turn out OK, but if they do, it won’t be because of parental influence. 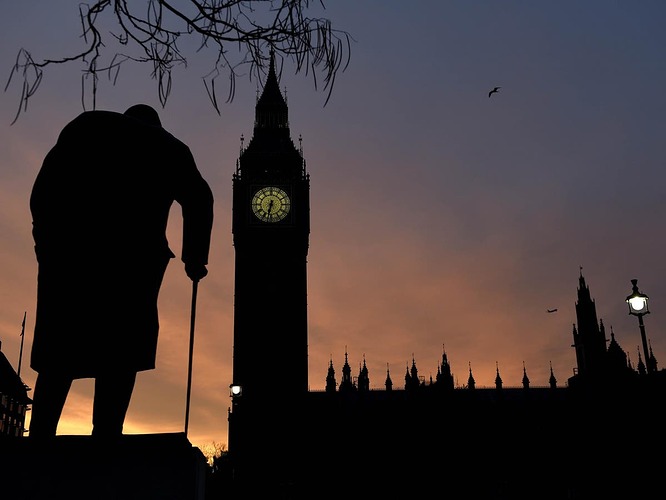 How are national days of mourning observed around the world?

Flags are flown at half-mast, books of condolence are opened and a solemn mood abides

While one was (controversially) not declared following the death of Princess Diana in 1997, despite the overwhelming outpouring of public feeling, 12 days of mourning are planned for the eventual passing of Queen Elizabeth II, when flags will be lowered and books of condolence opened at British embassies across the world.

I need to get my survival playlist made 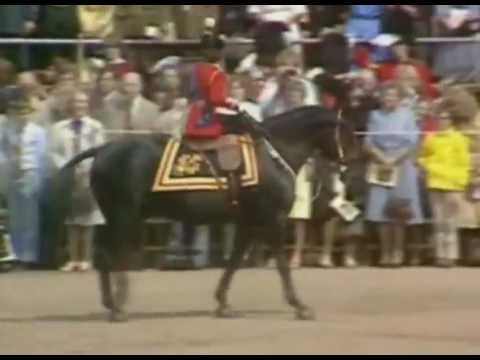 urged viewers to enter their email address to register a complaint.

Which, once party affiliation is established, will be forwarded to MI-6.

12 days of mourning are planned for the eventual passing of Queen Elizabeth II, when flags will be lowered and books of condolence opened at British embassies across the world.

I can see that for David Attenborough…and pretty much no one else.

I should order some properly festive mourning garments for when Trump kicks the bucket. 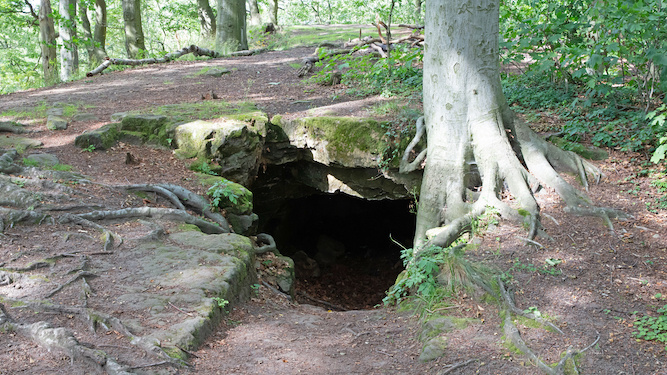 YOU don’t hate the Royals, but nor are you particularly interested. If so, here are some great places to avoid the blanket coverage for the next two weeks.

We’ve literally stopped listening to the radio (internet radio only) and no news, news sites or anything else… that old racist deserved maybe half an hour of coverage.

If you maintain royals then you have to treat them royally - at whiles (noblesse obliged unto) For my thruppence, one might wait until Elizabeth-II has shuffled this mortal coil and consign the rest to titles and a Disney-esque ride (chuck-e-cheese bear with Charles’ face duct-taped on); but that’s irreverent yankee me.

They could carry the tradition from Charles I and behead him. Isn’t that what they do with every other King Charles?

There’s a struggle I can relate to. /s

Or maybe – just maybe – the whole idea of a monarchy should be scrapped as anachronistic, elitist, anti-democratic and just plain silly.

Somebody has to sit in the fancy chair and pretend they’re in charge. In a constitutional monarchy, that is quite literally what happens.

It’s times like this when i’m reminded why i want to live in a First Republic.
Good luck, Charles Windsor… 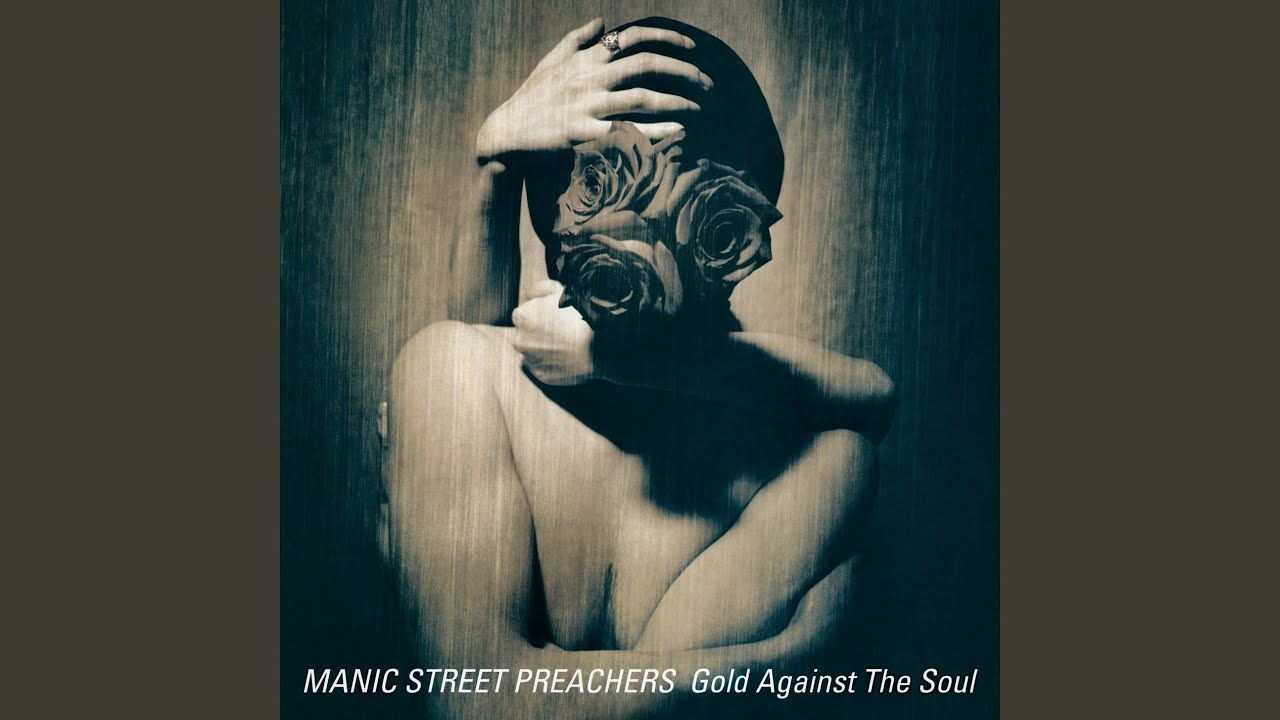 I get that people don’t want all this stuff, but it’s bemusing that so many seem surprised at it. Wrongly or wrongly, Garbage Island is, in fact, ruled by a royal family. This kind of foolish pageantry is what the United Kingdom is. How in the seven fucks did you think it worked?

It’s like with those capitol rioters, or Turmp, or Brexit, or any of that shit. Such people don’t have politics, they just think reality is a TV show and are shocked and ornery when the damn clicker doesn’t work how they expected it to.

I have no problem if someone complains at the BBC because they have views on republicanism (or anything else), but I guarantee that’s not what this is about. It’s about people who value their right to see Eastenders over their right to representation or due process or liberty, and AFAIC those people can have Phil’s moldering carcass rubbed in their bovine faces for the next six months. It’s not like their regular programming wasn’t propaganda anyway.

One beheaded, one died naturally, one (pretender) chased off to slut around France for the rest of his life. So, fairly typical king stuff overall.

But the famously irascible 99-year-old is failing to generate mourning at the hoped-for scale, as Queen Mother or Princess Diana once did.

I think to be fair, whatever his personality faults, he still had great value as a living link to the 19th century.

There’s a struggle I can relate to.