He lived a very long, and very varied, life. Not a bad run. 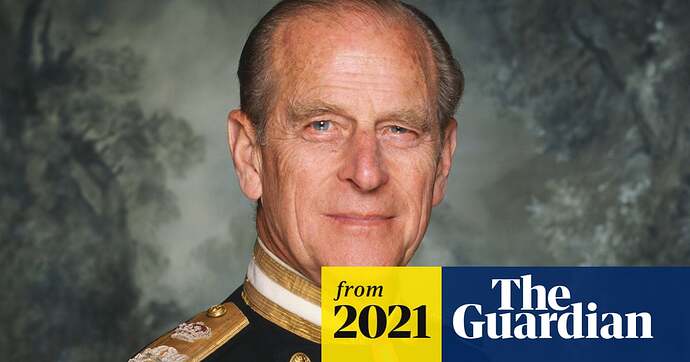 Does this mean we’ll get an extra bank holiday? I feel something as momentous as a royal funeral should mean a long weekend for us villeins. 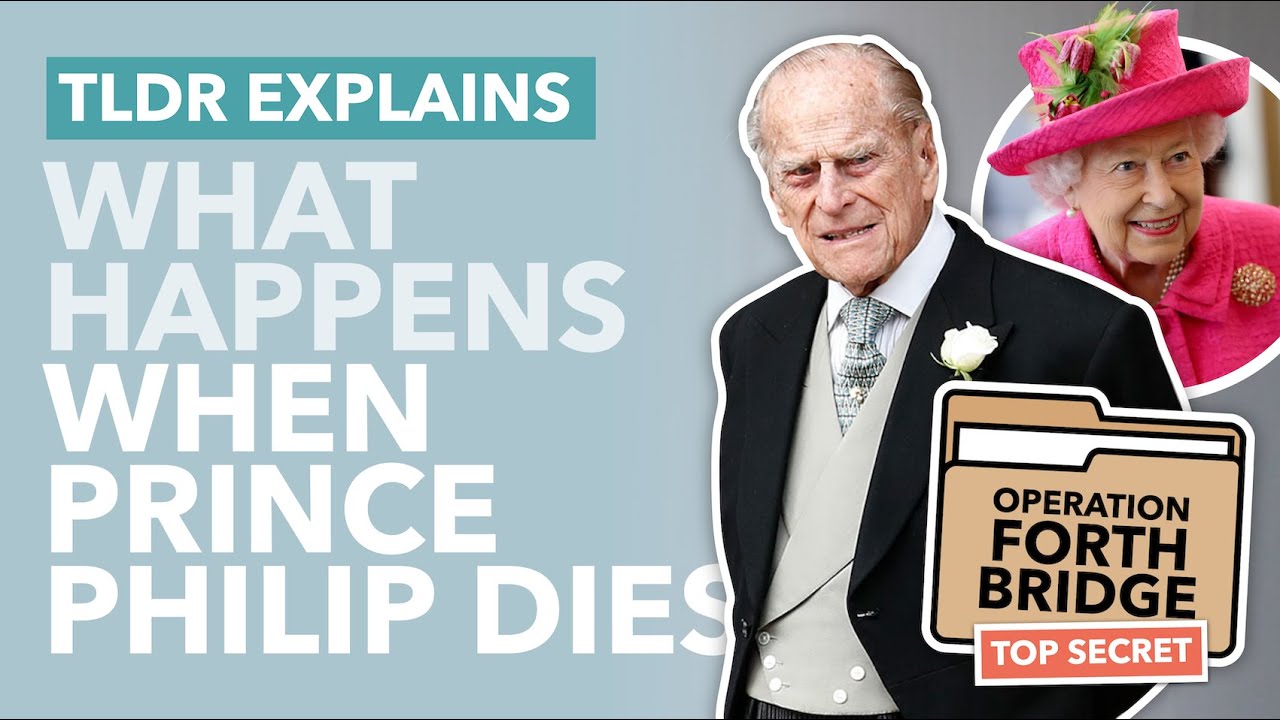 Boring. I was hoping it was going to be an invasion of France to reclaim Burgandy (damn that Jeanne d’Arc!) or something.

my late mother-in-law was born in britain in 1919. she came to the states in 1950 and became a citizen two years later. she always had a soft spot for elizabeth and phillip as well as the queen mother when she was living. my wife and her brother, although very american have always shared their mother’s sentimental weakness for them too. this even hits a little harder in my household than it does in the typical texas household.

i definitely have sympathy for the family, despite phillip’s great age. one thing i’ve observed over the years is that no matter how expected the death is, no matter how merciful it might be at times, it’s still a hard thing. 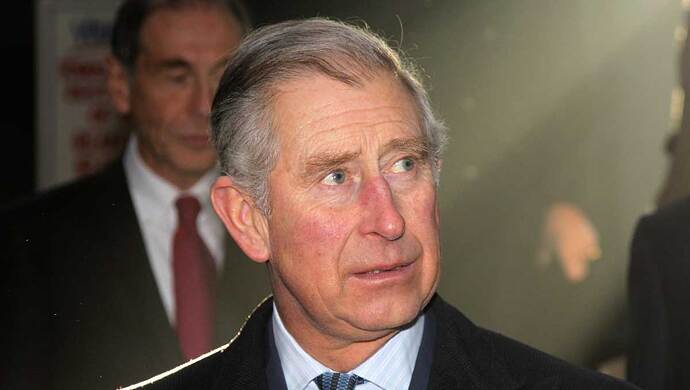 Prince Charles is reportedly fed up today after the wrong parent passed away, according to sources close to the royal family.

One thing that stuck with me that Neil Gaiman wrote in American Gods (and attributing it to Mr. Ibis) was that couples that had been married a long time tend to follow one another to the grave. One cannot live long without the other.

It was stated by a fictional character, by a writer, but I still find it more often true than not. It was the case with my grandparents.

I wondered how these folks would take the news: 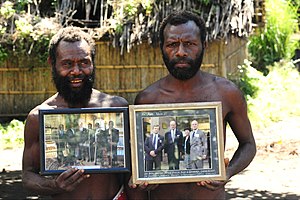 The Prince Philip Movement is a religious sect followed by the Kastom people around Yaohnanen village on the southern island of Tanna in Vanuatu. It is a cargo cult of the Yaohnanen tribe, who believed the late Prince Philip, Duke of Edinburgh, the consort to Queen Elizabeth II, to be a divine being. According to ancient Yaohnanen tales, the son of a mountain spirit travelled over the seas to a distant land. There, he married a powerful woman and in time would return to them. He was sometimes ...

The found out that they’ve already got it sorted: 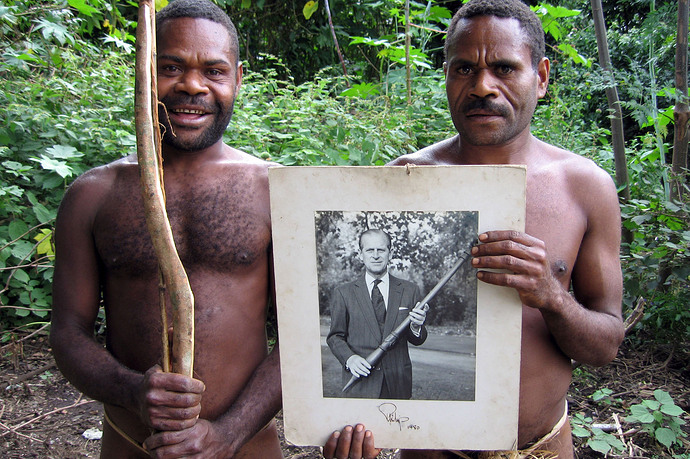 As 99-year-old Prince Philip ails in the hospital, a Pacific Island tribe continues to worship him as “a god, not a man.”

Can we get this article back in the rounds for the occasion?

well that was a timely-made video. thank you, i learned a lot from that.

Operation Forth Bridge will be severely curtailed due to the pandemic. Having put up the obligatory notice on the railings at Buck House, they then removed it shortly afterwards to avoid any gathering of crowds at the posted notice.

This is extracted from The Guardian’s live feed.

The coronavirus pandemic will have a major impact on the carefully laid plans for the Duke of Edinburgh’s funeral.

The duke’s funeral is still expected to be televised and held at St George’s Chapel, Windsor Castle, PA reports, but with Covid restrictions still in place, the public elements of the final farewell to the Queen’s consort will not be able to take place in their original form.

Under the earlier arrangements for the coming days, codenamed Forth Bridge, thousands of people would have been expected to flock to London and Windsor for a military procession of Philip’s coffin on the day of his funeral.

Hundreds of members of the armed forces would have been called upon to line the streets in honour of the duke, along with thousands of police officers to keep control of crowds and protect the members of the royal family taking part.

Organisers are said to be “desperately anxious” not to stage anything that attracts mass gatherings, one source said.

From the onset of the pandemic, planners have been busy behind the scenes working out a contingency strategy in case the duke died during the coronavirus crisis – a worst-case scenario of major concurrent events – a fear that has come true.

Preparations are expected to centre on Windsor Castle, without the military procession in London or any processions through Windsor.

Current rules on funerals in England mean only a maximum of 30 people may attend, and they must socially distance if they do not live together or share a support bubble.

This means the Queen will have to decide which members of her large family should be invited.

The monarch, her children and other relatives present may have to wear face coverings and stay 2 metres away from one another if they are not from the same household.

It is likely there will be some military involvement to honour the duke’s service to the armed forces. This will most likely be socially distanced and in the confines of Windsor Castle’s grounds.

World leaders and Commonwealth representatives, as well as foreign royals, former and current politicians and military chiefs would have been among those due to be invited to gather at the funeral, but such arrangements will now be impossible. Much depends on the guidance issued to the royal household from the government over the next few days. 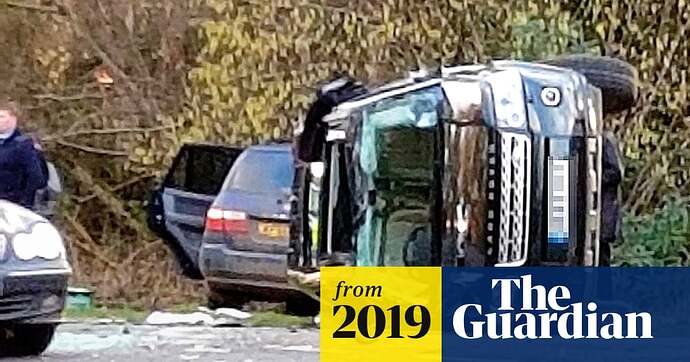 Duke of Edinburgh, 97, was not injured in collision on road near royal estate in Norfolk

sorry now that he missed his century…