For the Queen Elizabeth II-related news and discussion.

I’ll put this here, then! 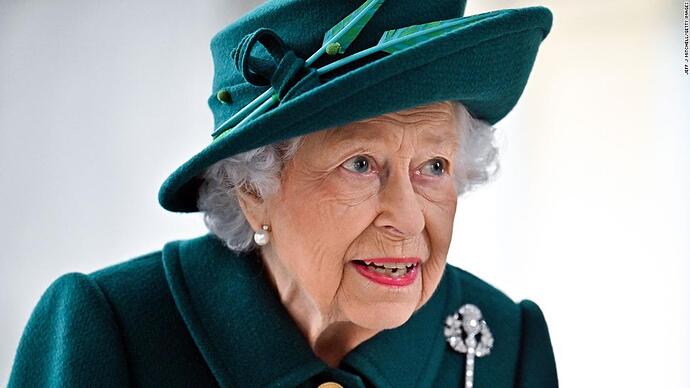 Queen Elizabeth II's doctors "are concerned" for her health and have recommended that the monarch remain under medical supervision. Get the latest developments here. 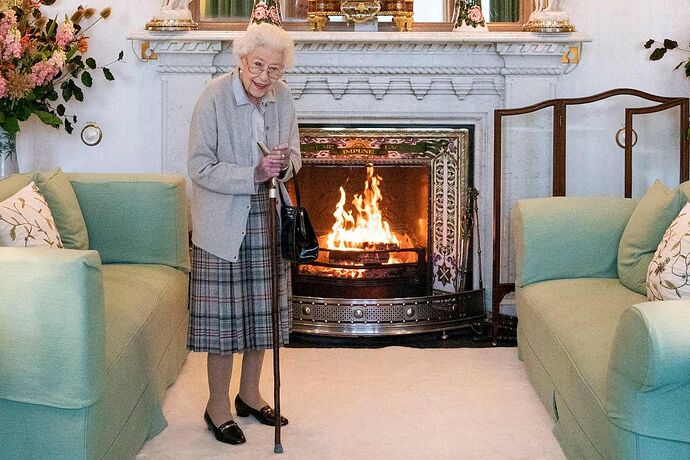 Statements on the queen's health by the palace are rare, suggesting a degree of urgency with the latest releases. 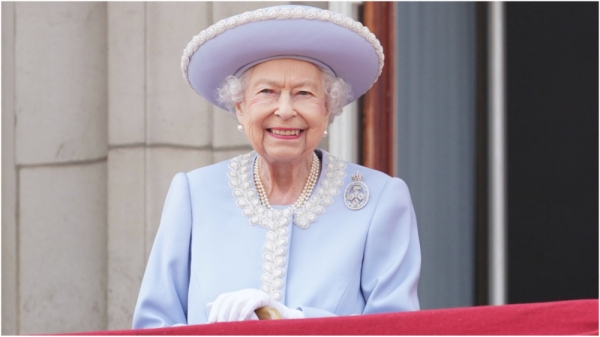 Queen Elizabeth II Under Medical Supervision, Doctors ‘Concerned’ About Her...

Queen Elizabeth II has been placed under medical supervision, Buckingham Palace announced on Thursday. “Following further evaluation this morning, the queen’s doctors are concerned for Her Majesty’…

BBC news are now rolling non-stop with this story. Presenters in black ties.

Seems a bit morbid. They could way until she dies to change them.

They got loads of criticism when her mum died and they weren’t seen to be formal enough about it. This time, they’re going to go all out.

Prolly time for its own thread:

For the Queen Elizabeth II-related news and discussion.

[I don’t have the moving messages superpower, perhaps one of the Leaders can do it? @gracchus or @IronEdithKidd?]

Once multiple reputable news outlets switch to live updates it’s not a good sign for her. She had a long and accomplished life and reign, plagued mainly by her rotten relatives. We’re about to find out if Charles finally realised that no-one, including his own close friends and certainly not a lot of Commonwealth nations, wants him to be their king and symbolic head of state.

For reference, here’s the detailed article from a few years ago that everyone’s going to be referencing: 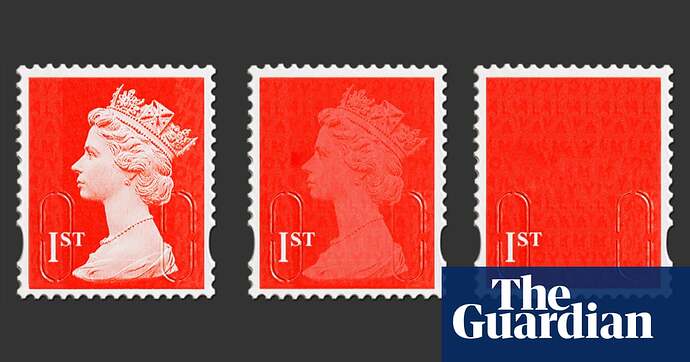 'London Bridge is down': the secret plan for the days after the Queen’s death

The long read: She is venerated around the world. She has outlasted 12 US presidents. She stands for stability and order. But her kingdom is in turmoil, and her subjects are in denial that her reign will ever end. That’s why the palace has a plan.

With the following amendments given that she’s in Balmoral: 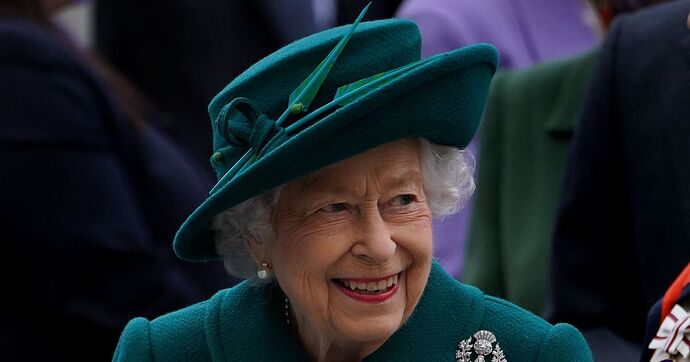 Plans explain what happens if the Queen dies in Edinburgh

After being taken to hospital last week, the Queen's wellbeing came under the spotlight, despite Her Majesty regarding that 'health should be a private a matter' - she is now back at home.

Additional, uncharitable thought:
So that’s the effect that meeting Liz Truss has on people.

For reference, here’s the detailed article from a few years ago that everyone’s going to be referencing:

Additional, uncharitable thought:
So that’s the effect that meeting Liz Truss has on people

We were all thinking it

Yeah she moved faster than I expected. That Polonium moves fast.

All Tories suck a certain amount of life out of the room.

I’m SO NOT a royal watcher, but I was named after her (parents married a week before her coronation, in the States), so this is gripping me more than I would have thought.

Given that all the BBC presenters are already wearing black, wouldn’t that indicate she’s already passed?

They have to say pretty much immediately. It’s not something that can wait a few hours.