I’ve been watching it on and off much of the day and what I’d really like to have seen was the behind-the-scenes activity that got all the people accompanying the procession to Wellington Arch from there to the Long Walk at Windsor to then accompany the hearse up the Long Walk to the castle. It was like they had beamed them there.

This is still my favourite tweet about the funeral 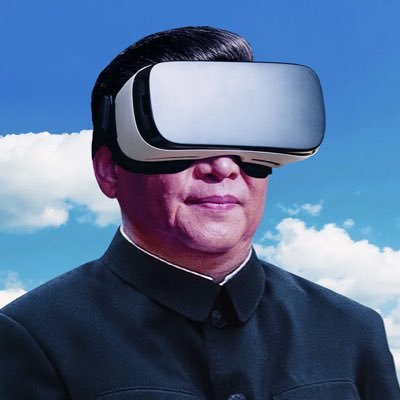 Saw this on Reddit, and even if it’s fake I still think it’s possibly not a typo: 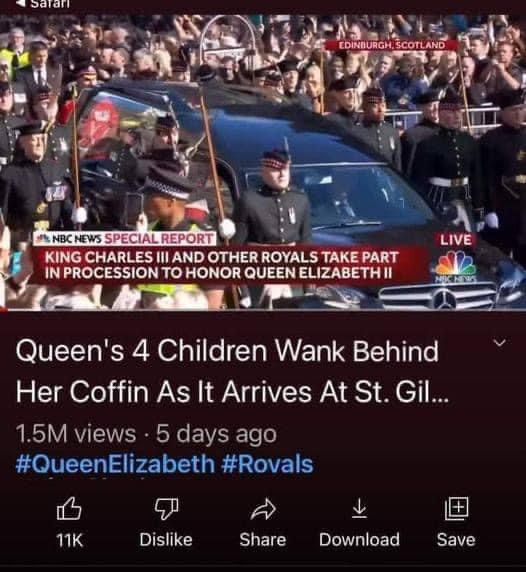 Odds on Andrew started it.

Are they just going to leave an empty storage crate or something out for those still in the queue? I mean, look, I’m trying to not be too disrespectful or anything, but if I waited in line for several days to make sure an American politician was dead I’d be disappointed if they took away the supposed coffin before I got up to it so I could glare at it in person. Of course from what I can tell you could get the same effect by standing in a long line for a day or so just to walk past any random container.

Not my country, not my circus, I suppose.

I’ll tune in when they ritually sacrifice the second son, servants and Corgis. Shame about the corgis, they are cute.

I wonder if enough people have died of the Empire that she will be guaranteed passage to the sunless lands. or if they will need to kill another couple million Irish? Better safe than sorry. 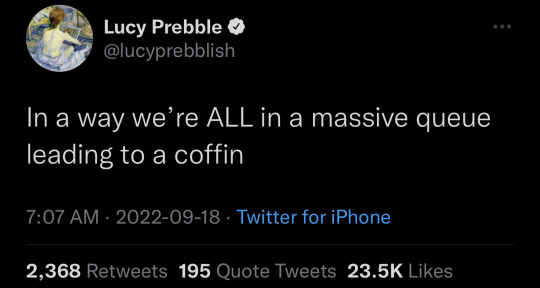 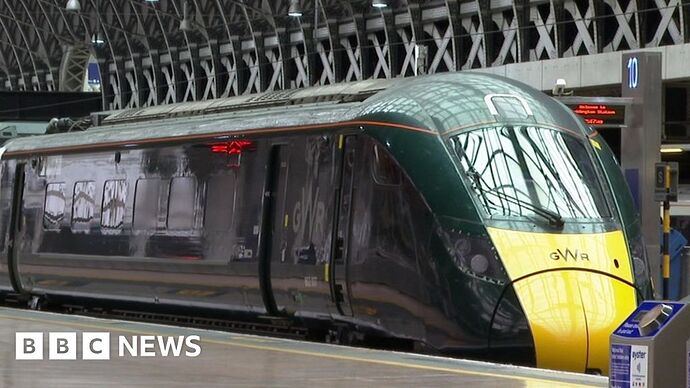 No trains are running in or out of London Paddington as mourners descend on London and Windsor.

The amount of money spent on this whole thing is insane, as is the disruption to the country. Medical procedures patients have been waiting for months to receive, cancelled, for just one example. All for someone who probably wouldn’t care about anyone in the line weeping over her corpse. I heard the BBC referred to as MournHub, and thought it was a fantastically concise summary of the whole thing.

Not my country, not my circus, I suppose.

Yeah I think it’s all a bit over-the-top in general but to each their own.

The part I really don’t understand why American news outlets are still giving the Queen’s death so much gushing coverage given that she wasn’t our monarch and nothing she did in her long reign had very much direct impact on the lives of American citizens.

Plus, who’s got the time to spend 12-plus hours waiting to see a closed box that has a dead woman in it? I was annoyed having to wait 45 in line to let my kids see Mickey Mouse at Disneyland and he was still alive.

I was annoyed having to wait 45 in line to let my kids see Mickey Mouse at Disneyland and he was still alive.

Or, and least still under copyright.

well, i checked in on the Queue livestream many times over the weekend and i found it utterly human, fascinating, and yes, very moving. everyone can snark all they want, but after watching hours of everyday people and the touching things they did even after waiting 20+ hours in line just for a moment in front of her casket was really something to see. all hours of the day and night, so many people in tears, solemnly bowing their heads, or curtseying, men of all ages in full military uniforms quietly saluting and removing their berets before walking away… it was all just so heartfelt.

on top of that, the ceremony of the changing of the various guards every 20 minutes, and then seeing her grandchildren all come in and assume the same positions for a round, well, i really liked it. say what you will about the monarchy and the awfulness of the system, but she was still a human woman after all, and her family really does love her, and she touched many, many people in her life.

Oh, I realise there are faster routes, but getting them all in coaches (all well hidden from any TV cameras) at Wellington Arch, and offloading them on that narrow road at the other end and getting rid of the coaches again, must have been quite a logistical feat. But then, the entire thing was a logistical feat of epic proportions.

(And the M4 was not closed - unlike the cortege route and surrounding roads - so represented a big potential risk. Imagine a pile-up closing all lanes and there’s literally no way out or round. I wonder if they really did take that risk.)

The part I really don’t understand why American news outlets are still giving the Queen’s death so much gushing coverage given that she wasn’t our monarch and nothing she did in her long reign had very much direct impact on the lives of American citizens.

Never underestimate the power of celebrity. I’ve never understood why some folks spend so much of their own lives engaged in absorbing details about the lives of reality stars / complete strangers, either… 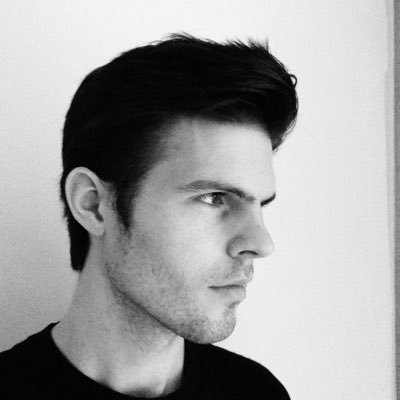 @David_Strathdee
Now that we have a king, these sorts of events will all take much longer, since he can only move along the floor one square at a time. #queensfuneral https://t.co/3MJ0FS2ch0 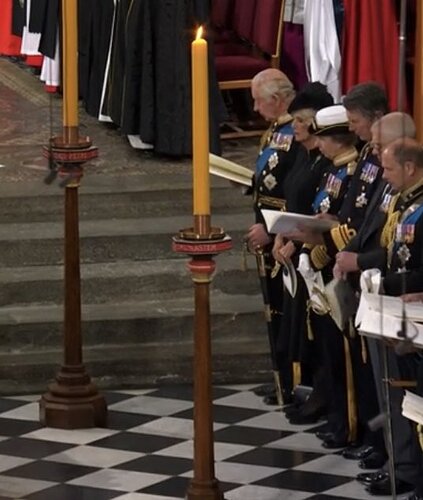 I thought the fading bagpipe was a nice touch.

My wife and I watched from beginning to end on Sky News. It was nice, full screen with no talking heads interrupting or scrolling or commercials.

I may have disrespected the Queen around lunchtime when I had a bologna sandwich.

We also talked about the behind the scenes stuff.

My biggest concern was bathroom breaks.

I’m 58 and have a 58 year old prostrate, whenever I have to attend a long service in church or a funeral or wedding the first thing I do is find the bathroom and the best way to get to it.

I couldn’t help but wonder what happens when the leader of a super power like Biden or his wife needed a bathroom break in the middle of the ceremony.

Or even King Charles or the little kids.

And the way the men carried their guns facing the rear with one arm supporting it behind their back, had to be uncomfortable for the long walk.

And the pallbearers, what if they had an itch or bug on their nose or needed a bathroom.

And who was moving the horse poop off to the side and who cleaned it up.

And like you we wondered how the parade people got back to wherever their cars were to go home.

That’s the stuff we talked about during the ceremonies.

she touched many, many people in her life

Well now we know where Prince Andrew got the habit