The six-generation history of Creepy Crawlers and the Thingmaker

Originally published at: The six-generation history of Creepy Crawlers and the Thingmaker | Boing Boing

He missed one branch: 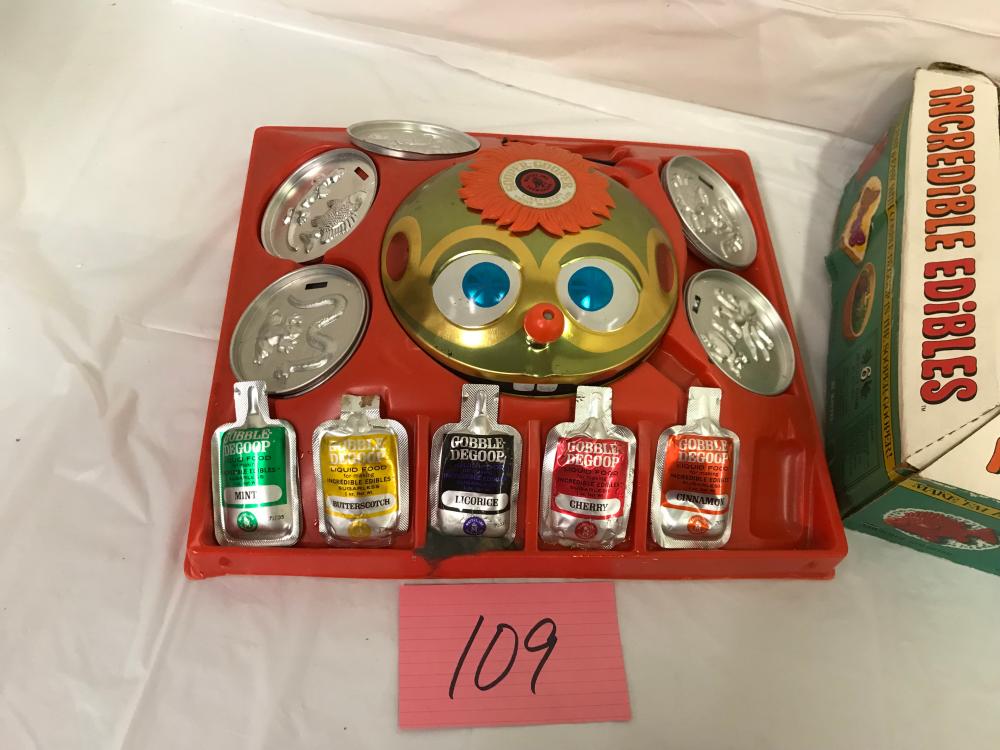 This is too weird. I woke up yesterday thinking about my Vac-U-Form that I had in the mid 1960s. Why? I have no idea. But to see this article today is very strange. Maybe the “non-toxic” fumes did something to my PSI abilities? Am I living an alternate Boing Boing reality a day in advance? (I guess I also didn’t realize that it was an answer to the Barbie market for girls. I had both a Barbie and a Vac-U-Form. And also a Chemistry set, the Apocalyptic “toy” of all toys.)

He missed another branch. It might have been a knock off. As kids, we had a low cost mold (made by vacuum form) with the same bugs and lizard as the metal mold. But it came with gelatin packs. Jello could be used as a refill. We made all sorts of gummi critters long before stores started selling them.

I also liked these 1980s “Mas Scientist Lab” toys, where you could create monsters and then “sizzle the flesh off their bones!” 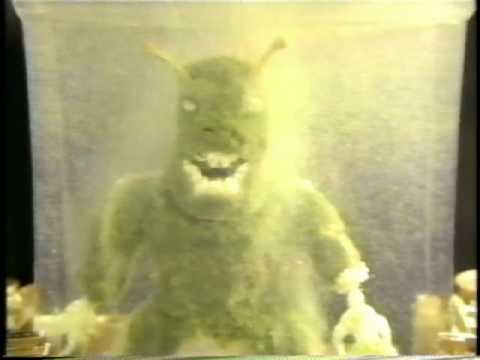 Creepy Crawlies were a hot commodity on our elementary playground. Little bugs sold for 3 or 4 cents; the big ones fetched a dime. I never had the dime…

Creepy Crawlies and the original Thingmaker were toys that i wanted desperately as a kid. of course, my mom was far too sensible to let me have something so “dangerous,” sigh.

Yesss! Awesome toy. Folks picked one up for us kids at a garage sale. It was the best. Hard part was finding the goop.

When I was growing up I had both the Thingmaker for Creepy Crawlies, and a Vacu-Form - they were two of my favorite toys. I especially liked making the shrunken heads, although you couldn’t make too many because they used a lot of Plastigoop, and that stuff wasn’t cheap. Later on, I had another toy with a heating element and you’d take these plastic blocks and put them into it. As it would heat up they’d unfold into some kind of monster that you could cool off and play with. When you were done you’d heat it up again, and stuff it into a press to squish it down into a block again. But then I discovered Estes …

I use Thermomorph (thermo plastic) for all sorts of applications, and let my son play with as it only requires hot water, not a hot plate. When he gets bored with whatever creation he’s made, a dunk into the water to make something new. It’s basically Silly Putty that solidifies, so he puts it over his insect/dinosaur/whatever to make a facsimile that can be colored/destroyed.