The snake clitoris has finally been found

Originally published at: The snake clitoris has finally been found | Boing Boing

That header image … I sssseee what you did there.

I think you mean “Hisssstology”

I wonder if male snakes are any better at finding clitorises than male humans are?

Thank god we found it! It was keeping me up at night

Adds new dimensions to the Legend of the White Snake stories. Or, I suppose, not - they all seem to be quite erotically charged to begin with… 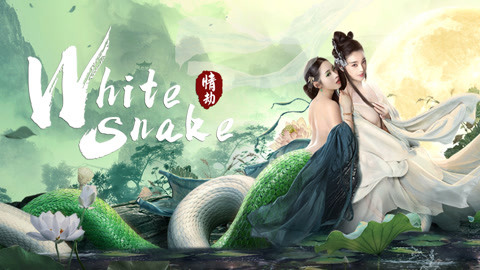 That header image … I sssseee what you did there.

Should have changed the caption to “That’s not it…”

Well, I’ll be a snake’s clitoris!

Anyone happen to know what breed of dog is in the image?

discovery of a snake clitoris

Well, two (each) to be precise:

dissection and histology revealed the hemiclitores as two independent structures 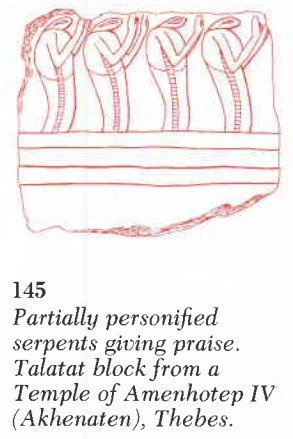 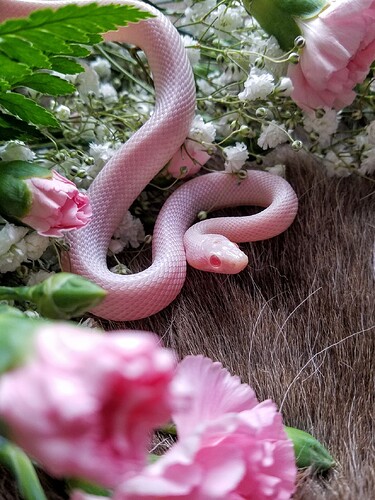 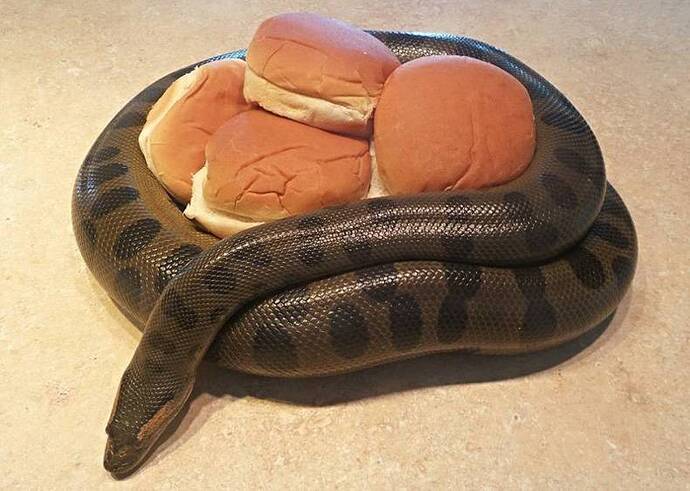 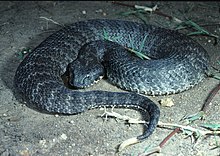 Those must be some brave ass scientists to be poking around that particular sensitive area of something that scary.