The story behind the insane Pink Panther Panthermobile

Oh, I remember this vehicle very well indeed. It was even a prize in Pink Panther Cereal, (of which my little brother and I ate an embarrassing amount.) 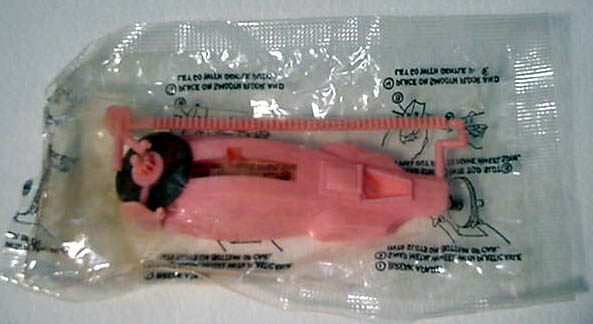 Ed Roth; a gentleman, a scholar and an acrobat.

I’m rather confused about this whole franchise. As I understand it, the Pink Panther was a gemstone, and was featured in a detective movie. The cartoon panther was in the opening credits but the movie was a normal live-action mystery. Then there were more movies, I think? Did they feature the same gemstone? Is the Pink Panther the detective and not the stone? And then there’s this show… was it for kids? Were kids really into detective movies? Is it live action, or is the detective a cartoon like in the opening? Is the Pink cartoon Panther an actual character now or still just in the credits? What does a weird custom car have to do with ANY of it?

There’s obviously a long chain of half-baked and possibly drug-assisted decisions behind the existence of this thing. I’m guessing it wasn’t originally designed for the Pink Panther show at all. But it does evoke a pretty sweet lifestyle.

I remember the Pink Panther cartoons. 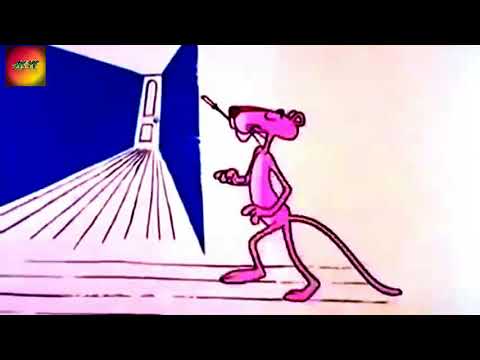 Ah that’s lovely. I’m a big fan of Friz Freleng’s work on the PP cartoons, some of them are wonderfully surreal and the overall impish ethic is a thing to treasure. The best of them are almost up there with classic Bugs IMO.

The car obvioiusly is extremely 70s but a glorious folly. Wonder how much it fetched in the 2011 auction mentioned?

Nothing wrong with that, it leads to some creative things for laughs. Culture, even. As long as its not government or cops we’re talking about

I wish I could resurrect Ed Roth as my personal zombie design consultant. I’d pay him in tiki drinks and rockabilly records

it was the 70s. it made total sense then, just go with it.

I didn’t know it either. My mind went here: 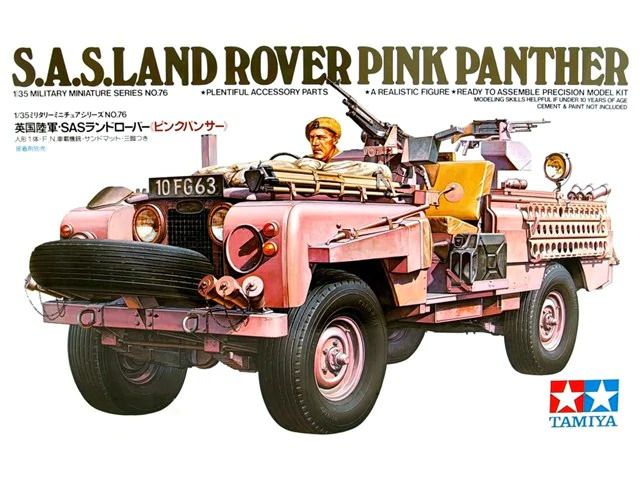 The franchise started when Friz Freleng was contracted to make the animated opening credits sequence for the live-action Peter Sellers detective comedy The Pink Panther along with some later sequels. As Freleng later recalled: “Time magazine wrote it up and said it was better than the picture. [Director] Blake [Edwards] didn’t like that.” So eventually the character got his own Saturday Morning Cartoon, which flipped that dynamic by (initially) featuring this live-action opening credits sequence.

The thing I never realized before seeing the inside of that vehicle is that the Panther and Detective Closeau were clearly doing it with each other on the way to that movie theater.

Nothing wrong with that, it leads to some creative things for laughs. Culture, even.

I really love the sheer improbability and excess of the thing. I also find myself wondering about the fate of the executive that greenlighted a $300,000 car that was only used for the opening credits. Probably got promoted.

I also find myself wondering about the fate of the executive that greenlighted a $300,000 car that was only used for the opening credits.

On the flipside: as a child in the early '80s, I was very familiar with the cartoon Pink Panther.

Almost 40 years later, I still remember my absolute confusion the first time I saw the Pink Panther movie; yeah, this guy is kind of funny, but when is the Pink Panther going to come in at?

Apparently Henry Mancini suggested to Friz Freleng that the PinkPanther ought to be taller and slimmer, and to use a long cigarette holder. He thought the panther was his portrait. And maybe it was.

FAB 1 is a pink, six-wheeled car seen in the 1960s British science-fiction television series Thunderbirds, its three film adaptations and its reboot, Thunderbirds Are Go. In the original Thunderbirds (1965–66), as well as the feature films Thunderbirds Are Go (1966) and Thunderbird 6 (1968), FAB 1 is depicted as a modified Rolls-Royce. Owned by International Rescue agent Lady Penelope Creighton-Ward, the car is usually driven by her butler, Aloysius Parker. The driver sits in a central positi...

That opening must have been cut long before I ever saw the animation in syndication.

And then there’s this show… was it for kids?

As @Brainspore mentioned, the Saturday morning cartoon was spun off from the animation in the film’s credits. But the cartoon show also had The Ant and The Aardvark, and an Inspector Clouseau cartoon (whose theme music, IIRC, was from A Shot in the Dark). (Also Misterjaw and Tijuana/Texas Toads, along with several other cartoons that I didn’t otherwise remember.) The Pink Panther was continuously antagonizing another character (a painter?) who, for some reason, I confused with Inspector Clouseau.

But this was the first I’d heard of the Panthermobile or the breakfast cereal.

I was so jealous of that boy driver.

I always assumed the painter was Clouseau just trying to do some chores around the house, and that PP was just being a total jerk to him on the poor guy’s day off.

A favorite from the cartoon show is “Extinct Pink”.

But the music and other sound design is superb. 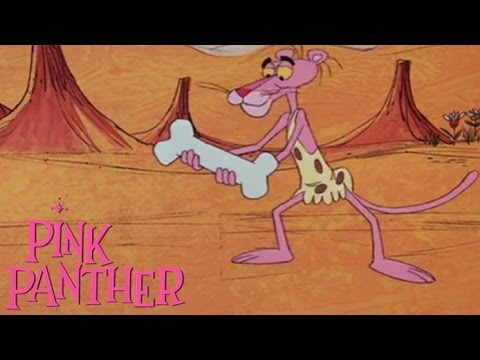