It’s frightening how many times the world came close to a nuclear exchange, only to be saved by the level-headedness of one or a handful of individuals. Despite that, the spirit of Curtis LeMay lives on today in those who think a nuclear war involves anyone “winning”: 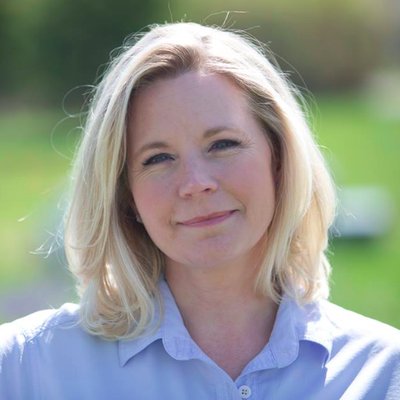 Key question for Elizabeth Warren @ewarren today - which American cities and how many American citizens are you willing to sacrifice with your policy of forcing the US to absorb a nuclear attack before we can strike back?
13 Likes
FGD135 August 3, 2019, 5:21pm #3

“…and have you stopped beating your wife?”

I can’t tell if Liz is really that ignorant of how an actual nuclear war would play out or if she’s being willfully obtuse to score points.

I can’t tell if Liz is really that ignorant of how an actual nuclear war would play out or if she’s being willfully obtuse to score points.

She’s her father’s daughter, so I lean toward the latter.

Do cockroaches bother keeping score? I’m not so sure they’re patriotic enough to care.

I just joined to acknowledge that my mortal fear for nuclear war / annihilation was not misplaced at that age. Thank you Mr. Petrov.

Thank you very much.

Not getting the planet blown up is A Wonderful Thing™ and we are also grateful for the lack of nuclear fallout from what would have been a catastrophe.

At 12:15 A.M., Petrov was startled. Across the top of the room was a thin, silent panel. Most of the time no one even noticed it. But suddenly it lit up, in red letters: LAUNCH.

A siren wailed. On the big map with the North Pole, a light at one of the American missile bases was illuminated. Everyone was riveted to the map. The electronic panels showed a missile launch. The board said “high reliability.” This had never happened before. The operators at the consoles on the main door jumped up, out of their chairs. They turned and looked up at Petrov, behind the glass. He was the commander on duty. He stood, too, so they could see him. He started to give orders. He wasn’t sure what was happening. He ordered them to sit down and start checking the system. He had to know whether this was real, or a glitch. The full check would take ten minutes, but if this was a real missile attack, they could not wait ten minutes to find out. Was the satellite holding steady? Was the computer functioning properly? 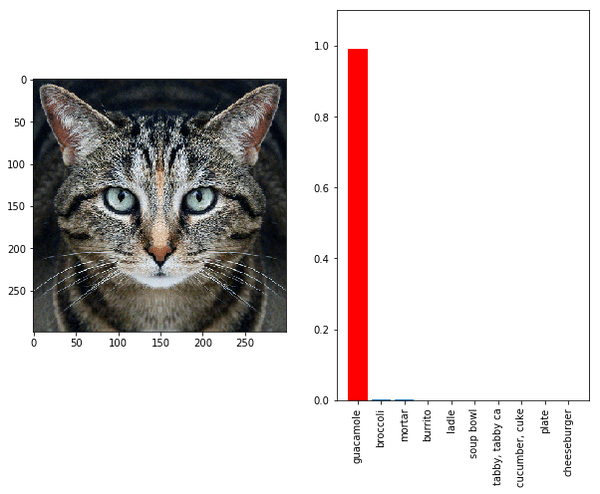 "Intellectual Debt": It's bad enough when AI gets its predictions wrong, but...

If Petrov had done as expected and reported upwards that he had detected a suspected launch it is unlikely it would have led to nuclear war. His superiors would have hesitated given that the report made no sense as a US attack.

Vasily Arkhipov, on the other hand, was personally, with a single deciding vote, reponsible for preventing WW III: 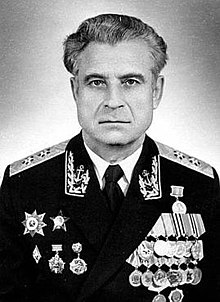 Vasily Alexandrovich Arkhipov (Russian: Василий Александрович Архипов, IPA: [vɐˈsʲilʲɪj ɐlʲɪkˈsandrəvʲɪtɕ arˈxipɔːf], 30 January 1926 – 19 August 1998) was a Soviet Navy officer credited with casting the single vote that prevented a Soviet nuclear strike (and, presumably, all-out nuclear war) during the Cuban Missile Crisis. Such an attack likely would have caused a major global thermonuclear response which, as Noam Chomsky described, could have destroyed much of the world. As flotilla commande...

Not so much disobedience as doing the job right.

My hope is that every human would do the same thing.

My hope right now is that the air force locked the actual “football” in a safe at the Pentagon and have given Trump something by Fisher-Price with lots of blinkenlights.

I think we are very lucky this all happened before President Reagan’s infamous “we begin bombing in 5 minutes” remarks in 1984. Petrov - and his superiors - might not have been so ready to dismiss the warnings.

Yes it’s deja vu all over again, where the U.S. gets this elderly white man installed as U.S. president, then some of us start wondering about just how much that elderly white man’s dementia

Dementia is a broad category of brain diseases that cause a long-term and often gradual decrease in the ability to think and remember that is great enough to affect a person's daily functioning. Other common symptoms include emotional problems, difficulties with language, and a decrease in motivation. A person's consciousness is usually not affected. A dementia diagnosis requires a change from a person's usual mental functioning and a greater decline than one would expect due to aging The most ...

has affected and will affect U.S. policy, human lives, the environment, etc.

Not getting the planet blown up is A Wonderful Thing™