The story old people tell young people about getting a job

Good one! Totally nailed it with that last line. For the young’uns who won’t get it.

These wounds are too fresh to be funny.

Don’t scroll down through the Old Economy Steven memes if you have a bad heart or are pregnant.

From the days when graduating high school was the equivalent of what a college degree is now.

Alternate version: You don’t get the job because you got a degree in English language and literature and your mother spent four years warning you that it was a waste of time. If you had studied biology or any kind of science like she told you to you’d have had a job the day you graduated and been able to buy a house of your own immediately.

Science degrees are a real job. Arts degrees are for kids who want to be Maynard Krebs, but you don’t get that reference because you don’t listen to your parents. Or call them even though you really need to hear how you’re throwing your life away on a regular basis.

From the days when graduating high school was the equivalent of what a college degree is now.

Shit, MAs are the new BAs. Credentialism is awesome.

Gah, I miss those days.

Except that first one. Blaming “old economy Steve” for the federal deficit only makes sense if he voted for the folks who cut taxes to the bone. Don’t blame the middle class.

Jesus. Don’t blame your parents if you suck.
You’re right if you say we don’t know what we’re talking about.
Figure it out for yourselves goddamnit.

“Hey all you lazy, good for nothing Millennials - GET OFF MY LAWN!” - Generation X

Jesus. Don’t blame your parents if you suck.

Issues with a generation doesn’t specifically mean parents are being yelled at. It’s often shorthand for how times changed.

You’re right if you say we don’t know what we’re talking about.

Figure it out for yourselves goddamnit.

Identifying the problem is a healthy first step in establishing good remedies. So, really, they are figuring it out. For what it’s worth, many of us face similar issues.

“Hey all you lazy, good for nothing Millennials - GET OFF MY LAWN!” - Generation X

It’s more complicated than that: 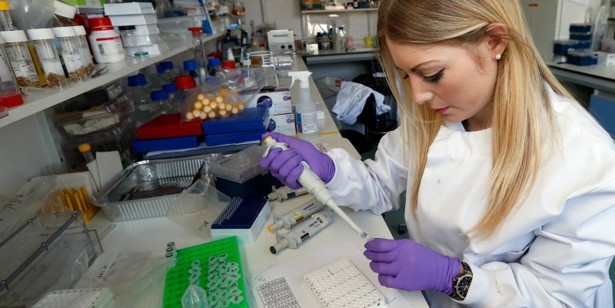 Why the S in STEM Is Overrated

Government and college officials love to sing the praises of scientists. How do they explain why so many young science majors are so poorly paid? 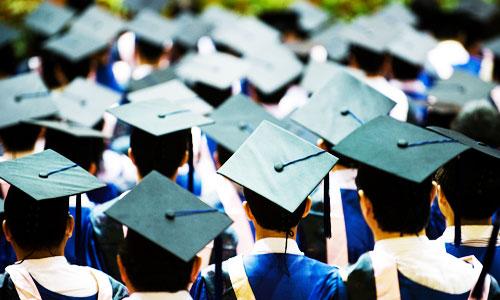 The U.S. Census Bureau reports that 74 percent of those who have a bachelor's degree in science, technology, engineering and math -- known as STEM -- are

No, algebra isn’t necessary — and enough with STEM

A cognitive scientist and artifical intelligence theorist argues that our push for more STEM education is off base. Why? He writes: “You can live a productive and happy life without knowing anything about macroeconomics or trigonometry but you can’t...

It’s more complicated than that:

Most science degrees won’t make you as much money as technology/engineering or mathematics (and honestly, the mathematics degree won’t generally do you very well), but they will certainly get you a job. Well, at least hard science degrees will. The soft sciences can be as bad as English degrees.

But seriously, I can’t believe you included the article about algebra not being necessary. I mean for goodness sake, the author claims you don’t use algebra in finance or business and seems to believe quadratic equations is algebra. The person has no idea what algebra is.

First off, it’s pretty tough to get a job in the life sciences. Second, there aren’t enough jobs in STEM fields for everyone to do it, and third, if you’re not pretty into it you’re never likely to be good enough at it to be much use to anyone, so trying to push people who aren’t into it into it isn’t the greatest idea.

I blame Rachel Greos. If she’d only gone out with me back in 8th grade, everything would have turned out different.

Fortunately my first boss believed that if someone had a degree in science that they were hard working and intelligent, so he hired me on that basis.
What I’m trying to say is, it doesn’t matter what anyone says about your qualifications or lack of, only what the person hiring you thinks.

First off, it’s pretty tough to get a job in the life sciences.

You know that and I know that, but the narrator of the story doesn’t realize that Bachelor’s degree in biology=SOMEONE HANDS YOU AN AWESOME JOB! is just as ludicrous as the idea that a potential supervisor would say, "“English language and literature? You might be over-qualified…”

I just wanted to offer an alternative version where the narrator suffers from the same delusions but instead of thinking of the offspring as “sweet daughter who they love and cherish, so talented the world is your frickin’ oyster” only sees a fuckup who wasted four years of college studying something they were passionate about instead of grinding through something they hate.

Wait a second…Per the first link…

The major with the lowest earnings was visual and performing arts ($50,700)

I HAVE A MASTERS AND DON’T MAKE THAT MUCH.