The Sun's p0rn is ok, but not the Internet's. Because Media Barons

I just got to thinking - in the UK, with David Cameron’s ridikuleless internet filter in operation, we still have the daily rags printing bums and boobies in full colour glory -

The Sun
The Star
The Sport

The basis being that “parents can keep newspapers away from children”. Not when they’re buying their sweeties at the newsagent’s, love!

There’s a movement to eliminate Page 3, by smart people:
http://nomorepage3.org/

Ol’ DC is too lary of the media shareholders to actually get dirty in this fight. He’s got more leverage over the telecoms firms, which he’s simply using to impress legions of blue-rinse hairdo die-hard conservatives.

When he takes the next step - banning bikinis - you’ll find me marching proudly down Oxford Street in mine.

When he takes the next step - banning bikinis - you’ll find me marching proudly down Oxford Street in mine.

That would almost make me regret my new year’s resolution of abandoning the UK. (I moved to Germany on 6 Jan).

Wow - did you really abandon, or other reasons?

I have to say, I’ve just been for a swim, and was most distressed at the clothing worn in and around the bathing pool.

This would be more appropriate, and likely better assure me of the avoidance of lustful and awkward thoughts: 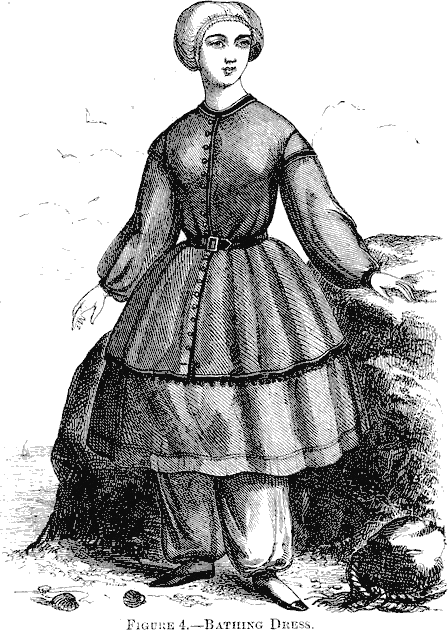 I shall petition the Conservative Party for action immediately.

Wow - did you really abandon, or other reasons?

Sort of - mainland Europe offers more opportunities for a translator, but I also didn’t like the idea of living in the UK in the long term. It’s not just one policy, I just prefer the way that Germany handles things like wealth distribution, government involvement, privacy, etc. I also like being in a city where the public transport has a good amount of coverage and seems to be built on the honour system (I haven’t seen a turnstile or been asked for my ticket in 3 weeks).

Having spent some time in the US, it’s interesting to see how many of the conservative arguments that are made in the US are specifically disproven in Germany - for example, universal healthcare, immigration and a living wage haven’t destroyed the economy. Life isn’t perfect by any means, but countries like Germany shouldn’t exist if you take Fox News seriously.

Welcome to Germany. First thing you should do is to eat a Currywurst, the famous german national dish.

This topic was automatically closed after 1121 days. New replies are no longer allowed.