The surprising history of giving someone the finger

Originally published at: The surprising history of giving someone the finger | Boing Boing

A surprisingly long period of verbal foreplay to get to the point.

Also the Agincourt archer mis-story is about the v-sign not the single finger, no? 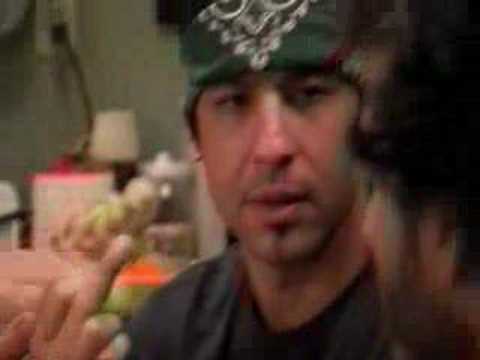 Yes - I stopped watching this after the Agincourt bit.

Brits put up two fingers (palm towards the person putting them up) to signify it was these two fingers on our bows that beat the French. Generally, it is taken as a sign meaning ‘fuck off’.

Pretty much every aspect of his story about Agincourt seemed wrong to me. The middle finger seems to be a USian thing, for all its history elsewhere. It migrated here (UK) from there, I suspect. I still prefer a good old-fashioned V-sign. (And not the sort Churchill used - his had the back of the hand facing the person giving it - i.e Churchill. There were apocryphal tales he had to be reminded to do it that way so as not to make his citizens think they were being told to fuck off.) 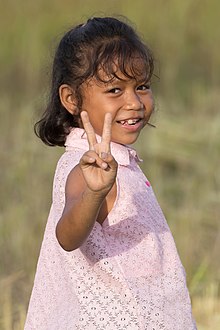 The V sign is a hand gesture in which the index and middle fingers are raised and parted to make a V shape while the other fingers are clenched. It has various meanings, depending on the circumstances and how it is presented. When displayed with the palm inward toward the signer, it can be an offensive gesture in some Commonwealth nations (not dissimilar to showing the middle finger), dating back to at least 1900. The more widespread use as a victory sign ("V for Victory"), with the palm outwa...

Also, yeah - make a video about the finger and then not show any actual fingers? Who do they think is going to be offended so much it always needed blurring?

And yet, in some (but not all) of the historic photos shown, it is uncensored. For example, in the photos of the North Korean POWs and these are even enlarged.

That too is apocryphal.

Yes - but my gut tells me it is slightly less so than that the finger originated with the French threatening to cut off just the middle finger.

The French would have gone for at least two if not three fingers.

From the Wikipedia link I posted earlier:

A commonly repeated legend claims that the two-fingered salute or V sign derives from a gesture made by longbowmen fighting in the English army at the Battle of Agincourt (1415) during the Hundred Years’ War, but no written historical primary sources support this contention.[27] This origin legend states that English archers believed that those who were captured by the French had their index and middle fingers cut off so that they could no longer operate their longbows, and that the V sign was used by uncaptured and victorious archers in a display of defiance against the French. In conflict with this origin myth, the chronicler Jean de Wavrin, contemporary of the battle of Agincourt, reported that Henry V mentioned in a pre-battle speech that the French were said to be threatening to cut off three fingers (not two) from captured English bowmen.[28][29] Wielding an English longbow is best done with three fingers.[30] Neither Wavrin nor any contemporary author reported the threat was ever carried out after that nor other battles, nor did they report anything concerning a gesture of defiance.[28]

Between 1975 and 1977, a group of anthropologists including Desmond Morris studied the history and spread of European gestures and found the rude version of the V-sign to be basically unknown outside the British Isles. In his Gestures: Their Origins and Distribution, published in 1979, Morris discussed various possible origins of this sign but came to no definite conclusion:

because of the strong taboo associated with the gesture (its public use has often been heavily penalised). As a result, there is a tendency to shy away from discussing it in detail. It is “known to be dirty” and is passed on from generation to generation by people who simply accept it as a recognised obscenity without bothering to analyse it… Several of the rival claims are equally appealing. The truth is that we will probably never know…[31]

The non-universality bit was a reminder that there are a myriad of cultural gesturing differences. For example, instead of the up-and-down head nod for ‘yes’, some Balkan-area folks make a single sideways head nod. More like Americans might indicate ‘over there’.

A colleague spent a frustrating time trying to explain a concept at work to a visitor from there. With each attempt he asked if they understood, got what he interpreted as a ‘no’, & kept trying alternatives only to learn later how redundant it all had been to them. 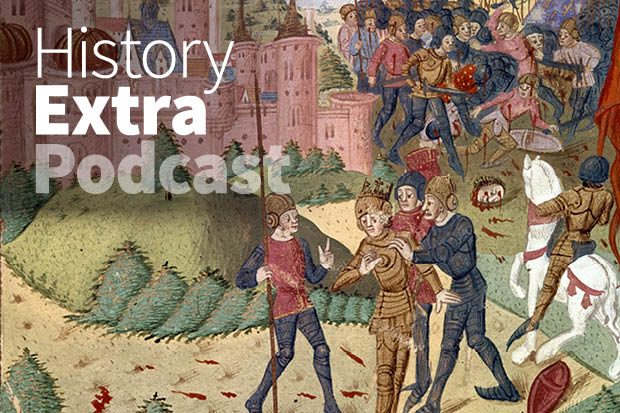 No mention of v-signs but interesting anyway. 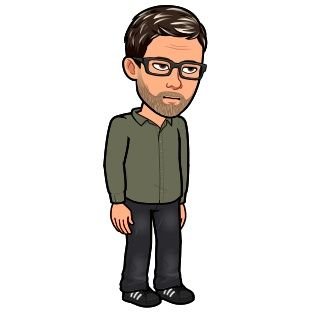 From a team photo 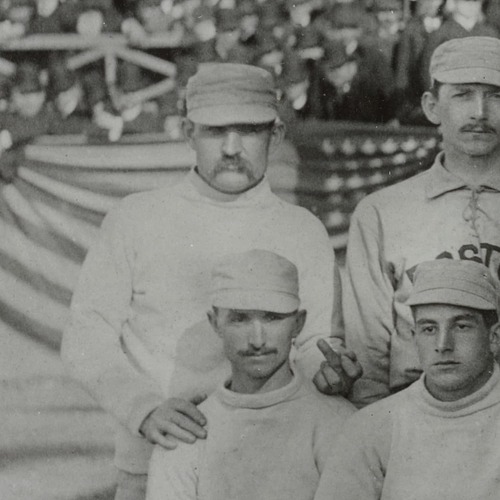 image1250×1250 79.2 KB
Old Hoss Radbourn was a major league baseball pitcher in the 1880s who won 60 games and only lost 12 for Providence in 1884. He pitched in 678.2 innings (modern pitchers rarely reach 200 innings pitched) and struck out 441. For non-baseball fans, his records are astounding and cannot possibly be broken.

In most known photos of him, he is flipping someone the bird.
His baseball card: 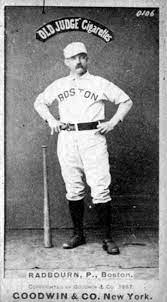 Is there a name for amusing ways of giving someone the finger?