Originally published at: The Swedish ending of Finding Dory caught me off guard and made me laugh to the point of tears | Boing Boing

Apparently the English-language version of the film ends with “the end” being shown instead.

Which is tragic, really. Saying "the end " when they had the opportunity to go with “Fin”, is a total waste.

Just because Dory can’t remember most of the fish she spawned with is no reason for name-calling.

Laputa: Castle in the Sky

Laputa†: Castle in the Sky (or Castle in the Sky) is a 1986 anime film directed by Hayao Miyazaki of Studio Ghibli and it is loosely based on Gulliver’s Travels by Jonathan Swift. As with Mr.…

I learned this a few years ago when I found some copies of Swedish reprints of Kaluta’s The Shadow run from the 70s. They were anthologies in black and white and also included some Wrightson Swamp thing. It all looks great in black and white. 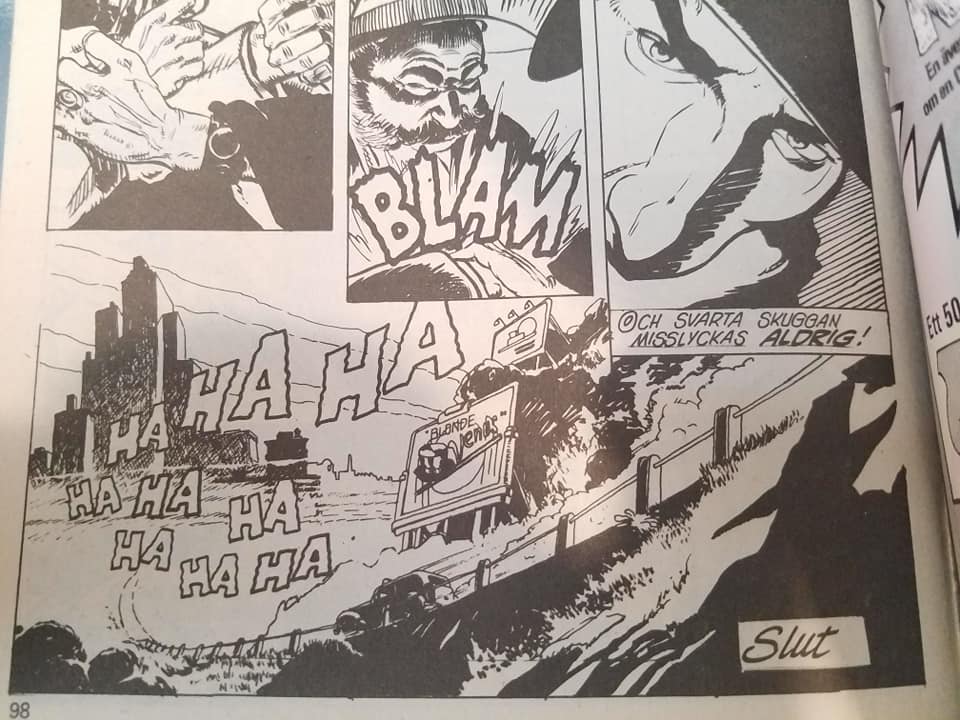 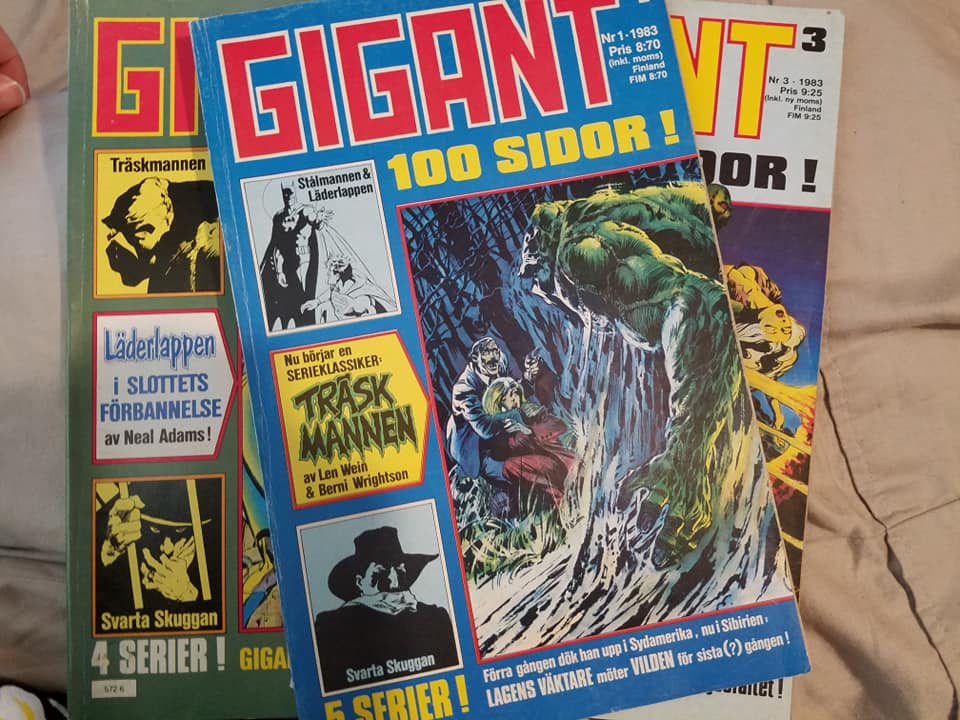 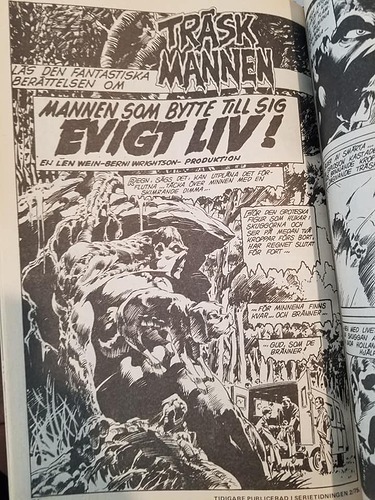 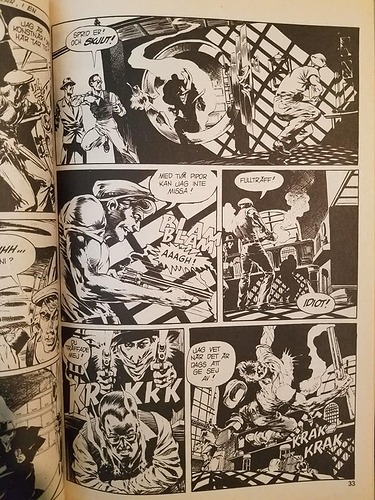 When a film is “Sweded”, it’s supposed to be a good thing.

Too bad it wasn’t one of those movies that ends with, “The End …?”

For an Italian, Swedish is ripe with lowbrow fun.

The first thing you learn on the job is the importance of fika - pronounced, approximately, fee-kah.
Now, this elicits giggles in any Italian speaking person, yes, even adults, as fica is the (vulgar) term for female genitalia (also, fico/a is used as an adjective meaning “cool”).
In Sweden, it’s a coffe+sweets longer pause, quite a tradition in office work, hearing, on your first day, your new (female) boss going “Come with me for fika” can leave you quite puzzled.

Another “false friend” is tröja (sweater) - in Italian troia is literally “sow”(*), but the common (vulgar) use is, well, exactly the same as for “the end”.
Seeing ads in the streets with attractive young women (wearing sweaters) and low prices raises more than one eyebrow when friend and family come visiting (**).

(*) A perfectly good vocabulary word. Living only in vocabularies with its original meaning.
(**) Note that selling sex is not illegal in Sweden, on the contrary, the law punishes the buyer.
If this works to stifle prostitution or not I honestly have no idea, but at least it does not punish the (probably) more vulnerable side. Pimping is of course illegal.

Reminds me of another classic, courtesy of German: 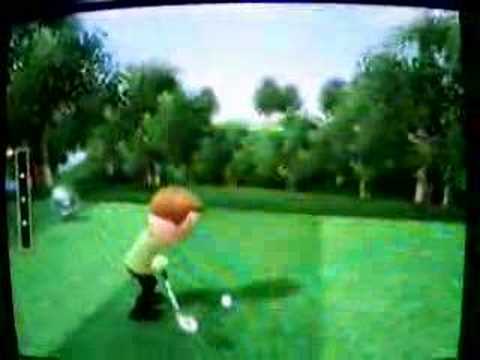