The trailer for Netflix's Gudetama couldn't be cuter

Originally published at: The trailer for Netflix's Gudetama couldn't be cuter | Boing Boing

From a “typical” USian perspective, it’s notable how orange Gudetama is.

Vox has a great article about the rise of Gudetama and a dive into the complex “kawaii” culture that results in the creation of these sorts of oddities. 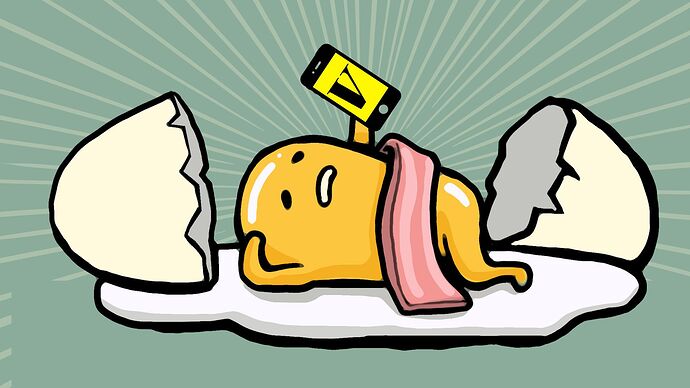 How Gudetama, a lazy egg yolk with a butt, became an unstoppable cultural...

The tiny CG creatures against macro-focused backgrounds has similar vibes to the South Korean show Canimals, though Canimals doesn’t really involve human characters much if at all.

Canimals (literally can-animals) (캐니멀, kaenimeol), also known as Canimals: We Can Do It!, is a live-action/CGI animated hybrid television series by Voozclub Co., Ltd. The main characters are Ato, Mimi, Uly, Fizzy, Nia, Oz, Pow, Toki, and Leon. Internationally, the series has aired in the United Kingdom through CITV and worldwide through ITV Network. The show has received generally positive reviews with praise going to its novel materials and high-quality production. Canimals are adorable cre...

I don’t even know what Hello Kitty does in the narrative of her universe except overburden the “oh my goodness, this too cute to handle” circuits in my brain.

a monopoly on all things adorable 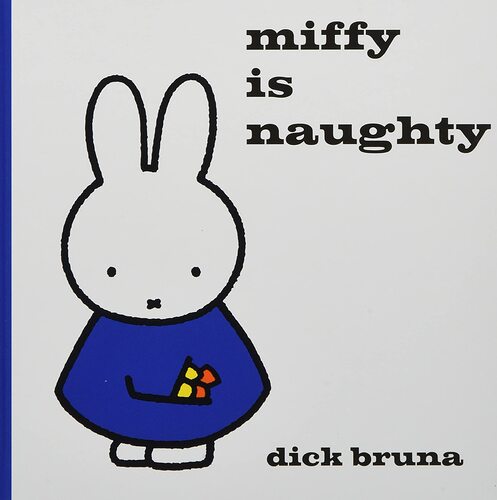 Forgive the cliche, but… squeeeeeeee!!!

My brain twisted a bit when the music reminded me of “Go West”.