The trailer for Pixar's Elemental is finally here

Originally published at: The trailer for Pixar's Elemental is finally here | Boing Boing

OK, what if…and hear me out on this…matter had feelings?

Lightyear was a critical flop?

People with a steam fetish have never been more excited.

Lightyear was a critical flop?

Relative to other Pixar films, yes. On Rotten Tomatoes it has a “certified fresh” rating of 74%, which sounds good but still makes it the 23rd-best reviewed Pixar film, just behind The Good Dinosaur.

That doesn’t make it a critical flop though, and this film was a commercial flop even outside the lens of relative to other Pixar films. It’s just a weird way to frame it, especially when it was a film targeted as proof of “go woke go broke.”

So did they get the rights to They Might Be Giants’ “Meet the Elements” for the theme?

Spoiler: the star-crossed lovers eventually have a child together named Luke.

Huh. I would have thought that the results of their coupling would be a bit… steamier. 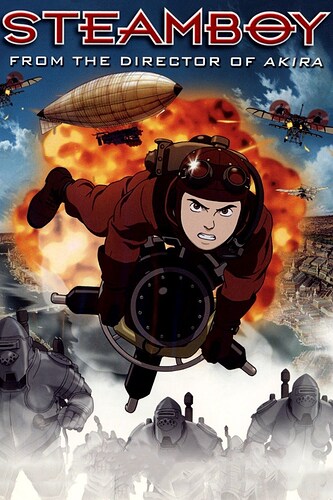 In Pixar’s Elemental (2023), two opposites have to go a journey together and annoy one another but then develop a bond. Then there’s a misunderstanding before the third act and they get mad and separate. Then realize they love one another and rescue each other at the end. Just a guess.

How is this a ‘follow up’ to Lightyear, it has nothing to do with it?

I actually thought Lightyear was a great movie on it’s own, as an animated movie. It was just no where near being the ‘actual movie Andy saw’ however.

I would much rather see an animated film about the Bad Dinosaur! 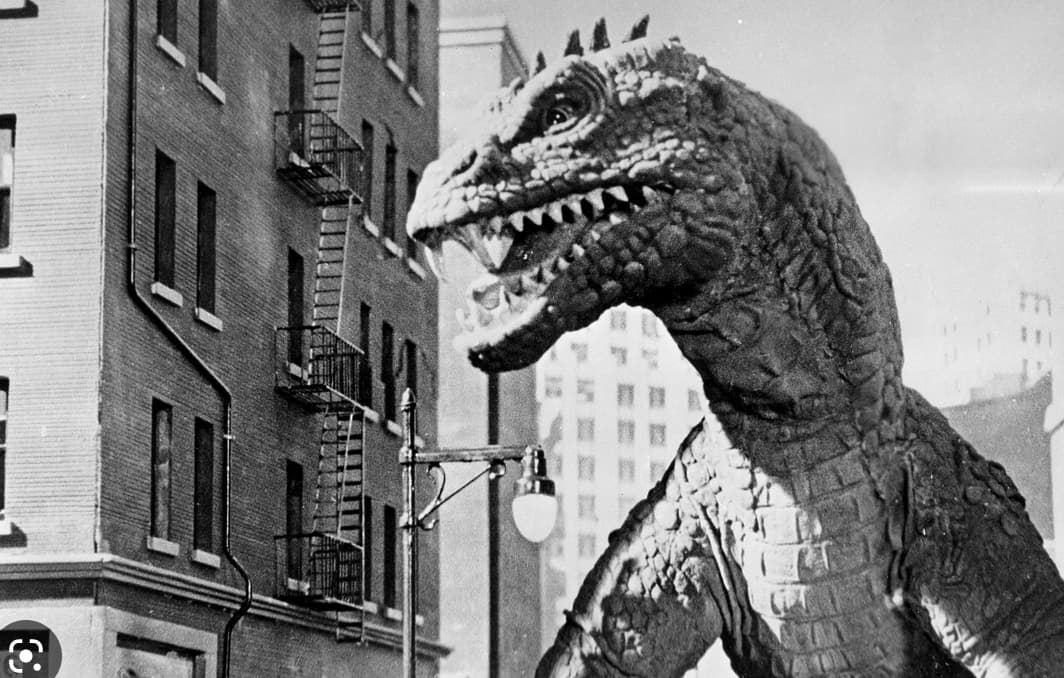 (It’s a Danish production. Perhaps an example of the problems that can be encountered with direct translations?)

So did they get the rights to They Might Be Giants’ “Meet the Elements” for the theme?

I would have thought Tears for Fear’s Elemental. 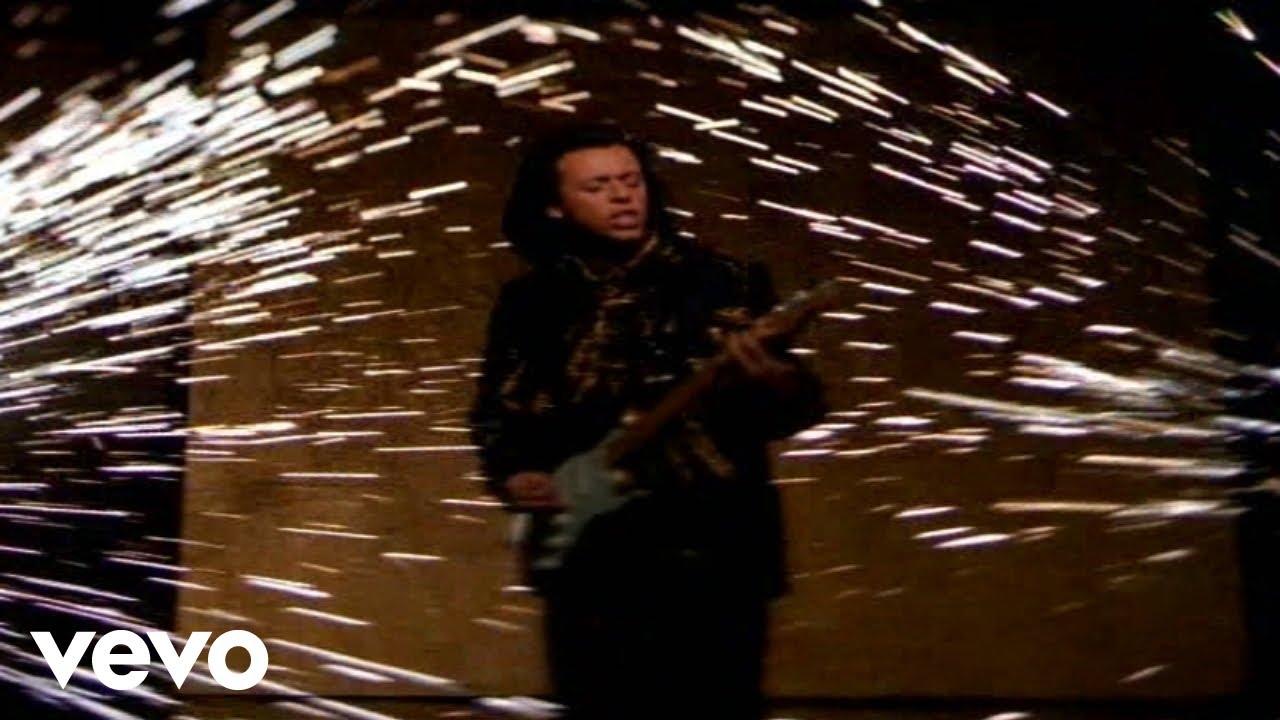 (Which would actually make a pretty good action sequence song)