The trouble with cat rockets

Reminiscent of WWII experiments with “Bat Bombs,” which turned out to be much less effective than anything in Bruce Wayne’s arsenal.

There was an old urban legend about Soviet troops that taught dogs to run under tanks so in combat they could have an anti-tank mine strapped to their back and blow the tank. The legend has it that the experiment failed because the dogs were taught on Soviet tanks, and when battle started they went for the friendly tanks instead of the enemy ones, just like they had been trained.

The idea that you can get a cat to do anything at all you require of it is laughable. Setting them on fire is only going to compound the issue.

On the other hand, war dolphins continue to be a thing. 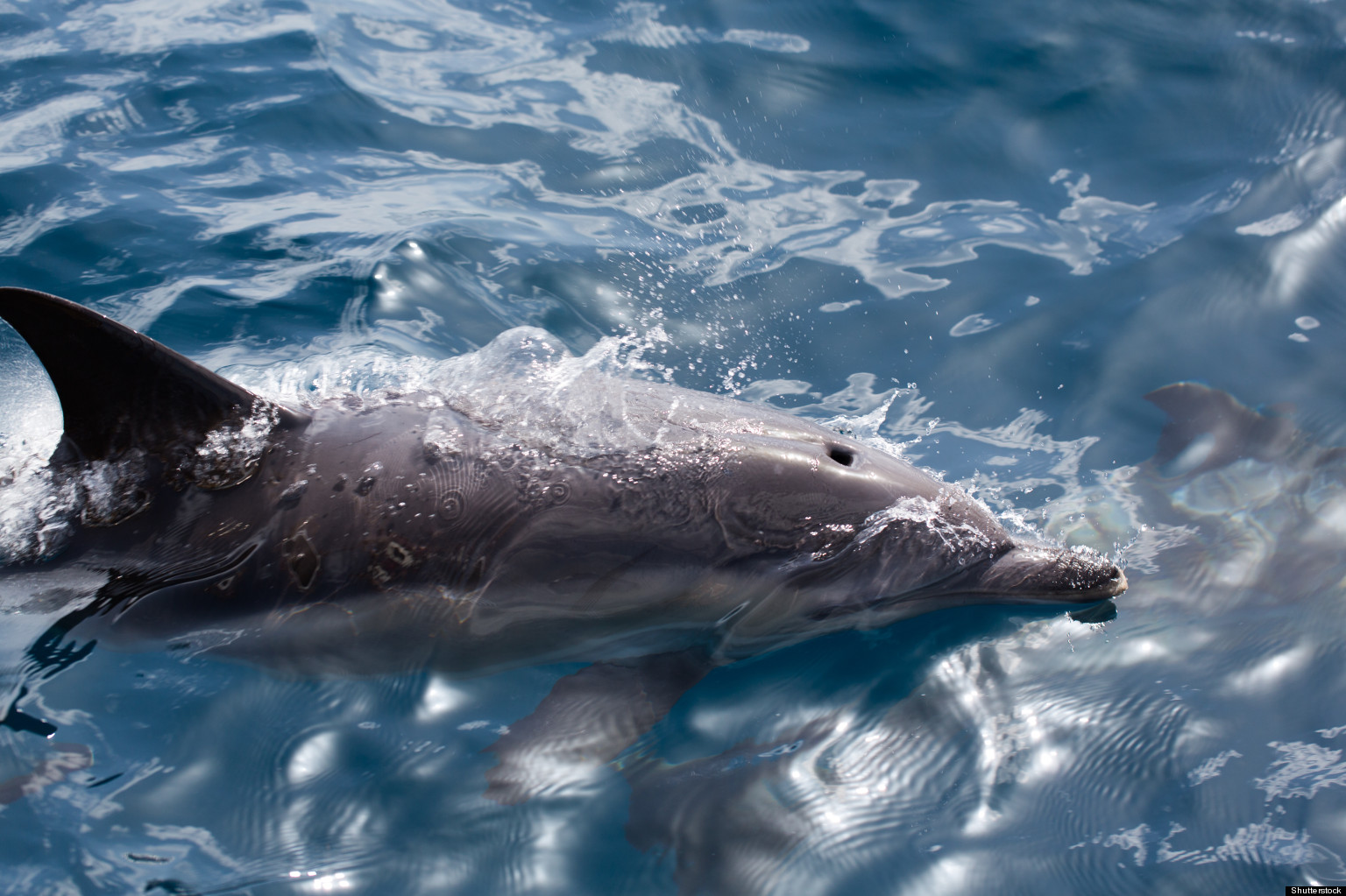 Ukrainian "attack" dolphins may be on the loose and looking for love, according to a source familiar with the country's rumored secret military training ...

This always makes me giggle.

I just recently saw some TV show/movie where some barn/shack was burnt up by a (not shown just referred to) flaming rat.

That would make at least some sense: they stick to the walls (thus drapes) and have no instinct to come back to you…

This American Life did an episode on dogs in World war 2 and according to research done at the National Archives the US Army used some dogs as ‘suicide bombers.’ They even included declassified pictures on their site… 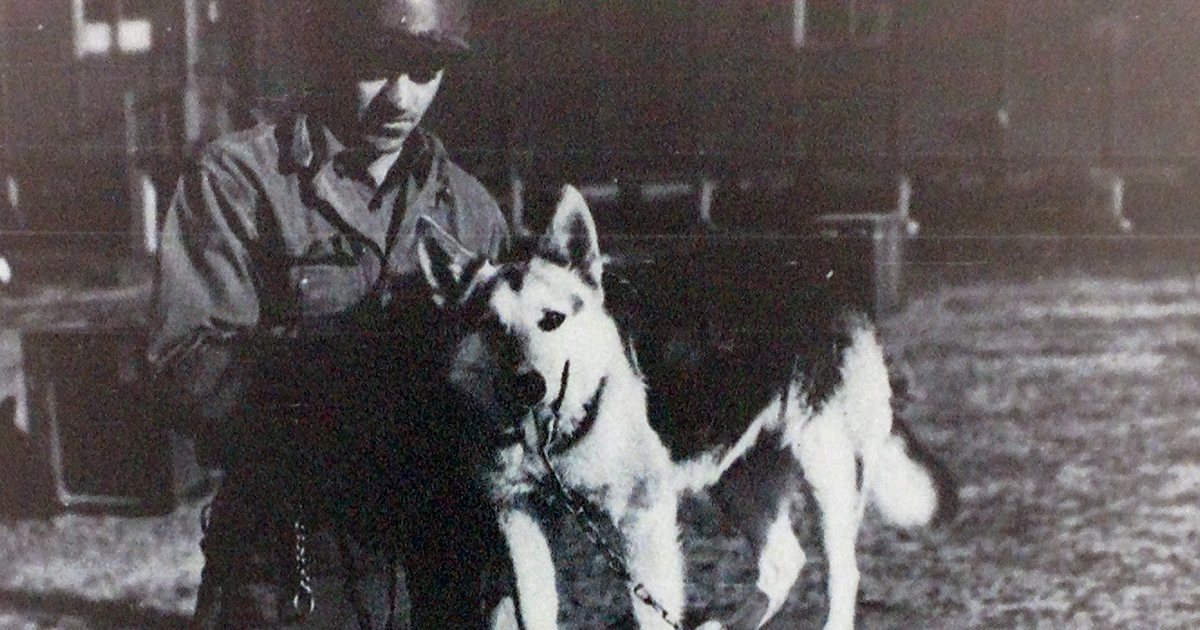 The This American Life staff confronts Ira about his dog, Piney.

The This American Life staff confronts Ira about his dog, Piney.

"In the National Archives, I found pictures of three of them, a German shepherd, a Doberman, and a collie, each wearing an elaborate canvas saddlebag. The next photograph showed the contents of the saddlebag-- 40 pounds of explosives, a time-delay fuse, and a detonator-- with the caption “Bunker dog loaded for operation with equipment shown.” These dogs were training to be suicide bombers. "

Thanks to Horrible History, this was apparently a real thing:

Anti-tank dogs (Russian: собаки-истребители танков sobaki-istrebiteli tankov or противотанковые собаки protivotankovye sobaki; German: Panzerabwehrhunde or Hundeminen, "dog-mines") were dogs taught to carry explosives to tanks, armored vehicles and other military targets. They were intensively trained by the Soviet and Russian military forces between 1930 and 1996 and used in 1941–1942 against German tanks in World War II. Although the original dog training routine was to leave the bomb and retre...

There’s a whole collection of medieval cat-rocket images here from a year ago:

waiting for someone to compile them into an animated GIF.

I’ve never understood what was so terrifying about the flying monkeys of “The Wizard of Oz”. Flying cats on the other hand are the stuff of real nightmares.

Add opposable thumbs to that package and the zombie apocalypse begins to look pretty tame. Introduce thumbed, flying cats on fire and suddenly the inner circles of the inferno don’t hold much terror anymore.

And that’s why the Church opposes genetic engineering.

And let’s not forget the CIA’s Acoustic Kitty. The Battle of Pelusium: A Victory Decided by Cats

The ancient Egyptians had a great reverence for life in all its forms. Life had been given by the gods and reverence for it extended beyond human beings to all living things. Although the Egyptians did occasionally...

I think crusaders were accused of using the burning cat stuff as well, and maybe the vikings.

So this is unsourced and from an anonymous account but I can tell you that I knew a man some years ago. A real hard ticket, old school Cold War dude. We were talking about how to burn crops -don’t ask- and he looked at me and laughed. He takes a drink and leans in conspiratorially “what you need is stray cats (he had a number of strategies that revolved around stray cats) you tape (he liked storm tape a lot the fibrous kind you use to cover windows) tar soaked torches to their tails and bring them to a road that travels through the target fields. (He had a system involving sleeping bags and welding gloves for transporting stray cats worked out but I won’t horrify you with it.) you light the torches and t
Let the cats go. OFF they run! Very fast! - he becomes quite animated here- the cat runs it’s scared of the fire. It gets tired and stops running. The torch starts a fire! The cat become scared and runs again. It becomes tired stops BOOM! New fire and so on. You do this with many cats and you have lovely fire.”

That dude hated cats, also he was probably just jerking me around I was young then and impressionable. But the point is, using cats as described here is not a new idea. I’m thinking I heard that story in the mid 90s.