The Vatican dunks on the finance industry and its "amoral culture" 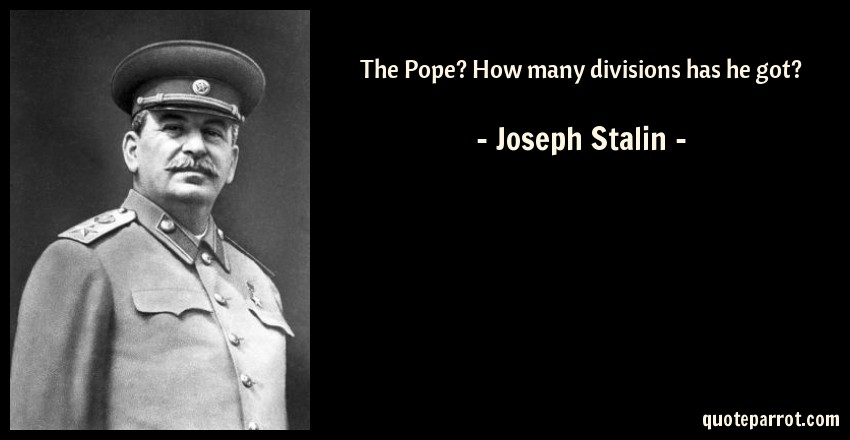 What’s next, telling us the “money changers should be thrown out of the temple”?

“Congregation for the Doctrine of the Faith” is literally the Inquisition. Name was changed a few times in the 20th C. They mostly pass down judgement on books and movies, proclaiming what Catholics are allowed in good conscience to read and watch.

The Holy See does have a bank with around $8 billion in assets. It has had some corruption problems.

OK cool. But aren’t most Catholics poor? Worldwide I mean?

The Pope is a font of moral courage, in as much as he agrees with me.

how many Vaticanians are eligible to marry?

This will certainly make supply side Jesus weep; but it’s always interesting to remember that, once upon a time, the official position was that usury(meaning ‘interest’ not ‘too much interest’) was Serious Business as a matter of natural law.

Condemning it as invidious because it produces lousy outcomes certainly isn’t incorrect; but historically speaking it’s an enormously liberal position.

I tried to do a quick bit of research to see if the Pope spends more on his… gowns? Dresses? Let’s say “outfits” in a year than I make. I wasn’t able to nail down an exact figure, because my googlefu is weaksauce, but the consensus seems to be… ahem… “Yes. Yes he does.”

So I’m just going to pull up a chair over in this corner and hold my breath while I wait for this to change anyfuckingthing. I also put down some pillows so that when I pass out I’ll have something soft to land on.

The Vatican decrying the corrupting power of wealth and assets? How bloody ironic

But is it really irony if the Pope says it? Isn’t he above the laws of irony? Or am I thinking of Alanis Morissette?

But… but… prosperity gospel. 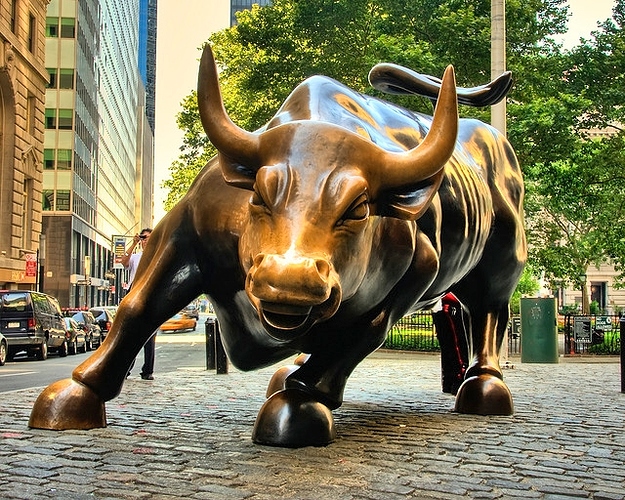 Fine, we all dis the pope & I’m an atheist too. Never the less:
It’s good that someone defines a moral case against capitalism. Government could never do it. Still, esoteric religious or legal definitions can both produce Wahhabism.